Ted Wells is a New York lawyer hired by the NFL to investigate Deflategate, the controversy surrounding under-inflated footballs from the AFC Championship Game between the New England Patriots and Indianapolis Colts back in January.

The Patriots have been accused of using illegal footballs in the game, but have denied the allegations.

Wells’ investigation has been on-going for close to a month and is expected to be wrapping up shortly.

The 65-year-old Wells is considered one of the best defense attorneys in the country and counts Michael Espy, Senator Robert Torricelli, and Congressman Floyd Flake as some of his high-profile clients.

He recently won a verdict of over $364 million for Citigroup in a trial against Parmalat and has represented several major corporations during class action lawsuits including Merck, Philip Morris, and Johnson and Johnson.

Here’s what you need to know about Wells:

Wells has been named one of the best defense attorneys by the National Law Journal.

He represented former New York Governor Eliot Spitzer for his alleged involvement in a prostitution ring and also Lewis “Scooter” Libby, Jr. in the CIA leak grand jury investigation for perjury, obstruction of justice, and lying to the FBI in March 2007. 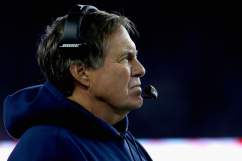 2. He Attended College With Clarence Thomas

Wells received his B.A. from College of the Holy Cross in Massachusetts.

He attended the same time as Supreme Court Justice Clarence Thomas. Both were part of the same African-American student organization and participated in a walkout, which was a protest for what they believed to be unfair racial practices by the college. 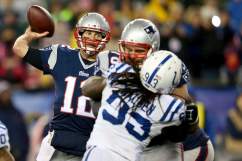 3. Wells Has His MBA & Law Degree From Harvard

Both programs rank among the best in the country. 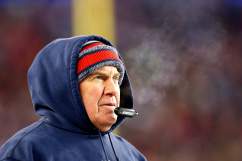 Bill Belichick: Patriots ‘Followed Every Rule to the Letter’

4. He Is Married to The Former Secretary of State of New Jersey 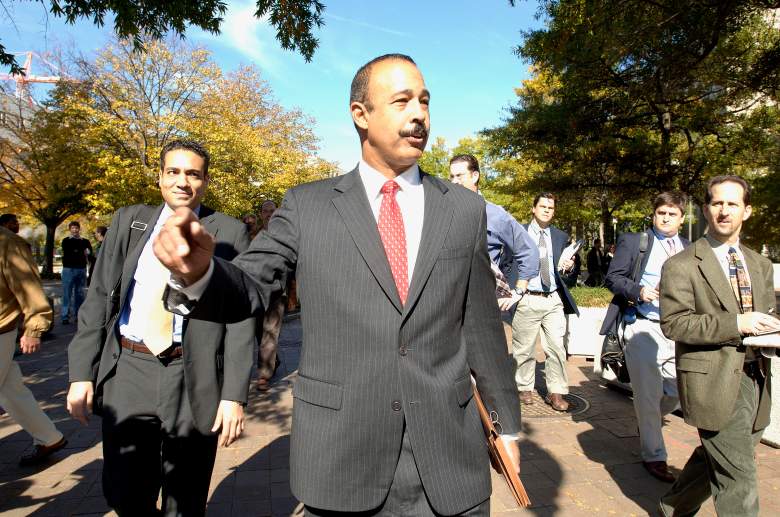 She is also has a law degree, getting her J.D. from Suffolk University Law School in Boston. 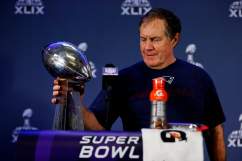 5. Wells Has Worked For The NFL Before 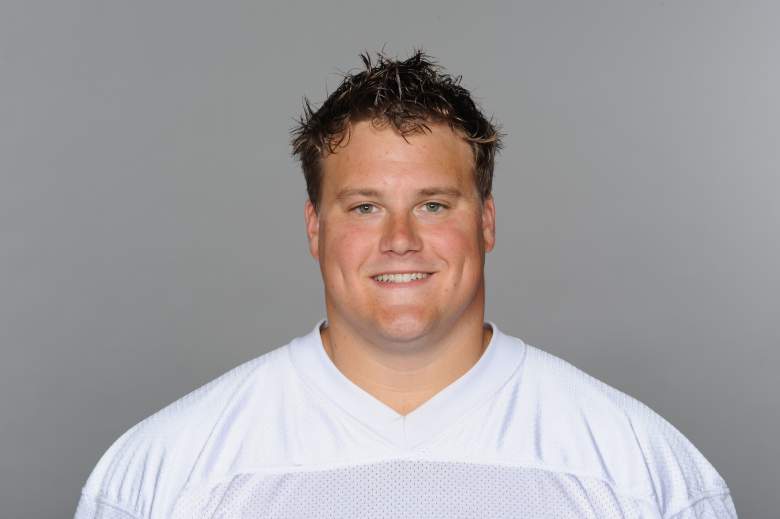 Wells was hired by the NFL in November 2013 to investigate a bullying incident with the Miami Dolphins involving offensive lineman Richie Incognito and teammate Jonathan Martin.

Wells’ report made headlines for its finding of “a pattern of harassment.” It was released on February 14, 2014.

Incognito did not play last season and recently signed with the Buffalo Bills. 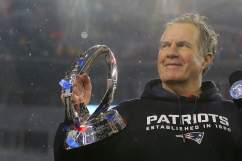