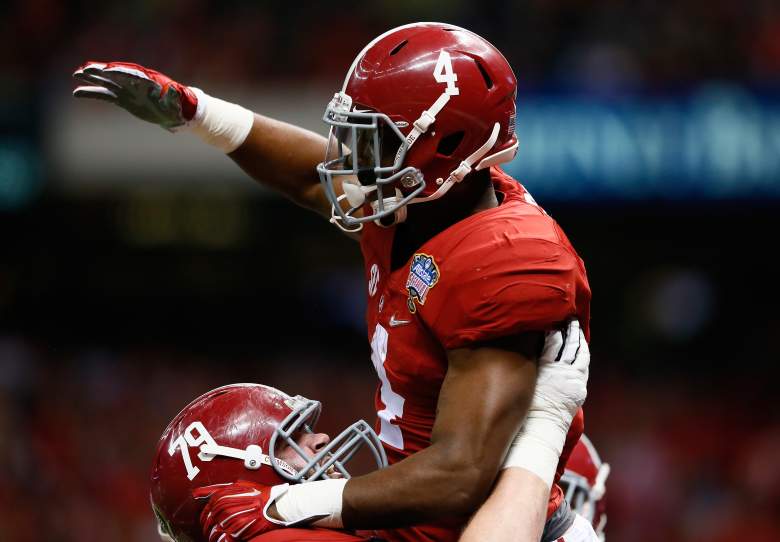 Alabama once again has the top-ranked college football recruiting class in the country. (Getty)

It’s become one of the biggest days of the year in college football.

National Signing Day has morphed from a simple fax declaring a player’s intentions on what college to attend to a full-blown extravaganza with press conferences and all-day coverage by ESPN.

I think it’s here to stay.

And as has been the case the past handful of years, the rich get richer. Alabama was considered to have the top overall recruiting class in the nation again this year. Nick Saban has had a way of getting those sought-after 5-star recruits to enroll at Tuscaloosa.

USC made a late charge, and some outlets have ranked the Trojans No. 1 overall, but they fall in at second in the consensus rankings.

It’s also becoming tradition that the SEC dominates the top 10 national rankings and this year is no different with 5 teams from the conference finding their way into the top 10.

Winning a national championship tends to help land a top-notch class. Ohio State, the first-ever College Football Playoff National Champion checks in at No. 8 on the list.

The Buckeyes’ opponent in the title game, Oregon, was widely considered to have a top 20 class. 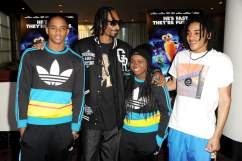