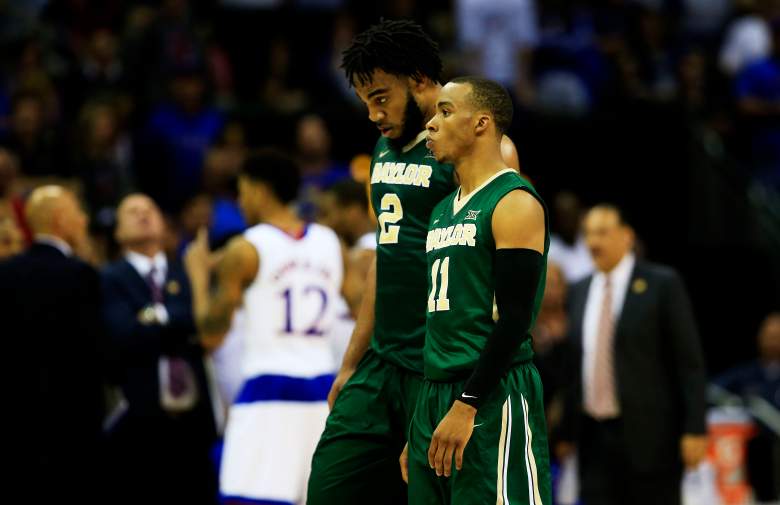 Twice Thursday, a No. 3 seed fell victim to an upstart No. 14 seed on a wild first day of the NCAA tournament.

But while UAB’s upset of Iowa State in the South region was a thriller, it was nothing compared to Georgia State’s last-minute heroics against Baylor.

In one of the most dramatic shots in tournament history, Georgia State’s R.J. Hunter nailed a 3-pointer from far beyond the arc with less than 3 seconds to go, lifting Georgia State to a pulsating 57-56 win and a date with No. 6 seed Xavier on Saturday in the Round of 32.

Baylor, which played tight defensively for a majority of the 2nd half, collapsed completely in the game’s final 3:30. Baylor’s only player to score in double figures, Taurean Prince, came off the bench with 18. None of Baylor’s five starters scored more than nine.

Baylor’s Strong Start Was Negated By a Panthers Run

The Baylor’s had a balanced scoring attack in the 1st half. Three players have six points — arguably their best player, Rico Gathers, has five. The Panthers were led by guard Ryann Green who converted 3-for-4 from the field for eight points.

Baylor Was On Upset Alert From the Start

In order for the Panthers to pull off the upset, they’ll have to figure out Baylor’s zone defense, a defense that has led them to the Elite Eight twice in the last five seasons. 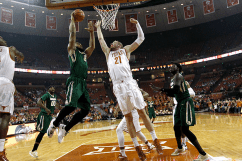 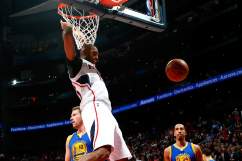