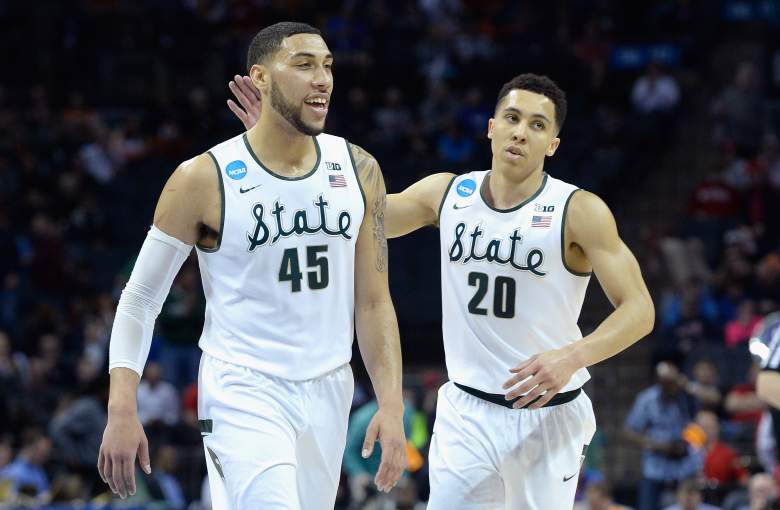 Denzel Valentine (45), Travis Trice and Michigan State are 4-0 against the spread in the NCAA Tournament. (Getty)

Duke and Michigan State come into their Saturday night Final Four contest on a roll.

Both on the court and in the sportsbooks.

The Blue Devils and Spartans are each a perfect 4-0 against the spread this NCAA Tournament.

As for the over-under, the UNDER has won in all 4 of Duke’s games, while Michigan State is 2-2.

The Blue Devils are coming off a 14-point win over Gonazaga (66-52) and the Spartans a 76-70 overtime victory over Louisville.

Here are the odds and betting trends you need to know for the Duke-Michigan State matchup: 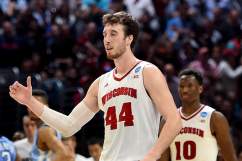 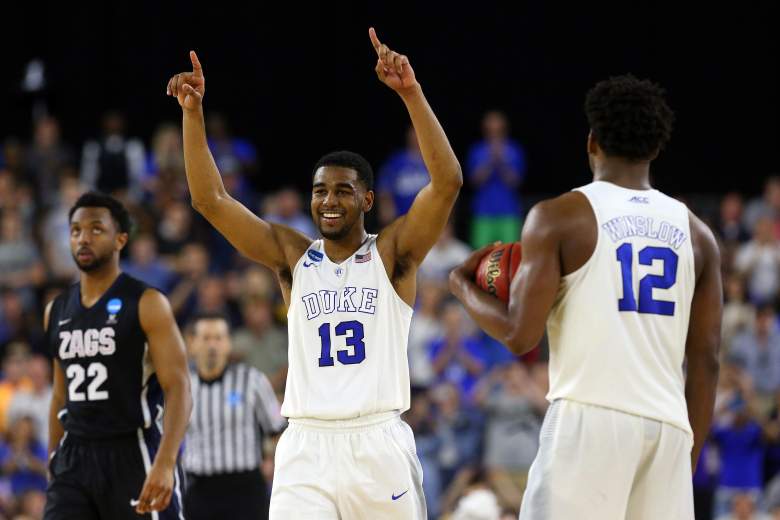 The below information was provided by sportsbooks monitored by OddsShark.com:

Key: ATS (against the spread); SU (straight up) 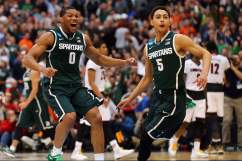 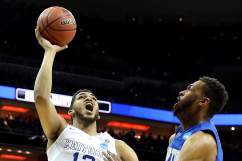