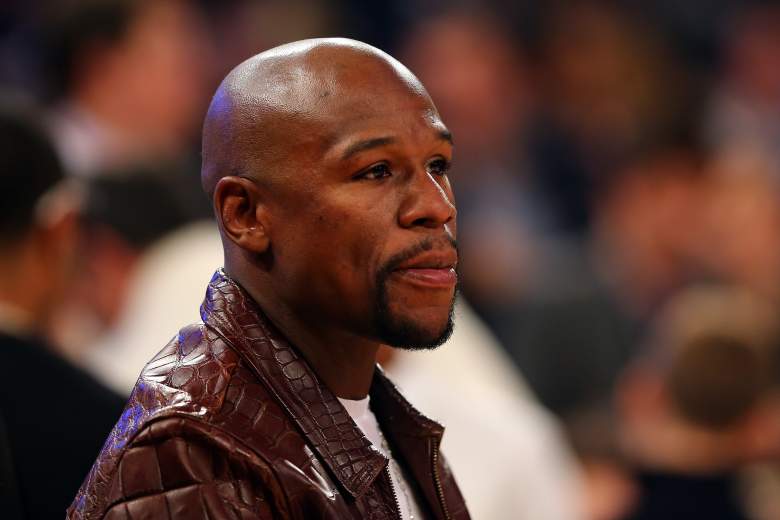 Floyd Mayweather Jr. is in the news, but this time it has nothing to do with fighting Manny Pacquiao.

.@FloydMayweather put his "adopted" son in a chokehold during an argument at a Las Vegas home, according to a report. http://t.co/LQ18IWqMbR

Cromwell, 19, is the son of Mayweather’s ex-girlfriend Melissa Brim. 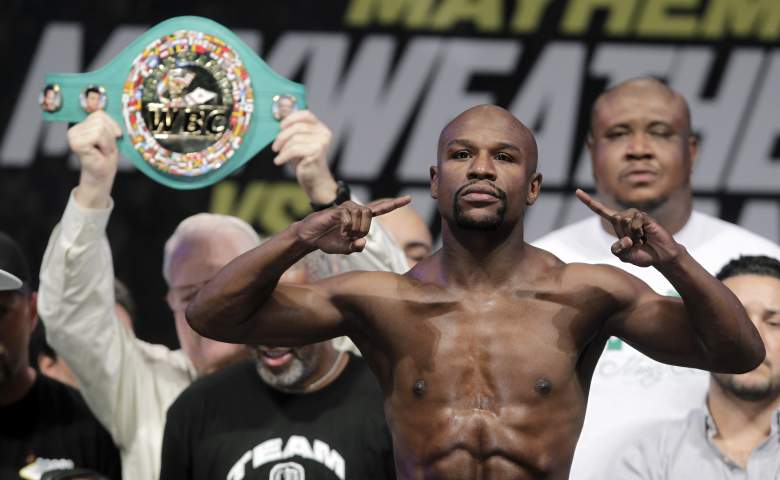 The police report obtained by The Mirror says Cromwell reported the incident on October 31, 2014.

Mayweather lives in a $9 million, 22,000-square foot palace in a gated community on a golf course in Vegas.

2. The Situation Started When Cromwell Was Having a Party at the Mansion

Cromwell was having a party at Mayweather’s house when the boxer returned and ordered everyone out.

That’s when Mayweather allegedly snapped, putting Cromwell in the headlock, which, according to the report, involves “one arm encircled around the neck causing carotid and venous decompression and the other arm on the back of the head applying downward pressure.” 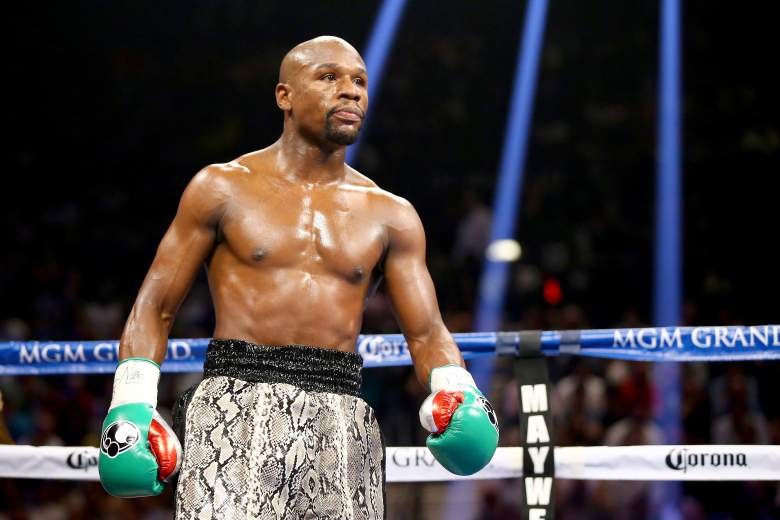 Mayweather dated Melissa Brim, Cromwell’s mother, in the late 1990s. But the couple broke up in 2000.

He was found guilty of two counts of domestic battery against Brim shortly after the split. But she, Cromwell and his 14-year-old sister Iyanna, who is Mayweather’s daughter, live in a home owned by the welterweight champ.

4. Cromwell Is Reluctant to Press Charges

Cromwell is apparently unsure whether or not to press charges against Mayweather because the boxer financially supports him and Brim.

Las Vegas police say Cromwell has until Oct. 31 – a year from the alleged incident – to make an official complaint and press charges.

5. Mayweather Has a Track Record of Domestic Violence 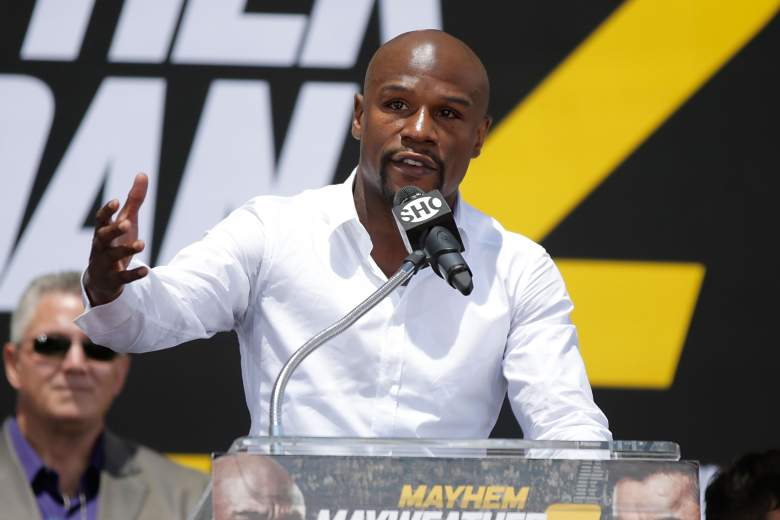 Mayweather has a history of domestic violence.

In addition to the incident involving Brim, Mayweather was sentenced to 90 days in jail in 2011 (he served 2 months) for beating his ex Josie Harris, the mother of 3 of his children.