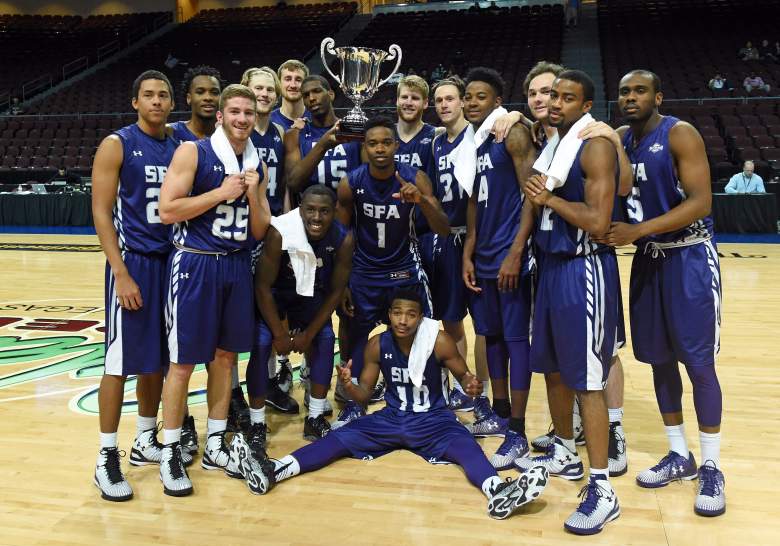 Stephen F. Austin has made it back to the NCAA Tournament for the third time in school history after 83-70 win over Sam Houston in the Southland championship game.

Their first Tournament win came last season, when they defeated Virginia Commonwealth, 77-75, in the second round. They lost in the third round, 77-60, to UCLA. 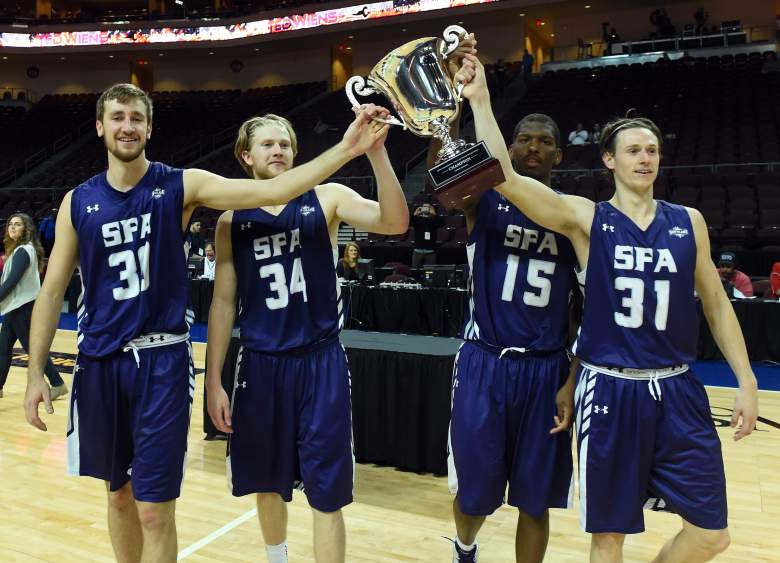 2. Coach Brad Underwood Has Taken His Team to the Tournament Twice in 2 Years 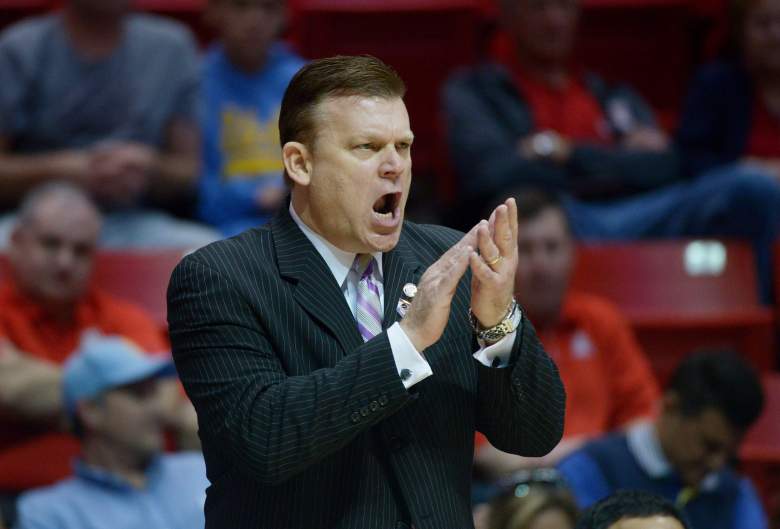 Brad Underwood, in his second season as the team’s head coach, is taking the Lumberjacks to the NCAA Tournament for the second time. Last year, they made it to the third round. 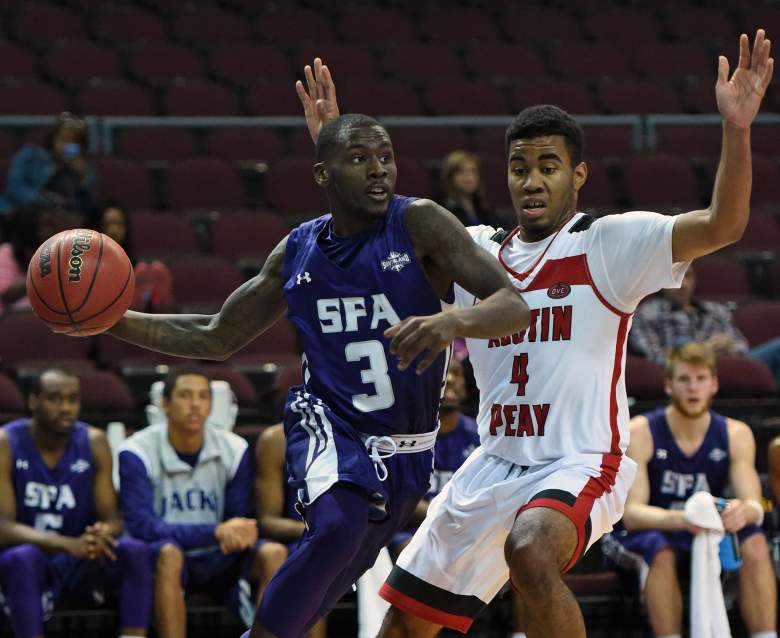 Stephen F. Austin has made it to the Tournament three times in its history. The first came in 2009, when they lost to Syracuse, 59-44, in the first year. Last year, they made it to the third round before being knocked out by a 70-66 loss to UCLA.

They’ve been the regular season champions of the Southland conference for each of the past three seasons.

4. Stephen F. Austin Has Been to the NIT 3 Times 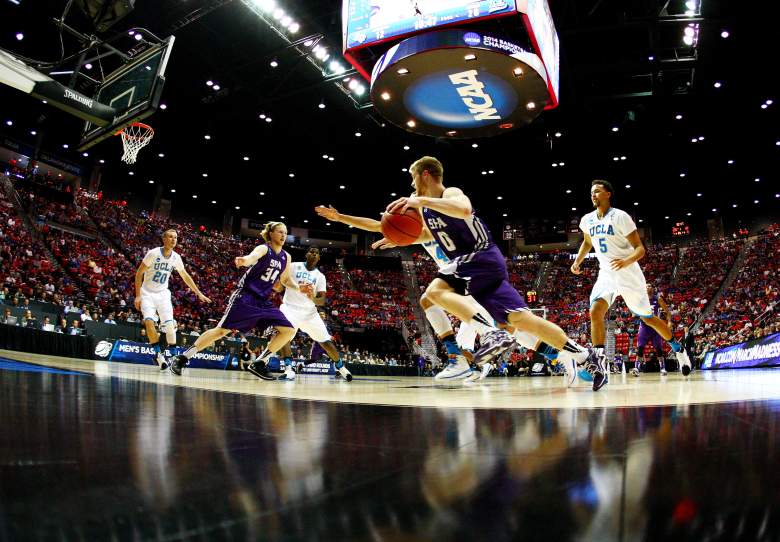 Stephen F. Austin has been to the NIT three times, but has only won one game. Their win came in their first appearance, in 1987, when they made it to the second round. They were knocked out in the first round in 2008 and 2013. 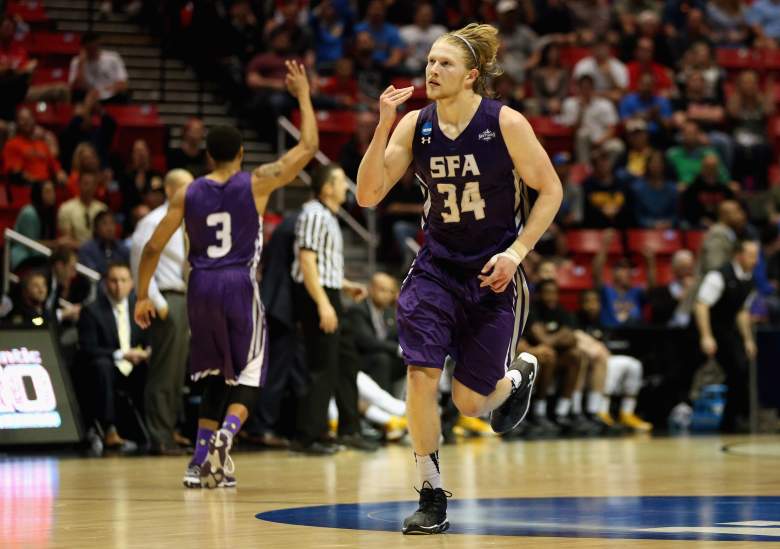 Stephen F. Austin was founded in 1921, with classes starting in 1923, as a teachers’ school. Located in Nacogdoches, Texas, almost 13,000 students currently attend. 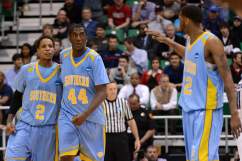