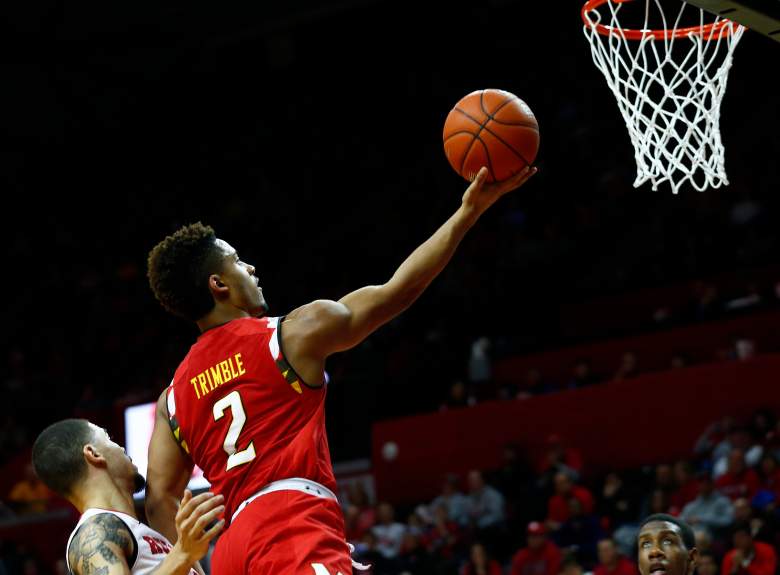 After two days of madness – literally – the round of 32 kicked off Saturday, March 21 in various arenas nationwide. The first eight teams going to the Sweet 16 have punched their tickets and by the end of the day, the other eight will be decided. The nightcap in the Midwest is No. 4 Maryland vs. No. 5 West Virginia.

In their first year in the Big Ten conference, the Terrapins finished second in the conference during the regular season. The Terps went on to receive a selection committee bid for the first time since the 2009-10 season. In the round of 64, Maryland knocked off No. 13 Valparaiso, 65-62, and will face West Virginia.

The Mountaineers, who are two years removed from their last NCAA Tournament appearance, finished around the middle of the Big 12 conference. Under the direction of head coach Bob Huggins, who is in his eighth season at the helm, the Mountaineers notched their first tournament win over No. 12 Buffalo, 68-62. WVU is heading into the round of 32 posting a 24-9 (11-7) record.

The game starts at 8:40 p.m. Eastern and will be covered by TNT. The announcers for the game will be Ian Eagle, Doug Gottlieb and Evan Washburn.

The winner between Maryland and West Virginia will move on to face No. 1 Kentucky in the Sweet 16. That game will take place on Thursday, March 26.

But before that happens, here’s how to watch Maryland vs. West Virginia online and on mobile:

Read More
Basketball, College Basketball, March Madness 2015
The round of 32 in the NCAA Tournament continues March 22. Find out how to watch Midwest matchup No. 4 Maryland vs. No. 5 West Virginia online and mobile here.