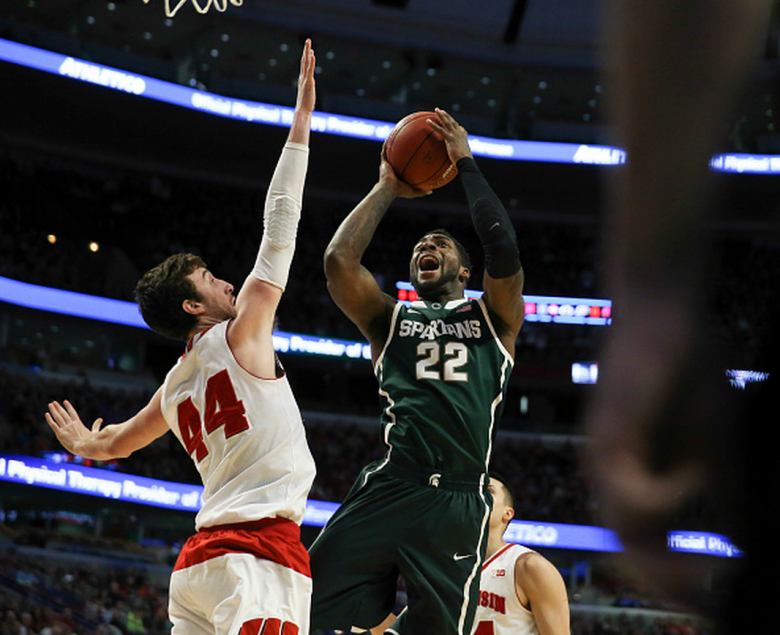 Michigan State Spartans guard/forward Branden Dawson (22) goes to the basket against Wisconsin Badgers forward Frank Kaminsky (44) during the first half of their Big Ten Men’s Tournament championship game on Sunday, March 15, 2015, at the United Center in Chicago. (Getty)

Merry Madness! Sixteen down and 16 to go. There’s been plenty of upsets so far in the round of 64 of March Madness 2015, and there’s sure to be more on Day 2 – aka Friday, March 20 – of the NCAA Tournament. One the games taking place on Day 2 in the East bracket is No. 7 Michigan State vs. No. 10 Georgia.

After making it to the Elite Eight last March, Michigan State came in with a No. 18 preseason ranking, but had a roller-coaster year. The Spartans are 21-10 (12-6) with most of their losses coming to ranked opponents – four in overtime and all but two were by a deficit of seven points or less. But even with the ups and downs, Michigan State still stamped their ticket to the dance when they were chosen by the selection committee. MSU will face-off against Georgia in the round of 64.

Georgia is a year removed from a season that ended with a 20-14 overall record, 12-6 in the SEC and a third round dismissal by Louisiana Tech in the NIT. This year, the Bulldogs are 20-10 overall and 11-7 in the SEC – and they even gave Kentucky a run for its money late in the season. Like MSU, Georgia earned a selection committee bid.

The game starts at 12:40 p.m. Eastern and will be covered by truTV. The announcers for the game will be Jim Nantz, Bill Raftery, Grant Hill and Tracy Wolfson.

The winner between Michigan State and Georgia will move on to face the winner of the No. 2 Virginia vs. No. 15 Belmont game. That game will take place on Sunday, March 22.

But before that happens, here’s how to watch Michigan State vs. Georgia online and on mobile: 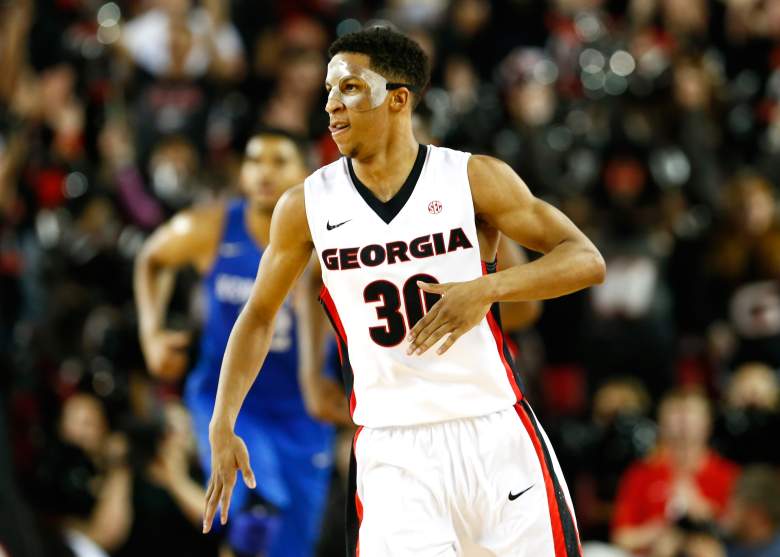 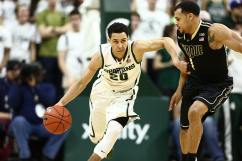