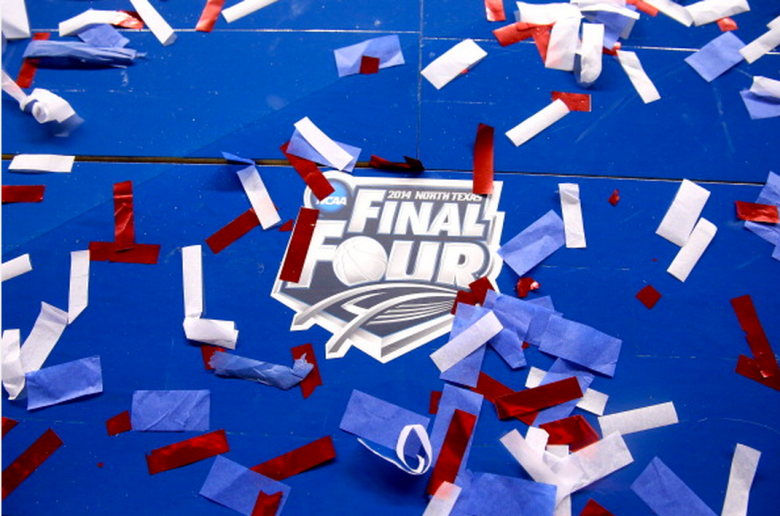 The Final Four logo is seen on the court following the NCAA Men’s Final Four Championship between the Kentucky Wildcats and th Connecticut Huskies at AT&T Stadium on April 7, 2014 in Arlington, Texas. (Getty)

Well the wait is over. The big announcement the whole sports world has been anxiously awaiting is finally here. March 15 – aka Selection Sunday – is upon us and is the first time the field of 68 will be unveiled to the public.

The big announcement will be made on CBS during its Selection Sunday show at 6 p.m. EST. with Jim Nantz, Clark Kellogg and Greg Gumbel broadcasting.

If you haven’t printed your bracket out yet, you can do that here. We’ll be updating this bracket as teams are released.

But for those of you who can’t sit in front of a TV, there is no need to panic because, like last year, you have a couple of options to catch all the action online, your mobile or your tablet device.

Here’s how to watch Selection Sunday online and via mobile or tablet:

Watch the Selection Sunday Show On Mobile or Tablet 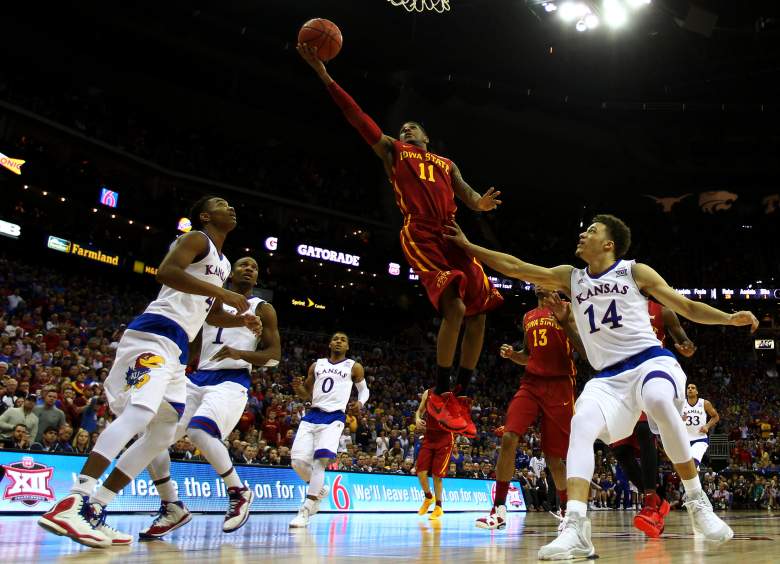 Fans looking to watch the big reveal on their mobile or tablet can see it for free on the March Madness app.