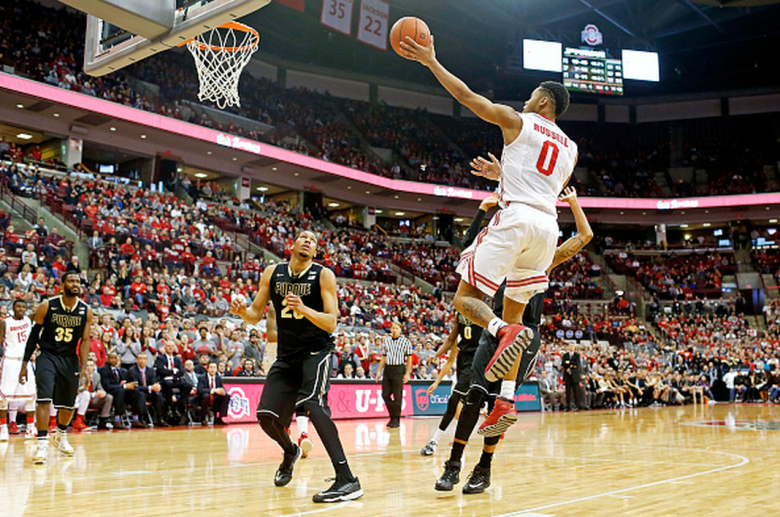 The round of 64 in the March Madness 2015 Tournament kicks off Thursday, March 19 in various arenas across the nation. It’s 32 games in 48 hours and when it’s all said and done the field of 64 will be cut in half. The mid-day game for the West bracket is No. 7 VCU and No. 10 Ohio State.

Even after losing Briante Weber to injury earlier this season, Virginia Commonwealth University is headed to the NCAA Tournament after a 71-65 win over the Dayton Flyers in the Atlantic 10 Championship that gave them an automatic bid to the dance. This is the Rams fifth-straight year going to the NCAA Tournament. VCU finished the season 26-9 overall and 12-6 in the conference and will matchup against Ohio State.

After an early dismissal in the tournament last year, Ohio State has continued to scratch and claw this season. The Buckeyes finished 23-9 overall and 11-7 in the Big Ten. OSU is led by freshman phenom D’Angelo Russell, who averages 19.3 points and 5.6 rebounds per game.

The game starts at 4:40 p.m. Eastern and will be covered by TNT. The announcers for the game will be Kevin Harlan, Reggie Miller, Dan Bonner and Rachel Nichols.

The winner between VCU and Ohio State will move on to face the winner of the No. 2 Arizona and No. 15 Texas Southern game. That game will take place on Saturday, March 21.

But before that happens, here’s how to watch VCU vs. Ohio State online and on mobile: 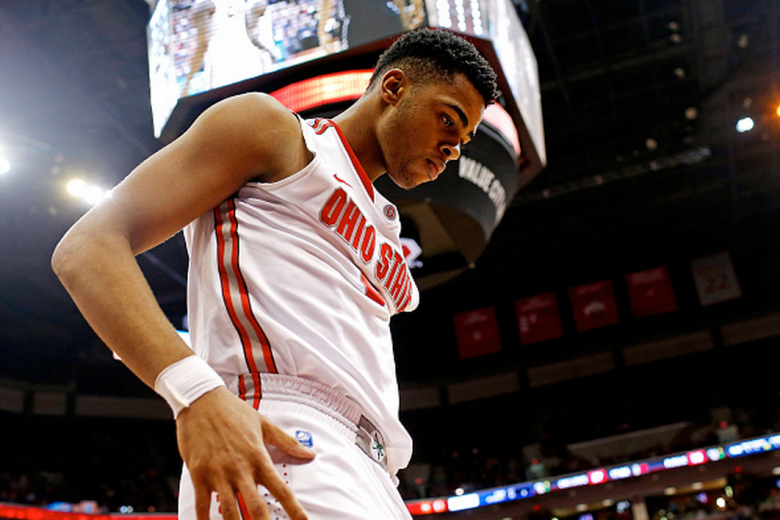 D’Angelo Russell #0 of the Ohio State Buckeyes walks along the baseline during stoppage in play in the game against the Purdue Boilermakers at Value City Arena on March 1, 2015 in Columbus, Ohio. Ohio State defeated Purdue 65-61. (Getty)