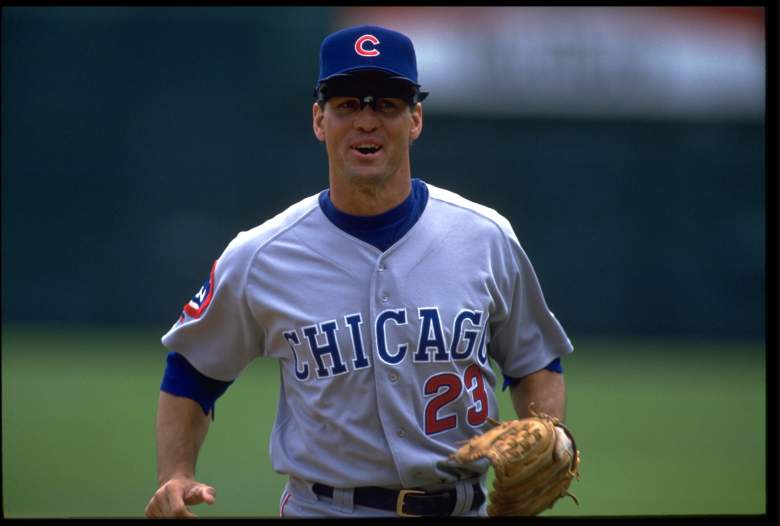 He was a 10-time All-Star, a 9-time Gold Glove winner and a 7-time Silver Slugger recipient.

But when it came time to get Ryne Sandberg‘s name into a team calendar, the spelling was botched worse than any error he ever made at second base, according to the Tweet below and a story reported on Next Impulse Sports.

How does an official @Cubs @MLB calendar make a mistake like this? #RYNE pic.twitter.com/qj286d5pRx

And apparently Ryan Sandberg played third base for the Cubs in his rookie season in 1982. Didn’t know that.

I understand Sandberg is currently the manager of the rival Philadelphia Phillies, but come on. I mean, it’s just an editing error by someone who might not have been alive when Sandberg was running the North Side of Chicago. But still, no excuse; he’s a legend in that town.

Isn’t it bad enough the Phils have the worst scoring offense in the National League and Ryno is already on the hot seat? 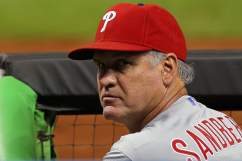 Read More
Baseball, MLB
He's a Hall of Famer and a legend in Chicago, but former second baseman Ryne Sandberg couldn't get his name spelled correctly in a Cubs calendar.