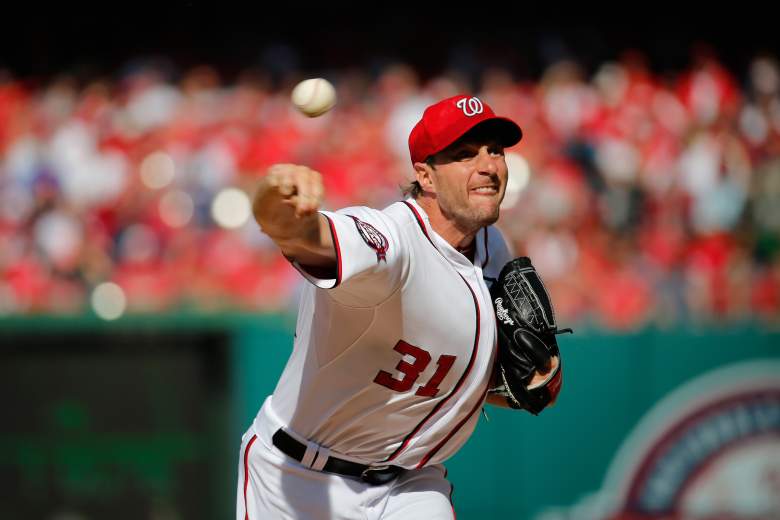 Friday’s MLB schedule gives us a number of struggling pitchers on the mound. That’s good news as those are the ones who can make you money on DraftKings.

The key to building your bankroll in DraftKings is finding those pitchers who get battered around and use opposing hitter. It’s really that simple. It’s time consuming, but simple.

Don’t worry, that’s why I am here, to do that legwork. Here are a few pitchers I’m exploiting Friday night:

– Arizona’s Josh Collmenter does not have his best stuff at the moment. Load up on your Giants.
– Ubaldo Jimenez had a great game for Baltimore in his first go, but the Red Sox pose problems for him.
– Colorado’s Kyle Kendrick came back to earth after a dominant first start. Advantage Dodgers here.

**The lineup below is for a night game only contest on DraftKings.**

Here are the best lineup picks for April 17: 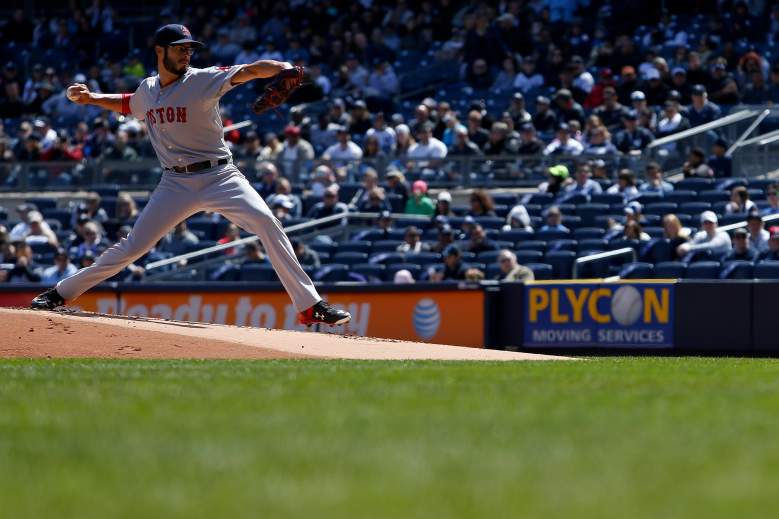 Joe Kelly held the Yankees to 1 hit and 1 run in his first start. (Getty)

Despite not having a win, Scherzer (0-0, 0.66 ERA), Scherzer has been dominant, striking out 16 in 13 2/3 innings. The Phillies’ offense is currently somewhere between atrocious and really, really bad, so splurge on Scherzer.

Kelly (1-0, 1.29 ERA) is coming off a stellar performance vs. the Yankees, allowing just 1 hit and 1 run over 7 innings. He gets the Orioles, who can hit, but they never have vs. Kelly; the right-hander held them to 9 base knocks in 13 1/3 innings in 2014. If last year is any indication, the Red Sox should jump all over O’s starter Ubaldo Jimenez, so if Kelly can limit the damage, a W is very possible. 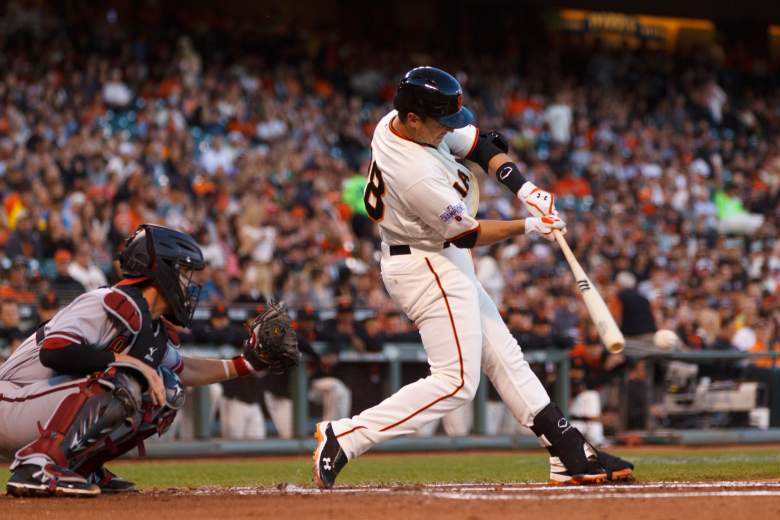 Buster Posey has made a habit of crushing Arizona pitching. (Getty)

Posey’s price tag is a bit high, but he’ll be totally worth it Friday. The C/1B is 11 for 20 (.550) with 3 home runs and 9 RBIs vs. D-backs starter Josh Collmenter. Posey has made a habit of terrorizing the Arizona staff. 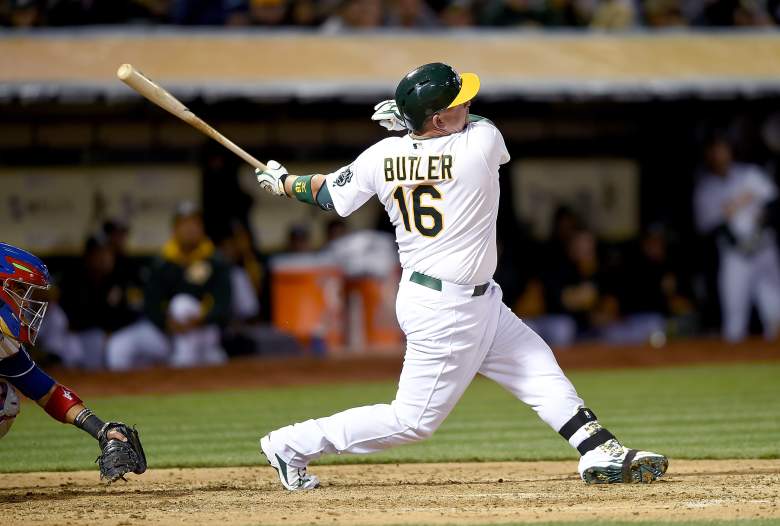 Butler returns to Kansas City, where the former Royal is a career .312 hitter. Butler is off to a hot start with his new team – .359 and has hit in all 10 games. He’ll be fired up to put on a good show at Kauffman Stadium. 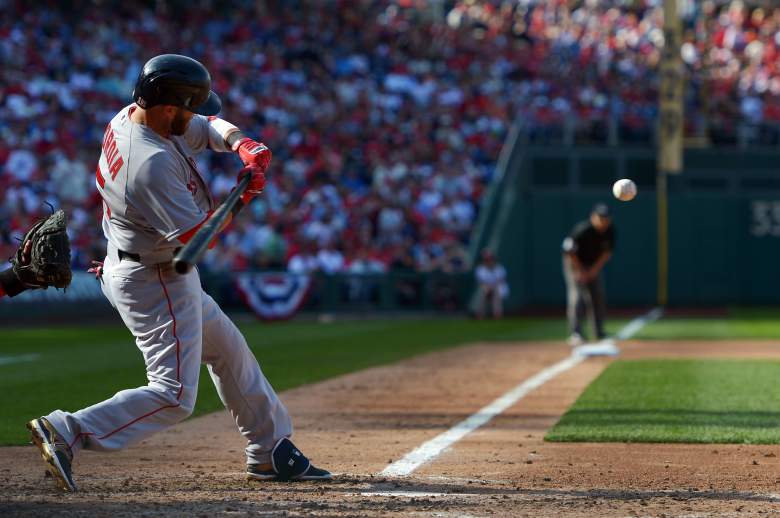 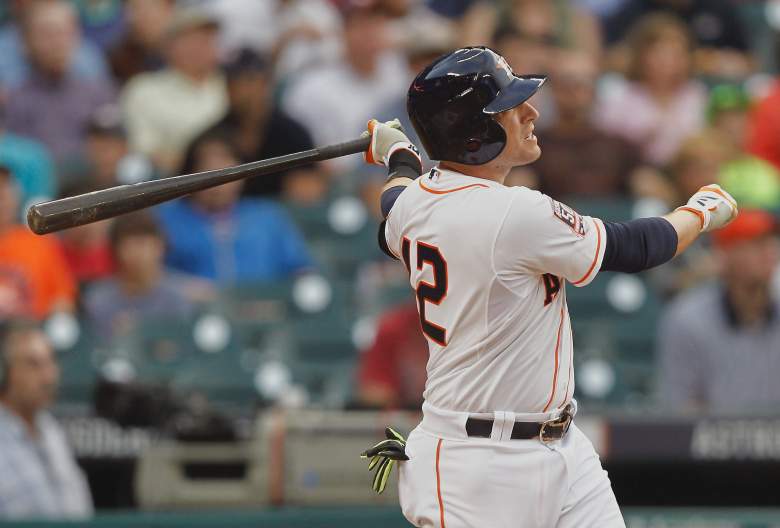 Lowrie doesn’t light up Angels starter Jered Weaver (7 for 22 with a homer and 7 RBIs), but he does well enough. This is more about Weaver’s early season struggles. Lowrie will be hitting from the left side, where batters are 10 for 23 with 2 HRs vs. the righty. 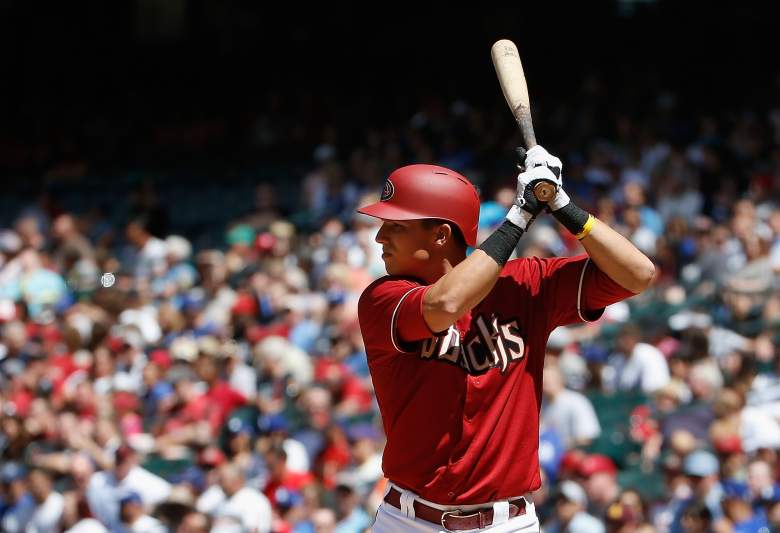 Lamb came into April like a lion and has been roaring since. He’s hitting .409 and will be a mainstay in the lineup as long as he’s hitting (against right-handers like Giants starter Jake Peavy, at least). The price is right and while it’s early, it’s always good to see a young hitter walk more than he strikes out. 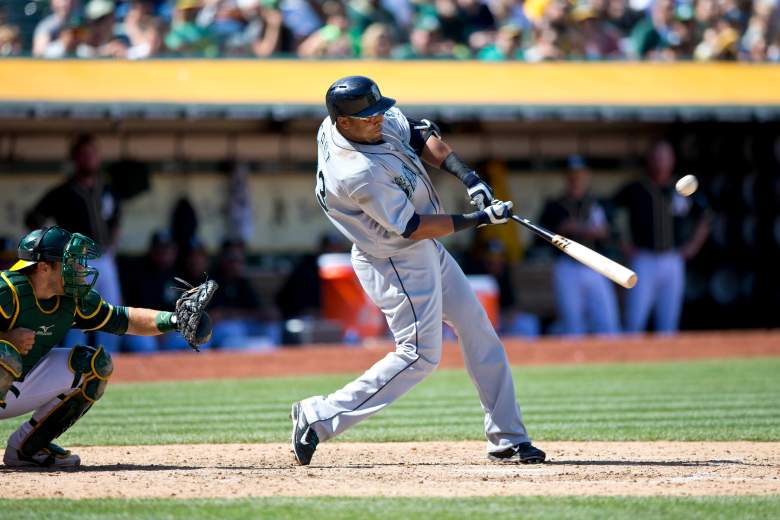 Cruz has homered in 5 straight games (6 total). He faces the Rangers and righty Yovani Gallardo tonight and all he does is hit bombs off the ex-Brewer. Seriously. Two at-bats, two homers. OK, not a very big sample size, but Cruz is absolutely locked in so don’t be surprised if he goes yard once again.

Cain will be in my lineup until he shows signs of slowing down. He hasn’t. He’s hit in all 9 games and is tied for the AL lead with 11 RBIs. A’s starter Sonny Gray has been lights out, but I’m leaning on Cain. I’m not overthinking this one.

Kiermaier has been a pleasant surprise for the Rays (.344 with 2 homers). He’s been a mainstay in my lineup – against righties, at least. Kiermaier faces one Friday night in the Yankees’ Adam Warren.