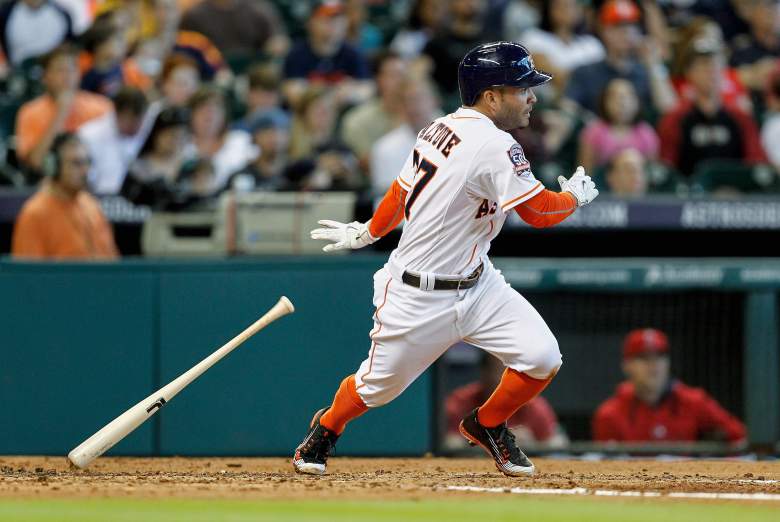 With just 8 games on the evening MLB schedule, the pool of players to fill your DraftKings lineup for April 20 is obviously smaller.

No problem, there are plenty of batting-pitching matchups you can exploit.

I didn’t overpay for pitching, but feel comfortable with my 2 selections. Saving cap money there enabled me to load up on some big boppers in my hitting portion of the lineup.

**The below lineup is for a night game only contest on DraftKings.**

Here are the best lineup picks for April 20: 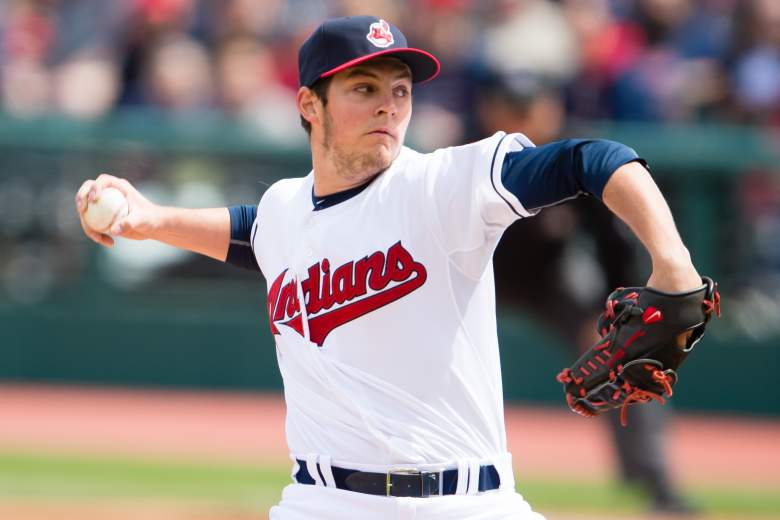 Trevor Bauer of the Indians. (Getty)

Volquez (1-1, 2.30 ERA) took the loss his first matchup vs. Minnesota, but pitched well. The Twinkies are hitting just .223 as a team and Volquez has held the current members of the squad to a .171 BA. I like the price, too.

Vogt gets my vote as your best DK catcher for the day. First, he’s cheap. But mostly because he’s hitting .368 with 3 HRs. There are actually catchers who can hit. Amazing. 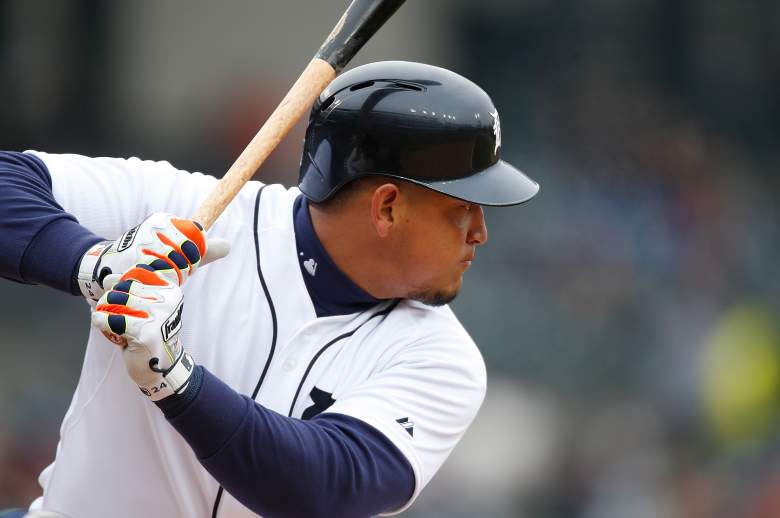 This guy just gets better and better. And he’ll pad his stats tonight vs. CC Sabathia. Miggy is 10 for 29 (.345) with 3 home runs and 12 RBIs against the Yankees beefy lefty.

This is pretty cheap for Altuve, which is great news, because he’s about to blow up. And I’m talking immediately. The reigning AL batting champ is 10 for 25 vs. Seattle starter Hisashi Iwakuma. Altuve tore up the Mariners to the tune of a .351 BA last season. 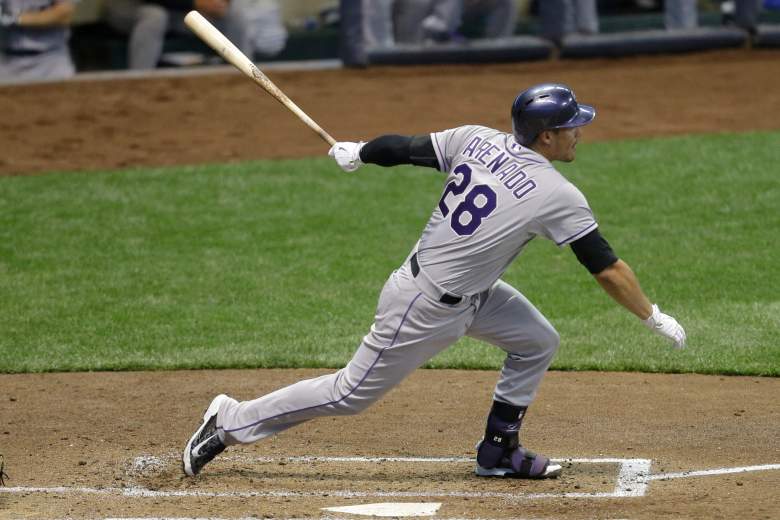 I haven’t used Arenado in a lineup yet and I feel I was missing out. I had the cap space, so I splurged for this game at Coors, where the young 3B hit .303 with 16 homers a season ago. 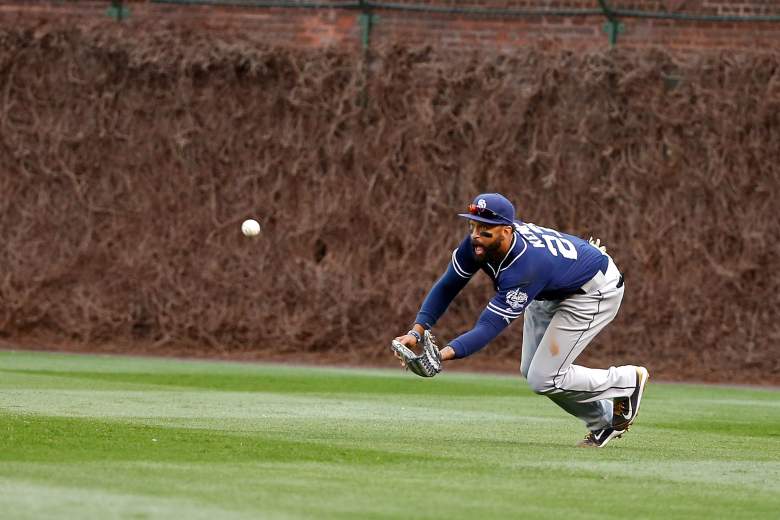 The Padres’ Matt Kemp can hit and play defense. (Getty)

The Rockies’ Jorge De La Rosa is making his first start of the season and probably isn’t very excited to see Kemp penciled in the lineup for the opposition. Kemp has made a habit of putting De La Rosa in bad moods as the ex-Dodger is 15 for 39 (.385) with 3 homers and 12 RBIs.

Ellsbury doesn’t have a homer or an RBI yet and hasn’t stolen a base in 6 games. But he’s got 2 straight multiple-hit games and is 4 for 9 vs. Tigers starter Alfedo Simon. Ellsbury hit .444 with 2 bombs against Detroit in 2014.

This is risk as there is no guarantee Raburn will be in the lineup, but he better be. Raburn is 15 for 44 (.341) with 3 homers and 11 RBIs vs. White Sox starter John Danks. Raburn could be a steal today.