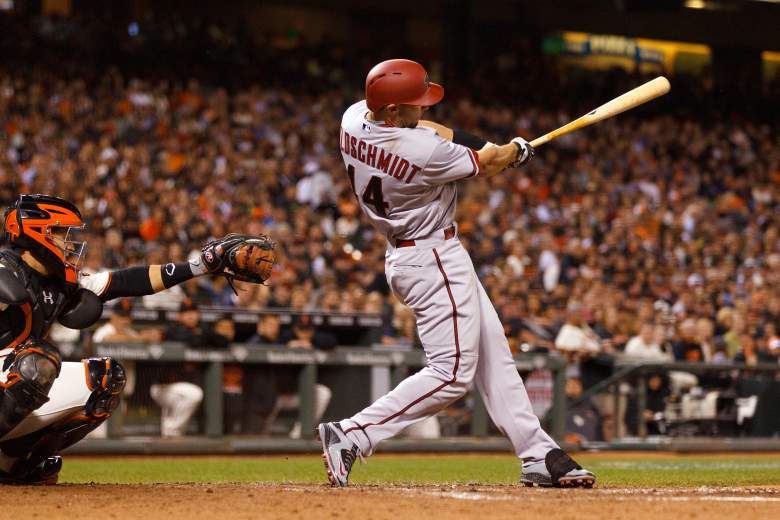 Paul Goldschmidt has been tearing the cover off the ball. (Getty)

All eyes will be on the Giants-Dodgers matchup Wednesday night when Clayton Kershaw squares off with World Series hero Madison Bumgarner.

Neither hurler is in midseason form. Both are 1-1, Kershaw has an uncharacteristic 4.42 ERA, Bumgarner a bloated 5.29.

But we know the lefties will be rounding into form eventually. Though when it came time to fill out my DraftKings lineup for the day, I couldn’t pull the trigger. Kershaw is the most expensive option in the entire player pool at $12,500. Bumgarner is $9,800, the 4th highest among pitchers.

I found two other pitcher options I’m happy with. Cheaper and with the potential to score some serious points. With those salary cap savings, I was able to load up on some big hitters.

Here are the best lineup picks for April 22: 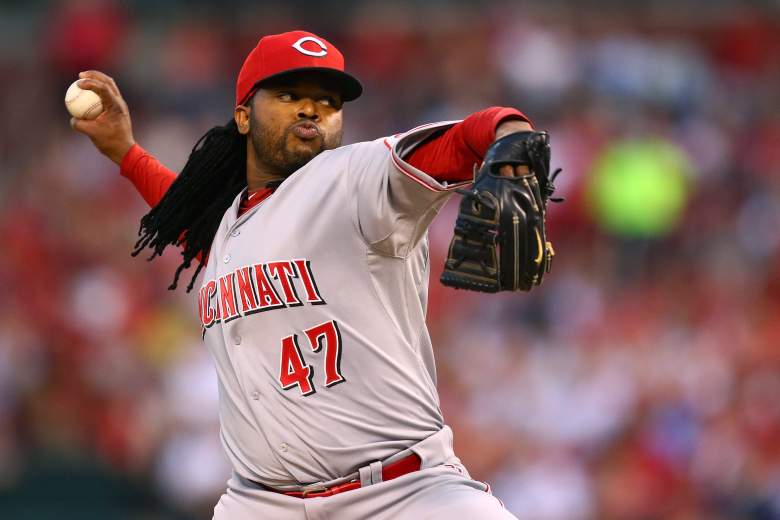 At 2-12, the Brewers have the worst record in the majors. That’s in large part due to their anemic offense. Despite an 0-2 record, Cueto has been lights out. Don’t overthink this one.

Speaking of anemic offenses, the Rays are hitting just .221 as a team and score a smidge over 3 runs per game. That makes Kelly (1-0, 2.13 ERA) a very attractive option. The price tag puts him into “Oh, hell yeah” status.

There aren’t many hitters you want to throw out there vs. David Price, especially with the dominating way he’s been chucking it. But you might be able to sneak McCann in there as your backstop Wednesday – he’s 7 for 14 with 3 home runs against Price.

It’s been pretty simple for Goldschmidt vs. Rangers starter Yovani Gallardo – get a hit or strikeout. But Goldschmidt has been winning most of the battles – 5 hits in 7 at-bats. I splurged on Goldy expecting another productive day at the plate. 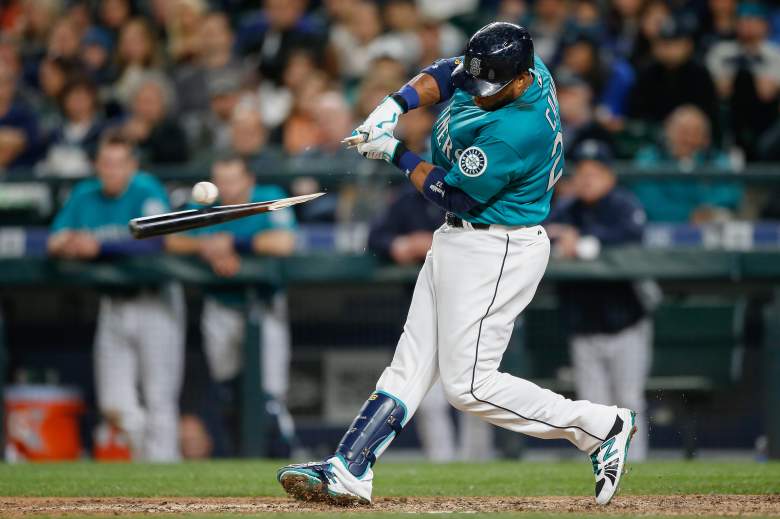 Cano is pretty hot right now and that should continue Wednesday against the Astros’ Roberto Hernandez (I had no clue that guy was still hanging around). Cano is batting .423 (11 for 26) with 5 RBIs vs. the big right-hander. Another high-priced, but worth it.

Goldschmidt and Cano can be afforded because I was able to find cheap, potential hidden gems like Hechevarria. He’s found great success vs. Cole Hamels – 8 for 22 (.364) with a couple of triples and 3 RBIs. Perfect bargain for Wednesday.. 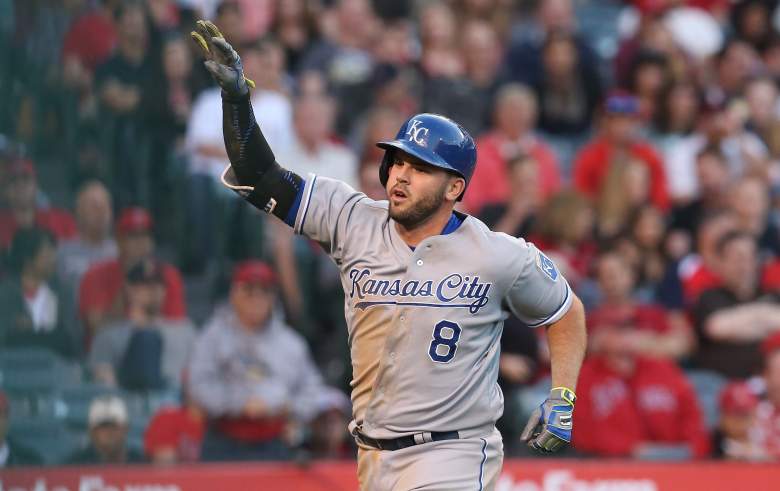 Moose doesn’t have much of a history vs. Twins pitcher Mike Pelfrey, but the young 3B is showing early signs of future dominance. In 6 at-bats Moustakas has 3 hits, including a homer. He’s coming off a 3-hit game and is at the right price. 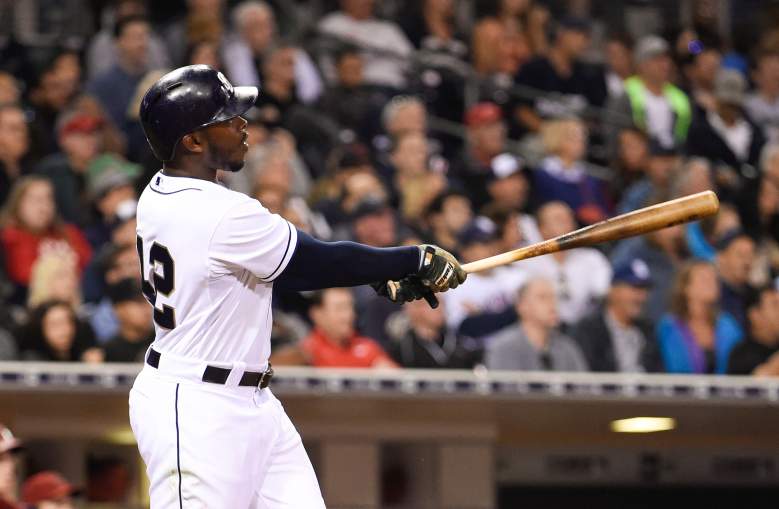 Justin Upton of the Padres. (Getty)

Harper has never faced Cards starter John Lackey. But I’m going with Harper based on that price and the fact he’s swinging the bat well. Over the past week he’s hitting .353 with 2 homers. I think 2015 is the year Harper will need to become a mainstay in your lineup, if he doesn’t get too expensive, that is.

Markakis isn’t single-handedly going win your DraftKings lineup money, but he’s been quietly effective and I needed a bargain. Nick the Stick is 11 for his last 19. And Mets starter Dillon Gee doesn’t scare me.