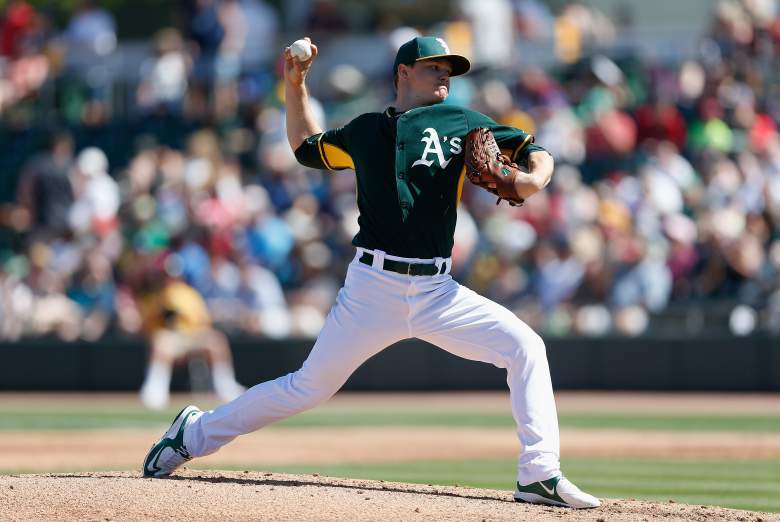 Sonny Gray gets the Opening Day start for the A’s vs. the Rangers. (Getty)

Yes, it’s baseball season and we’ll have all the advice you’ll need to earn some money on DraftKings, the one-day fantasy sports site where you can win cash prizes.

Here are the best lineup picks for April 6: 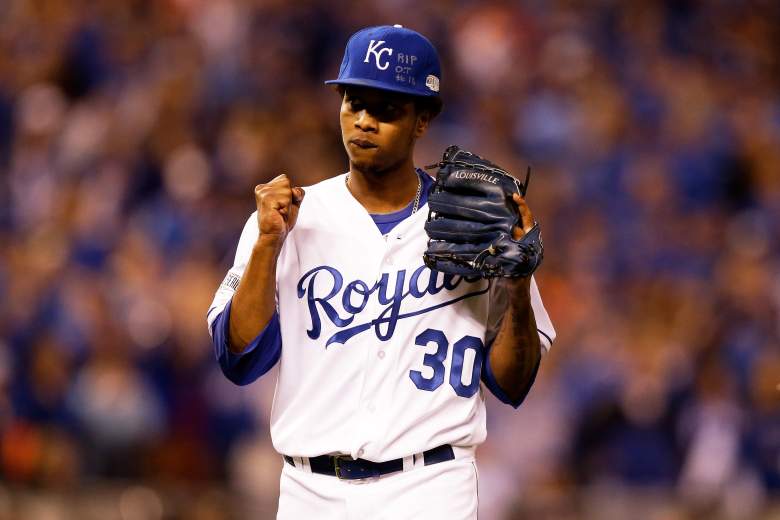 The Royals’ Yordano Ventura gets the start against the White Sox. (Getty)

Ventura had a breakout season in 2014, compiling 14 wins and a 3.20 ERA. The White Sox look to be a middle-of-the-pack offense at best. Good value here for Opening Day.

It was always sunny for Gray against the Rangers in 2014; he went 4-2 with a 2.08 ERA in 6 starts. Oakland’s Overstock.com Coliseum is an obvious advantage for pitchers and the Rangers’ offense isn’t expected to be a murderer’s row in ’15.

Last season, Lucroy was a .307 hitter at Miller Park, where Monday’s game vs. the Rockies will be. Also really liking the fact the Brew Crew faces meatball tosser Kyle Kendrick, whom J-Lu is 6-for-12 against. 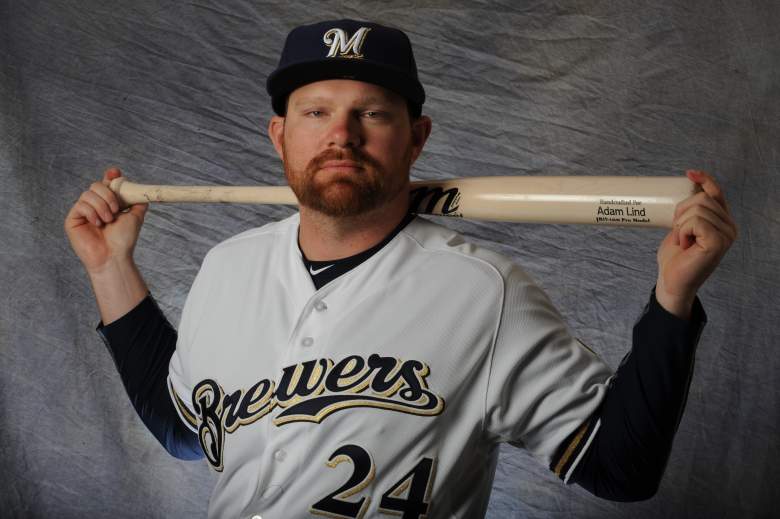 Adam Lind of the Brewers. (Getty)

Pedroia’s matchup against Cole Hamels might not be ideal, but that price tag is. Pedroia is coming off a dreadful season and is a prime bounceback candidate.

You don’t need to be sending Escobar out there every day. But at that price and a matchup vs. Bartolo Colon (Escobar is 6-for-14 against Big ‘Ol Bartolo), Escobar should put up some positives numbers Monday. 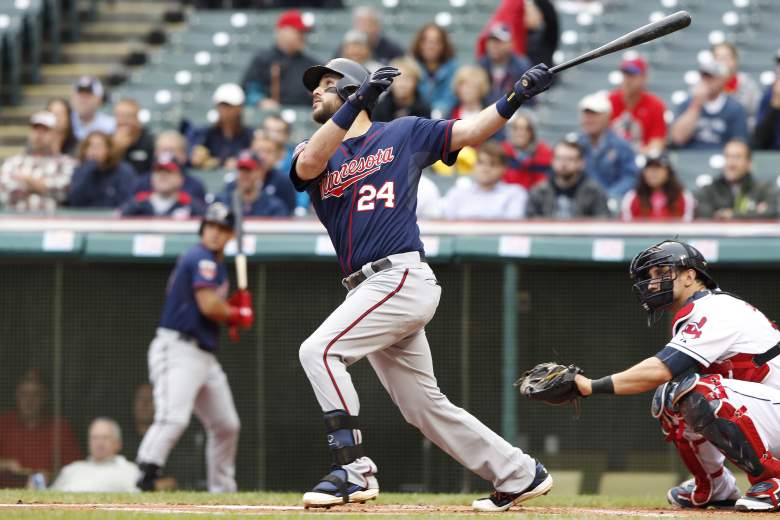 Trevor Plouffe has 6 hits in 12 at-bats vs. the Tigers’ David Price. (Getty)

Plouffe is not your average cream puff vs. Tigers starter David Price. He has 6 hits in 12 at-bats against the southpaw. Plouffe had a pretty rough spring and he’s not an every game option, but could be a sneaky play Monday. 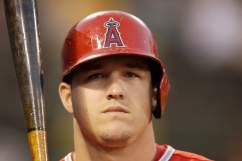 On the surface, using a hitter against Seattle’s Felix Hernandez seems like a horrible idea. But not for Trout, who has yet to be reeled in by King Felix. Trout is a .367 (18-for-49) hitter with 11 RBIs vs. Hernandez.

This is again mostly because Kendrick is on the hill for the Rockies. But that’s what fantasy baseball is all about; exploiting the matchups. Braun is a terrific play vs. Kendrick. Don’t overthink it.

Blackmon is likely going to lead off for the Rockies, hitting in front of Troy Tulowitzki, Carlos Gonzalez and Justin Morneau. And that means if he can get on base, like he has shown in the past, Blackmon is going to score a ton of runs. It’ll start Monday vs. Kyle Lohse and Milwaukee.