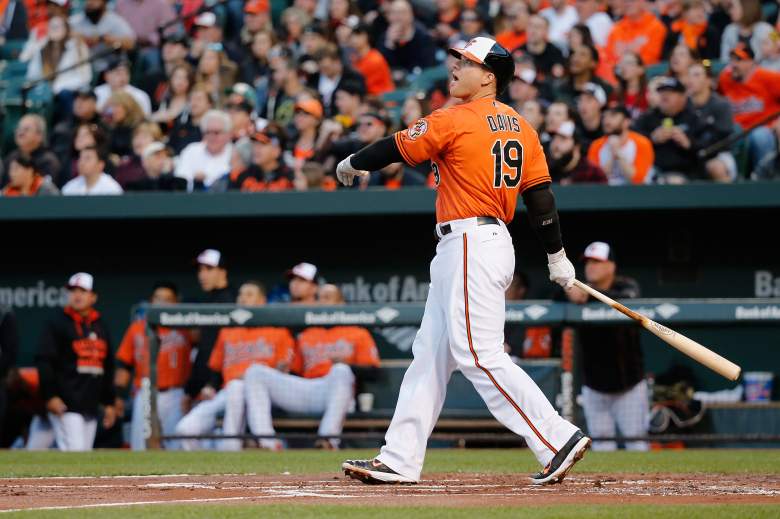 Orioles first baseman Chris Davis is heating up at the plate. (Getty)

Being able to identify hitters beginning hot streaks is vital to your success in fantasy baseball.

It’s not easy to do and we can never really pinpoint the exact moment when someone is starting a hitting tear. But if you see a guy struggling, then all of a sudden he puts together back-to-back multiple hit games or begins to draw more walks than normal, there’s a good chance he is entering “the zone.”

And that’s when you jump on him and get him in your lineup. There’s no guarantee the hot-hitting will continue, but it’s definitely worth the shot.

There’a a full slate of games on tap Sunday and I’ve found a few players who are starting to see the hits drop. Needless to say, I’ve got them in my FanDuel lineup for Sunday.

Here are the best FanDuel lineup picks for April 19: 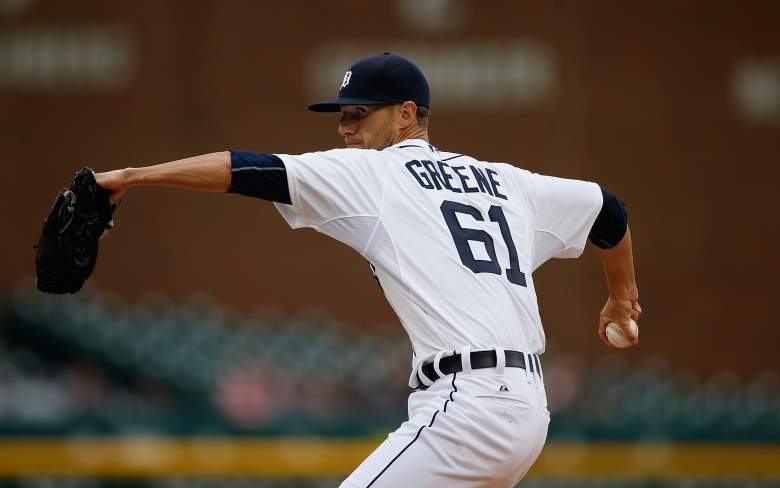 The White Sox just put up 12 runs on 17 hits against the Tigers on Saturday. Before that game, the ChiSox had scored the fewest runs in the majors. Their bats came alive (thanks mostly to Detroit starter Anibal Sanchez), but this isn’t going to be the norm. Greene (2-0, 0.00 ERA) has gone 8 innings in each start without allowing an earned run. Just 7 total hits, too.

I hate picking Sunday catchers because it’s one of those days when the manager always seems to give a guy a rest without warning. Well, Castro sat Saturday, so he’ll be in the lineup Sunday. Castro won’t single-handedly put you in the money, but he’s not a detriment. He puts the ball in play and gets on base. He’s a 2.5-3 point player on most days.

Davis is heating up and he can be one of the streakier hitters in the league, so now’s a great opportunity to jump on him. Especially at that price. Davis has homered 3 times in 18 at-bats vs. Red Sox starter Rick Porcello. I like that ratio. 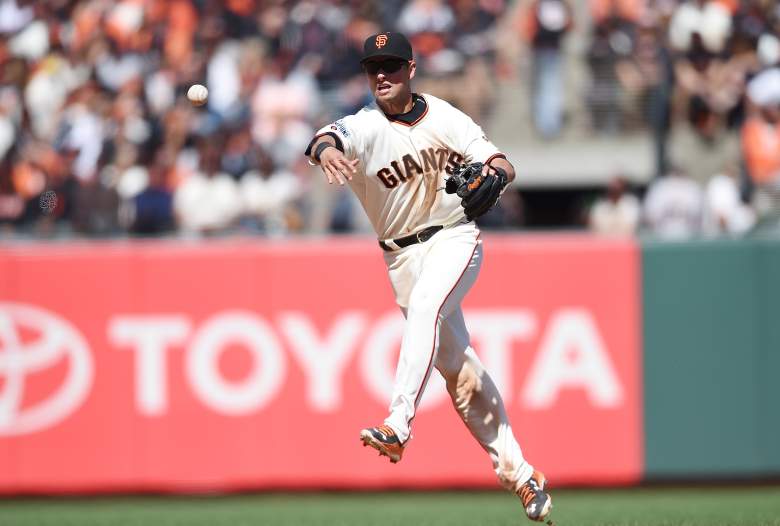 Panik is another hitter trending in the right direction with 3 straight multiple-hit games. Also at a bargain price, he definitely fits my budget. He hit a rough patch, but Panik stayed calm and didn’t have a sudden overwhelming fear, with or without cause, that produces hysterical or irrational behavior. You know, he didn’t panic.

Aybar has been pretty atrocious, to put it bluntly. He’s got one hit in the past 3 games. But, there is reason for optimism Sunday. If past history has anything to say, which it often does, Aybar should have a successful game as he is 14 for 31 (.452) vs. Astros starter Scott Feldman. 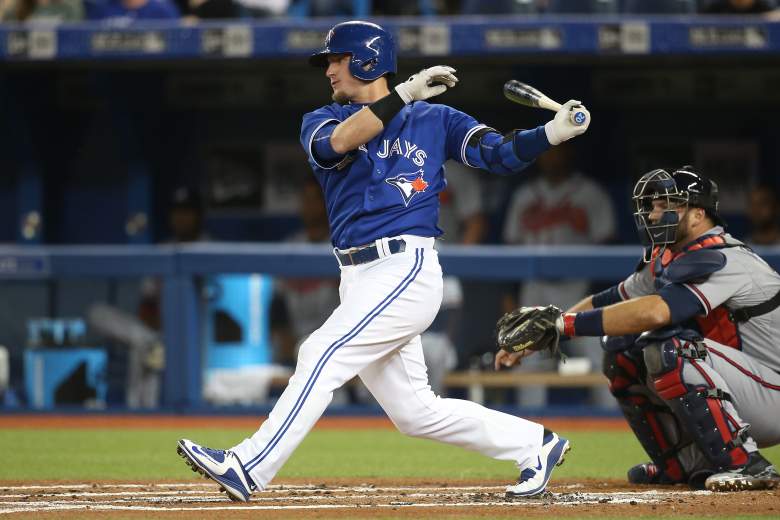 To say Donaldson is on fire would be the understatement of this young season. He is 11 for 21 with 3 homers in his past 5 games. All 3 bombs came over the past 2 games, so you need to open your wallet and pay for the man. 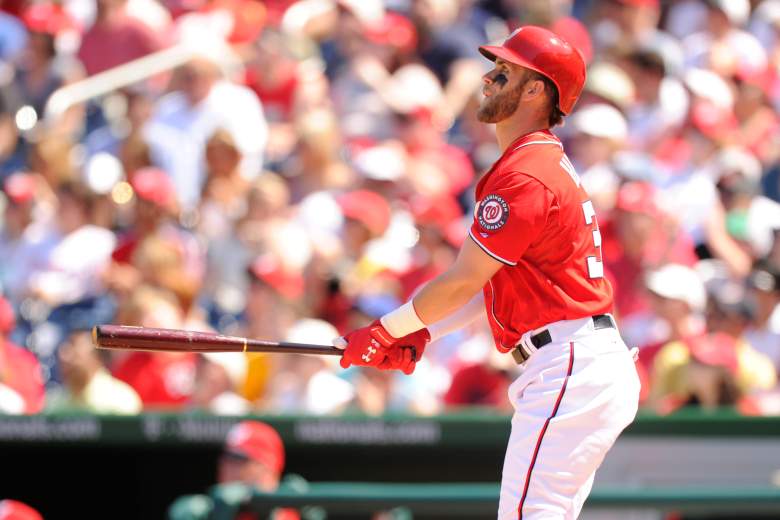 The Nationals’ Bryce Harper has homered in 2 straight games. (Getty)

Harper is another guy beginning to put the bat on the ball. Over the past 5 games he’s 6 for 16 with 2 homers, 5 RBIs and 8 runs scored. Feel free to load your lineup with Nationals batters as Phillies starter David Buchanan has been nothing short of horrendous.

Myers went hitless Saturday, but in the prior 4 games he was 8 for 16 with a HR and 5 runs scored. He’s faced Cubs starter Jon Lester only 3 times, but has 2 hits, including a home run. Myers has been outperforming plenty of OFs who cost $1K more.

I needed a cheap player. I found one. And he’s one that can produce. Canha has cooled in the past 3 games, but Royals starter Danny Duffy and his .311 batting average against should get him back on track.