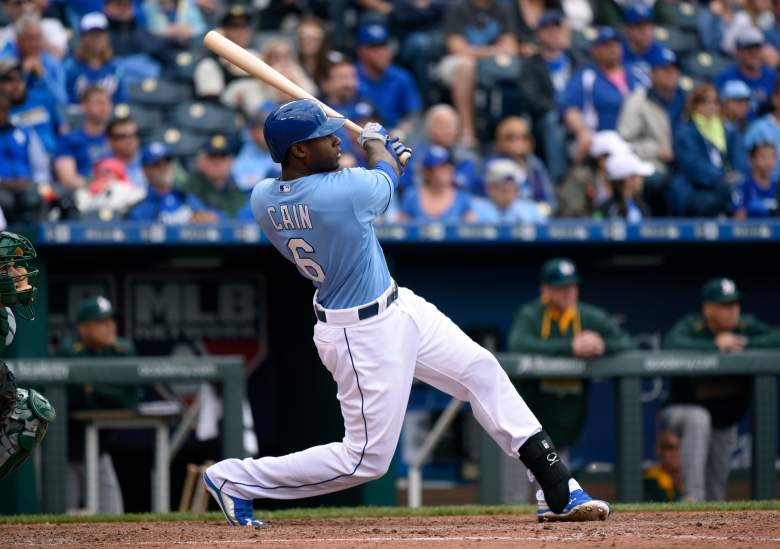 The Royals’ Lorenzo Cain has been a hitting machine in the early going. (Getty)

Just when you think the warm weather is coming – BAM! – we get hit with a cold front.

Seemingly every game on the schedule for Friday (well, save for the indoor games and the Miami-Washington contest) is going to be played in chilly conditions.

We should avoid rain in almost every region, but weather can play a factor in setting your daily fantasy lineups. But don’t worry, I’m not going to recommend a player whose game is going to be rained out. And if there is a chance of a rainout, I will give you an alternate choice. I mean, you have money to make. These are also the lineups I’m using, so I have coin on the line, too.


Here are the best FanDuel lineup picks for April 24: 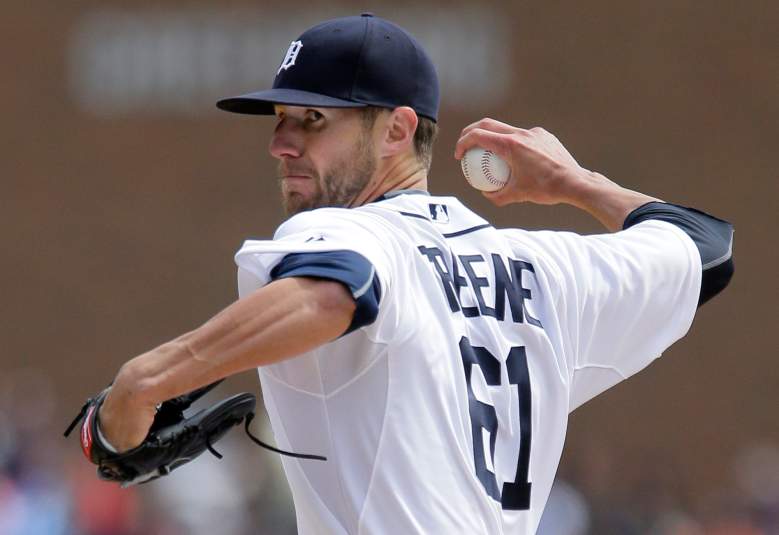 Greene (3-0, 0.39 ERA) won’t keep this up, not with that strikeout rate – just 11 in 23 innings. But Greene should be gold once again as the Indians and their painfully brutal offense come to town. 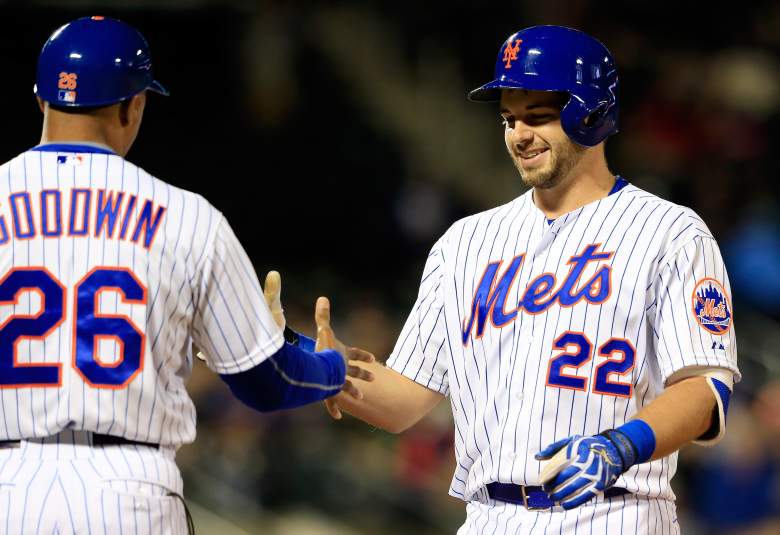 Mets fans are pumped for Plawecki Era. The former Purdue Boilermaker has a sweet swing and makes contact. You put the ball in play, you get on base. I needed a cheap catcher, I found one. 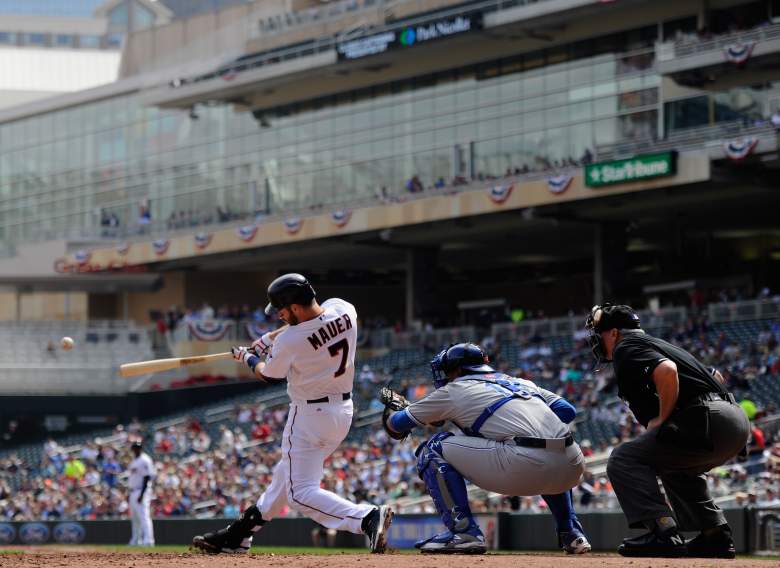 I normally don’t condone using Mauer. He’s a 6-foot-5, 225 pound slap-hitter these days; all of his power is gone. The man does have a sweet swing, though. And Mauer does have Felix Hernandez’s number. The ex-catcher is 14 for 37 (.378) with 2 homers and 7 RBIs vs. the dominating right-hander of Seattle. The Royals’ Kendrys Morales was attractive here at $2,700 (plus, he’s way more productive), but I went with Mauer based on the past history. 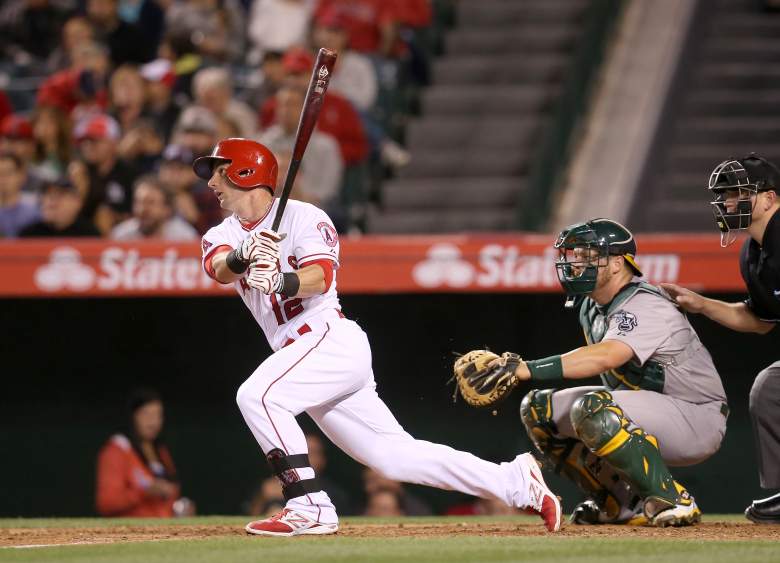 Batting in the no-pressure 9 spot, Johnny G has been all that and then some for the Angels. He’s not going to have a 3-home run game, but he’s productive and that price is too good to pass up. 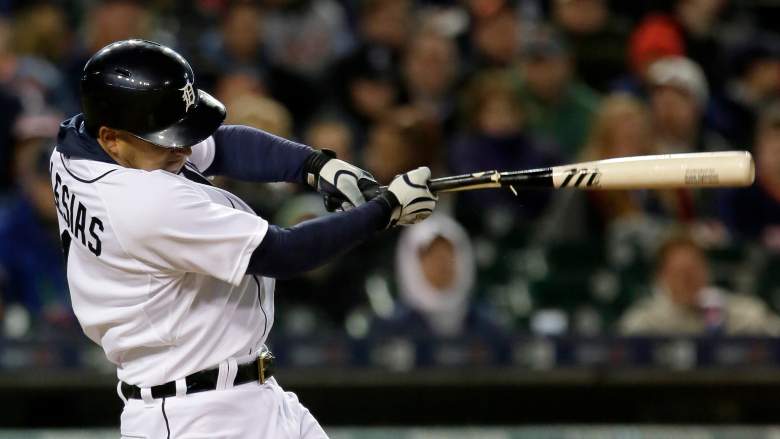 Despite the .396 average, Iglesias has cooled a bit. Instead of getting 2-3 hits per game like earlier this season, he’s only getting 1. But he’s still getting on base and has a price tag you have to like. 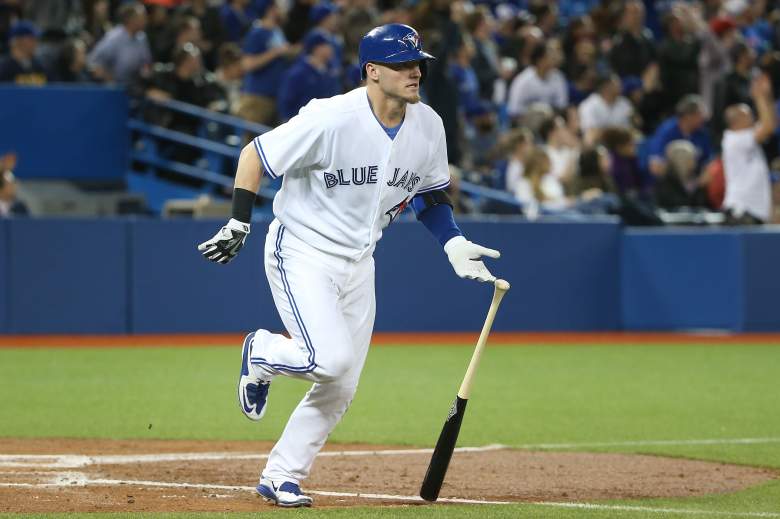 In limited at-bats vs. Rays starter Drew Smyly, Donaldson has shown the lefty who is boss – 4 for 6 with a homer and 2 doubles. He homered again Friday and his 6 doubles are second in the AL. I was tempted to go with KC’s Mike Moustakas here at a much cheaper price (and excellent history vs. White Sox starter Jose Quintana), but stuck with Donaldson and his scorching bat. 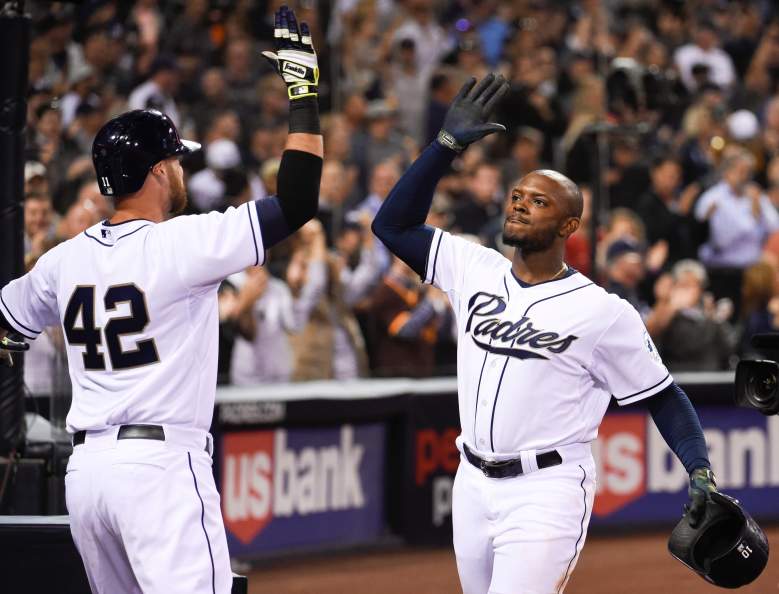 Cain is 11 for 34 (.324) vs. the aforementioned Quintana and really has been the Royals MVP over the first month. His FanDuel price tag is still very manageable so Cain is a must-use until he slows.

Holliday gets the call based on his history vs. Brewers starter Matt Garza – .393 (11 for 28). Holliday is also quite fond of the Milwaukee pitching staff – since last year he’s batting .351 with 5 homers and 11 RBIs.

If you’re looking for a cheaper outfielder, you might be wise to focus on the Cubs’ Chris Coghlan ($3,000). He’s perfect off Reds starter Mike Leake – 8 for 8 with a homer and 3 doubles. Absurd. Surely new Cubs skipper Joe Maddon is aware of this.