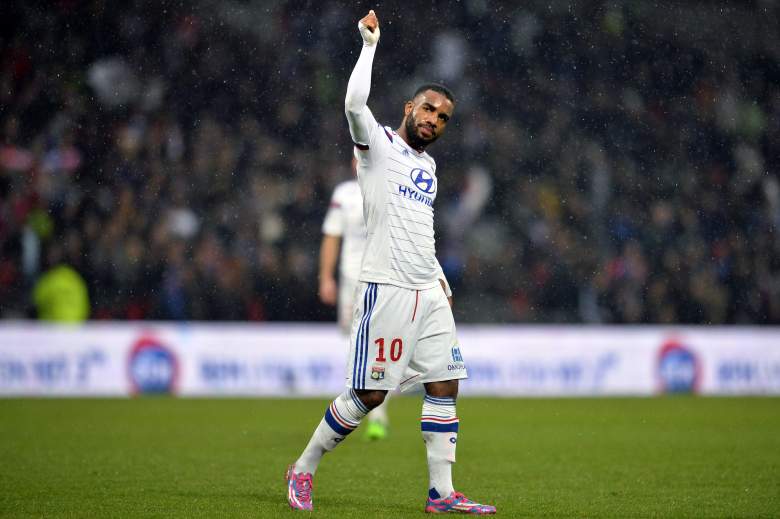 Lyon scored the first three goals of the game, but controversy surrounded their second goal. Alexandre Lacazette appeared to perform simulation in the penalty box, which could have been a yellow card for him, but instead the referee granted the French star a penalty kick. Lacazette converted the penalty kick, scoring his Ligue 1 high 24th goal. Controversy surrounded the game again in the 44th minute, as Christophe Kerbrat was sent off with a red card for a weak tackle that Guingamp challenged should have been a yellow card at worst. Lyon looks forward to their next game with Bastia on April 15th.

Guingamp scored in the 80th minute through their leading scorer Claudio Beauvue, but they were simply overmatched from the opening. They look forward to their next game with Stade Rennes on April 12th.

Nabil Fekir Scored in the 27th Minute For Lyon

Nabir Fekir scored twice for Lyon in their win against Guingamp on November 9th and is back in his scoring ways again today. He opened the scoring and, for the time being, has Lyon on the top of the French Ligue 1 table.

Alexandre Lacazette Scored in the 37th Minute For Lyon

Alexandre Lacazette was fouled in the box and took the penalty shot himself, scoring for the 24th time this season and his seventh off of penalty kicks. Lacazette leads Ligue 1 in goals during the 2014-2015 season.

Clinton Mua Njie Scored for Lyon in The 61st Minute

Clinton Mua Njie scored his fourth goal of the Ligue 1 season to give Lyon a 3-0 lead over Guingamp. He slotted the ball into the lower left hand corner off of a pass from Nabil Fekir.

Claudio Beauvue Scored for Guingamp in The 80th Minute

Defender Samuel Umtiti makes a mistake for Lyon, giving Claudio Beauvue an easy opportunity on net. It is the 12th goal of the season for the Guingamp striker

Guingamp came into the 2014-2015 season on a high note after qualifying for the Europa League by winning the French Cup in 2013-2014. Guingamp made it out of the group stage of the Europa League before losing to Dynamo Kiev in the Round of 32. Guingamp has earned 14 points in their past 10 Ligue 1 games and is still in the French Cup this season, where they are in the semi-finals. Scoring is the issue for Guingamp, as they only have eight goals in their past 10 French Ligue 1 games. Guingamp lost 3-1 to Lyon earlier this season, with the only goal for the visitors Guingamp as an own goal by Lyon goalie Anthony Lopes.

Lyon has mainly had Ligue 1 to focus on, as they fell out of the Europa League early and is now out of the French Cup as well, and has been able to dominate in Ligue 1 this season. Alexandre Lacazette has scored 23 goals this season and, other than his mistake against Guingamp earlier this season, Anthony Lopes has proved to be one of the best goalies in France with 11 clean sheets. Lyon is 4-4-2 in their past ten games and has scored 14 goals in their past 10 games as well. Lyon does play fifth in the table St. Etienne on April 19th, but the rest of their schedule is relatively light to end the season. Lyon looks to return to the Champions League after a one year absence. 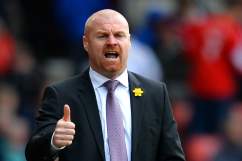