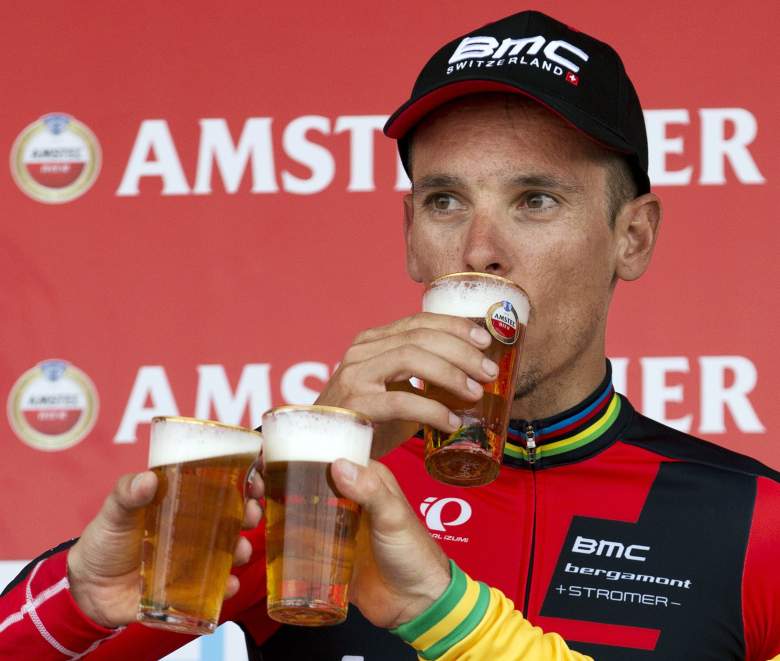 Sunday’s Amstel Gold Race, the first of the three Ardennes Classics, sees the hard-men of the cobbles make way for the professional peleton’s puncheurs as the UCI World Tour rolls into the short, sharp climbs of the Netherlands and Belgium.

The 2015 edition again sees a stellar field ready to take on the race’s 32 hills, with Joaquin Rodriguez (Katusha), Dan Martin (Cannondale-Garmin), Alejandro Valverde (Movistar), Vincenzo Nibali (Astana) and defending champion Philippe Gilbert (BMC) all slated to start. Coming off the back of a third place finish in Wednesday’s Brabantse Pijl, Gilbert looks to be peaking just in time for his favorite races of the season: the Belgian will be hoping for a repeat of his 2011 clean sweep, when he won all three Ardennes Classics.

While the race isn’t scheduled to be shown on TV in the US, viewers can catch the race live online from 7:45am Eastern, and here’s how: 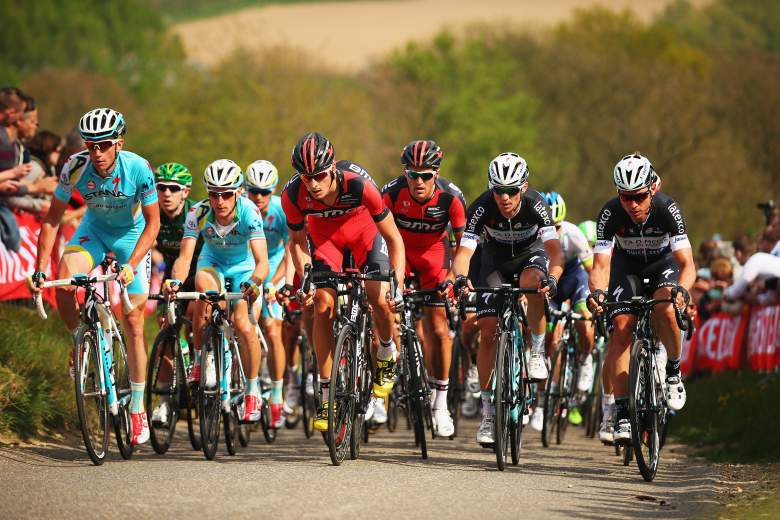 The peleton tackles one of Amstel Gold’s 32 hills (Getty)

In the UK, viewers with a Eurosport Player subscription will be able to watch here. 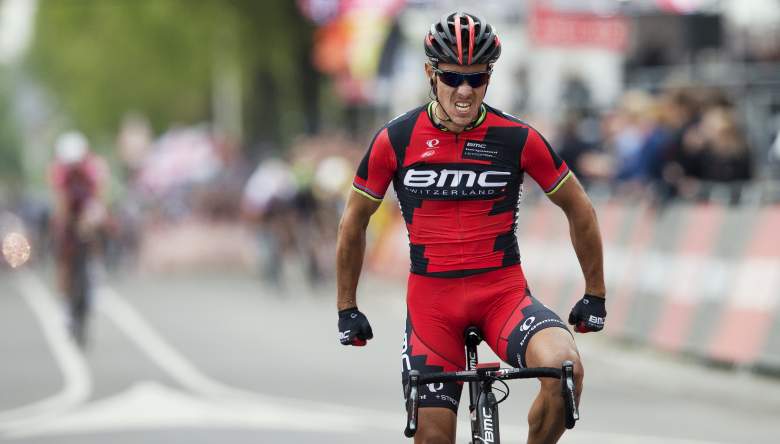 Mobile users in the US can watch the race via the beIN Sports App, which you can download in the App Store or the Google Play store. As is the case with the desktop livestream, you’ll need a beIN Sports subscription to watch.

In the UK, you can watch the race via the Eurosport Player App, which you can download in the App Store or the Google Play store. Again, you’ll need a subscription to watch. 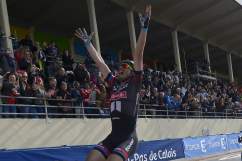