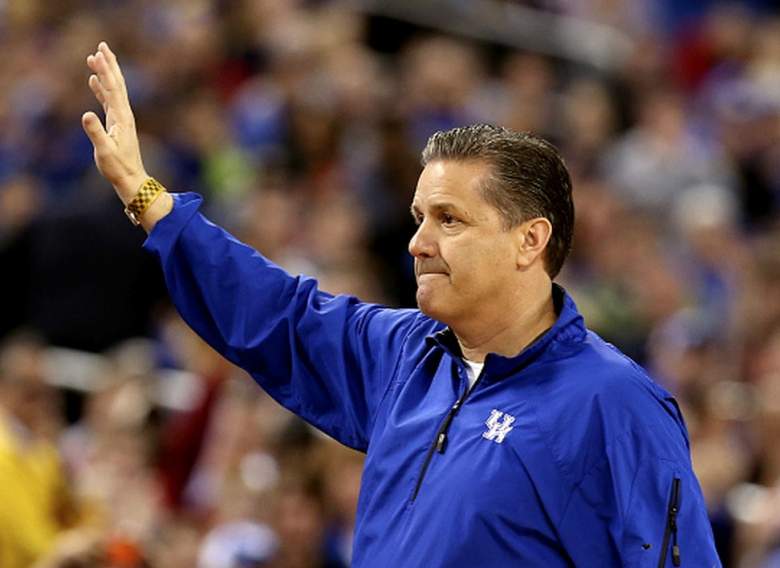 Kentucky Head Coach John Calipari is becoming more and more of a powerhouse name in basketball – both at the collegiate and professional level.

While the 56-year-old coach doesn’t receive bonuses for his team’s on-court performance, he recently signed a contract extension that puts him near the top of the pay scale in NCAA basketball as Calipari is being paid $6.5 million plus bonuses for team academic performance and endorsements for this season.

How did Calipari go from putting UMass on the map to being one of the highest sought-after, and paid, coaches in all of basketball? Continued success, and with that his wallet has continued to get fatter.

Here’s what you need to know about John Calipari’s Salary:

1. His Original Contract With Kentucky Included Extra Perks in Addition to His Salary 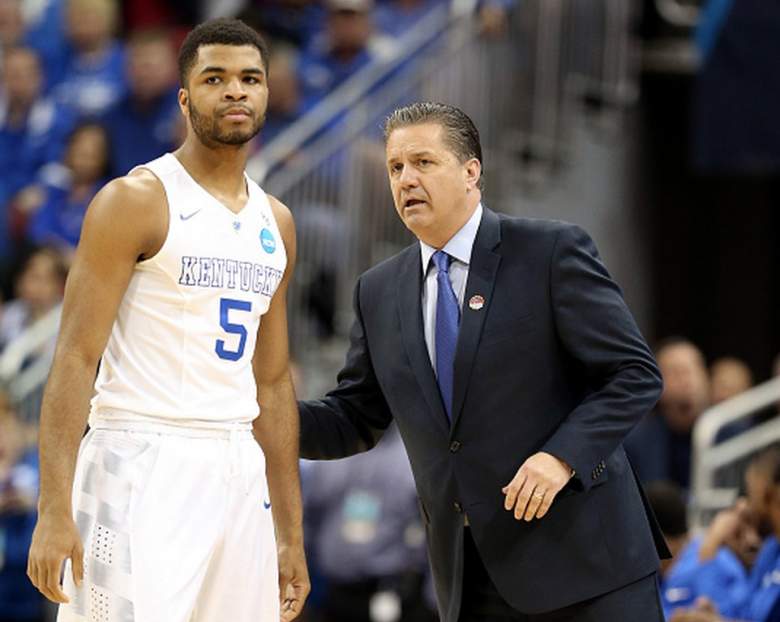 Calipari signed his first contract with Kentucky in 2009. In addition to the base salary of $400,00 per year, the deal also included two cars (plus mileage) and membership and dues for a country club of his choice and hundreds of thousands of dollars in incentives among other perks, according to ESPN.

In 2009, public records show that Calipari bought a $2.3 million home in Lexington, Kentucky shortly after his family sold their Memphis home for $1.425 million, at a loss of $70,000, according to the Commercial Appeal.

And Ellen Calipari, John’s wife, told WKYT that they downsized to a half basketball court in their Lexington home.

2. His Contract Extension Made Him the Second-Highest Paid Coach

According to the Indy Star, his contract extension makes him the second-highest paid college basketball coach behind Duke’s Mike Krzyzewski, who has an annual salary of $9.68 million. 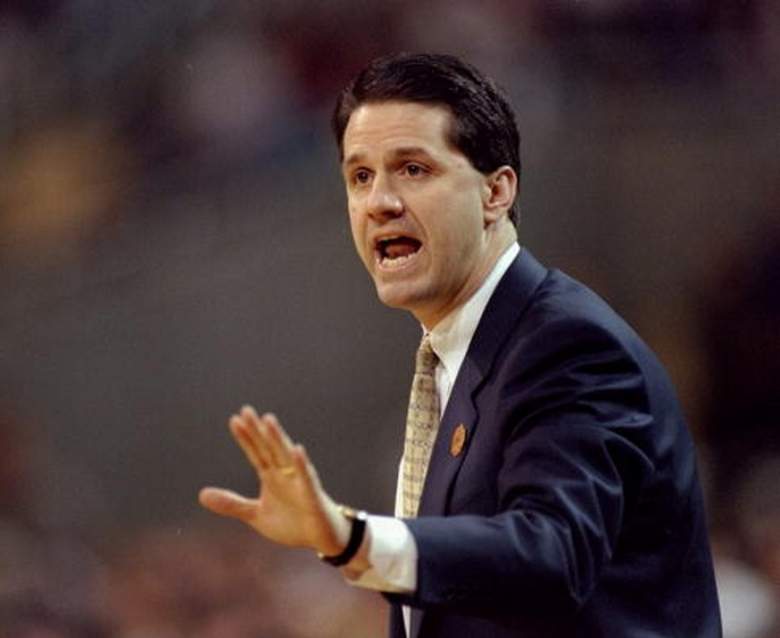 UMass Head Coach John Calipari of the during a game against Georgetown. (Getty)

According to SB Nation, Louisville’s Rick Pitino supposedly helped hire Calipari at his alma mater – UMass. Calipari spent the previous six years as an assistant for Kansas and Pittsburgh.

‘No,’ said McInerney, whose department was strapped for cash. ‘I have to have it now.’ These days Pitino can’t help but laugh as he tells the story. ‘The guy wouldn’t let me out of the meeting until I wrote the check!’

While it’s uncertain just how much Calipari racked up during his eight-year career at UMass, it makes for a great story. Oh, and keep in mind current Minutemen coach Derek Kellogg, who took the helm in 2008, makes $1.1 million per year, according to Masslive.com.

4. He Was One of the Highest Paid Coaches During His NBA Stint

After leading UMass to its first-ever Final Four appearance, Calipari was a hot commodity in the basketball world. At the age of 37, the New Jersey Nets, were looking for a coach to help lift them up and turn the program around. The answer?

The reigns were handed to Calipari for a then-astounding five-year, $15 million contract. At the time that contract made him one of the highest-paid coaches in the league and named him executive vice president of basketball operations.

He was going to work his UMass magic at the NBA level. Yeah…not so much. Within three years, Calipari was fired after losing 17 of his first 20 games in the lockout-shortened 1999 season. 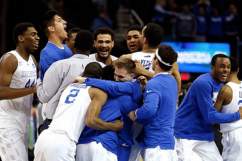 5. He Was Hired at Memphis Making Double the Former Coach’s Salary 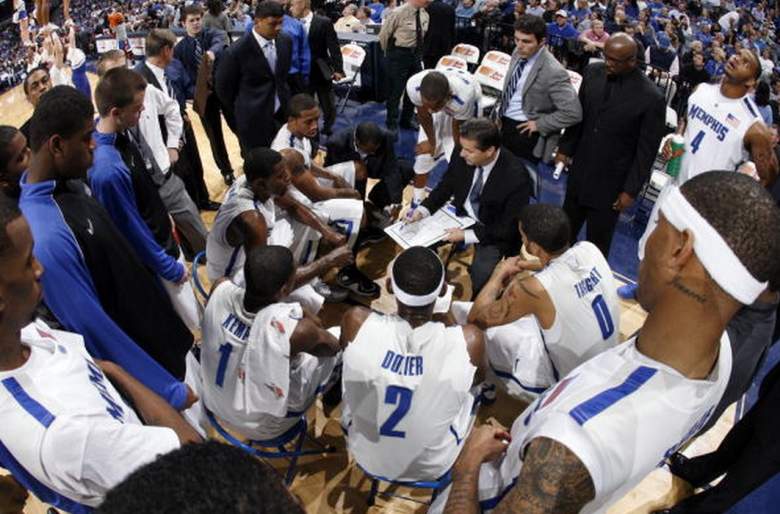 Memphis head coach John Calipari in a huddle with his Tigers’ squad. (Getty)

Following his three years with the Nets and a year as an assistant for the 76ers, Calipari headed to Memphis to take over the Tigers’ program. Before ever stepping foot on the hardwood at FedEx Forum arena, Calipari’s track record spoke for itself and he was given a starting salary that was double former coach, Tic Price.

Price’s total package was worth $400,000, without any incentives, according to UMasshoops.com, and Calipari came in on a five-year deal worth $550,000 annually plus incentives.

The contract can make it worth $930,000 annually when you factor in the incentives, which were covered by private donors and include things like having the best conference record ($10,000), national coach of the year award ($25,000), an NCAA Tournament bid ($20,000) and a trip to the Final Four ($100,000). And Calipari was eligible to receive revenue from camps run using university facilities.