And here she is with the head of the lab, Sara Jones: pic.twitter.com/gruc38kHuo

John Calipari continues to grow college hoops teams that are forces to be reckoned with. And like most coaches, basketball runs through the veins of their children.

And the Calipari family is no exception. While you’re sure to see his oldest child, Erin, among the BBN fans in the stands, what you might not know is she was a college basketball player at the school that put Coach Calipari on the map.

Here’s what you need to know about Erin Calipari:

1. She Is the Oldest of the Three Calipari Children

The fam in the new locker room at Rupp pic.twitter.com/JLoSslkx

John and Ellen Calipari met at Kansas when she was an athletic department secretary and he was an assistant coach under Larry Brown. The couple tied the knot in 1986 and have since had three children – two daughters, Erin and Megan, and a son, Brad.

We’ll get to the details on Erin in a bit. As for Megan, she graduated from the Cambridge School of Culinary Arts with high honors in 2013 and is now a professional French pastry chef.

And Bradley transferred from Lexington Christian Academy to the MacDuffie school in Granby, Massachusetts. Although he was supposed to graduate in 2015, he reclassified with the new school to the class of 2016. The move will allow Bradley more rehab time for his torn ACL and allow him to have a full season upon his return.

2. She Was a Dual-Sport Athlete in High School 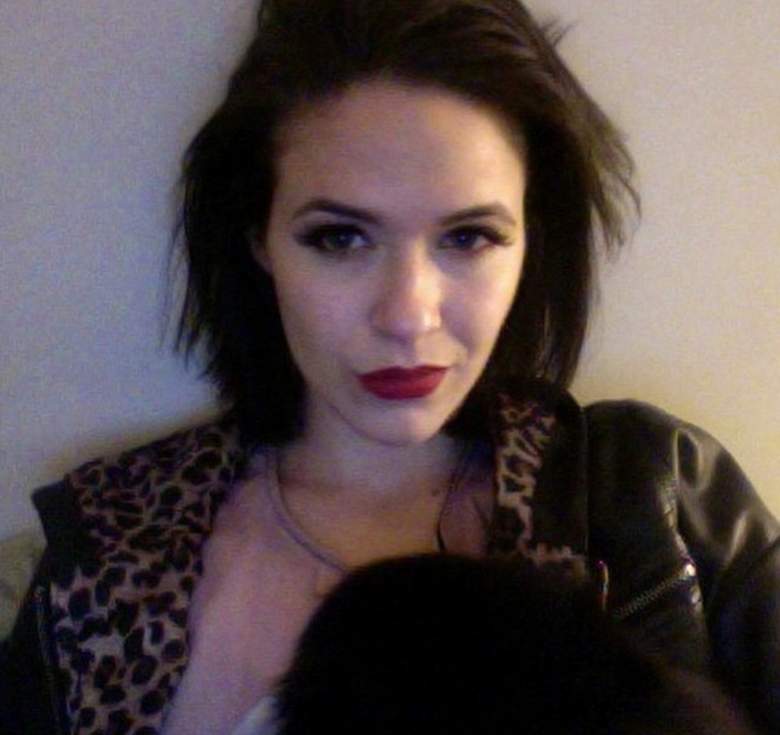 Like Bradley, Erin was an athlete in high school as well. She played both softball and basketball at White Station High School in Memphis, Tennessee – her father was the University of Memphis head coach at the time.

On the hardwood, Erin was a three-year letterwinner and averaged 8.5 points, 3.0 rebounds, 2.0 steals and 2.0 assists per game as a senior. Following her final season, Erin was named the Defensive Player of the Year and MVP of Jamboree.

In both her sophomore and junior years she was the recipient of the “Most Charges Taken” award. And as a freshman, she not only helped the team to a district championship, but she also won the Coaches Award. Erin was also a three-year National Honor Society member.

3. She Played College Basketball at UMass 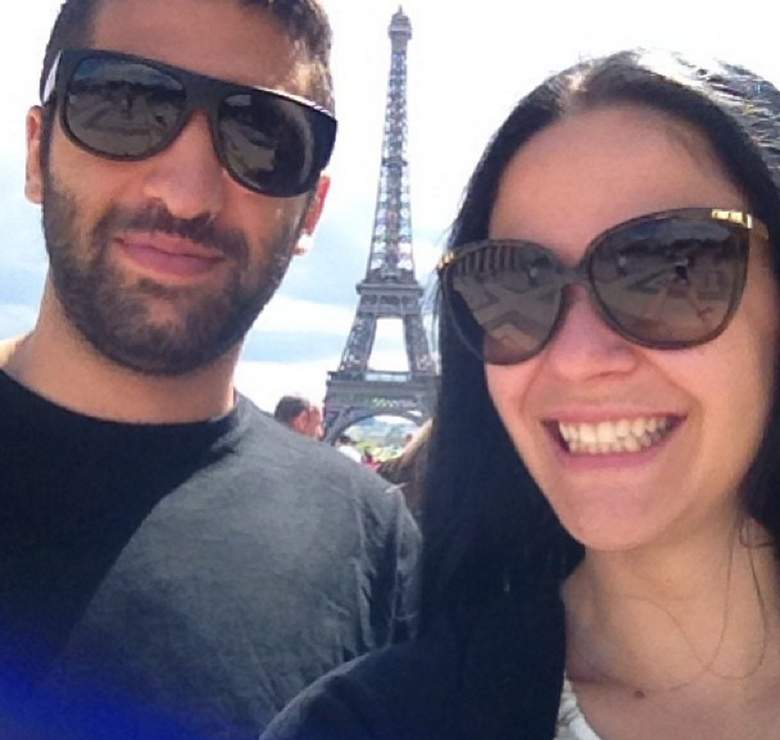 After graduating from high school, Erin returned to her father’s old stomping grounds – UMass – where she played ball for two seasons for the Minutemen.

During her freshman season, the 5-foot-9 guard made her debut on November 29, 2005 against Siena. She didn’t take the court again until February 17, 2006 against Xavier.

As a sophomore, Erin played in a total of 10 games. She scored her first points of her career on Erin Calipari day at the Mullins Center with a high-arching 3-point field goal at the end of the game against Rhode Island on February 11, 2007.

4. She Received Her Doctorate From Wake Forest

Erin became the first doctor in their family after receiving her doctorate in neuropharmacology from Wake Forest in 2013. Calipari wrote:

Today, I watched my daughter Erin achieve one of her dreams by earning her doctorate in neuropharmacology from Wake Forest. I not only can barely say it, I need spell check just to spell it correctly.

According to her twitter, she currently lives in New York City. 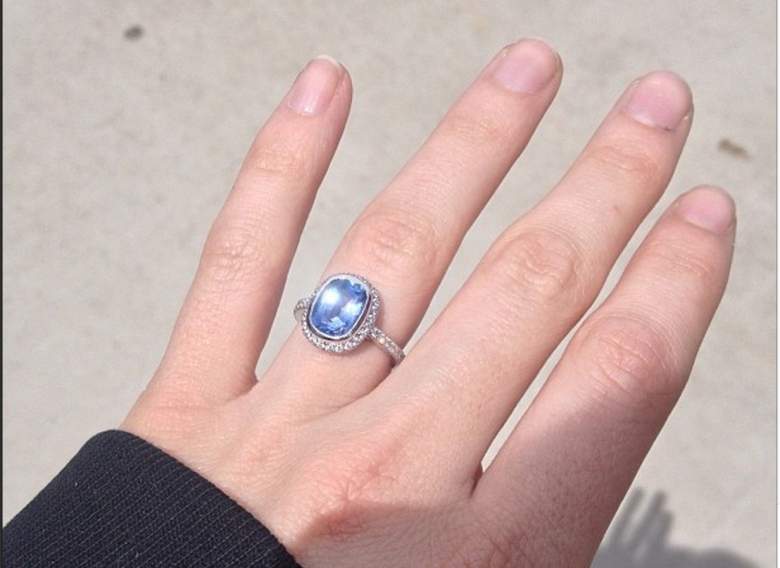 Erin got engaged to Cody Siciliano in May 2014.

The two tied the knot in November 2014 in what looks to be Europe. And instead of a traditional wedding dress, Erin wore a blue – Kentucky blue you could say – dress for her wedding. 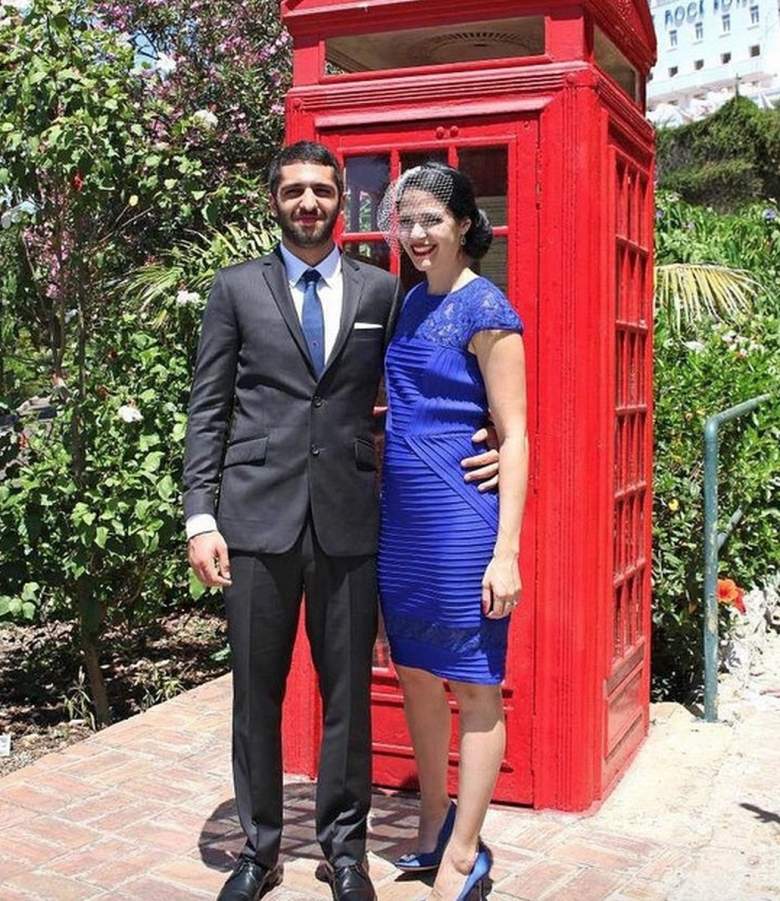