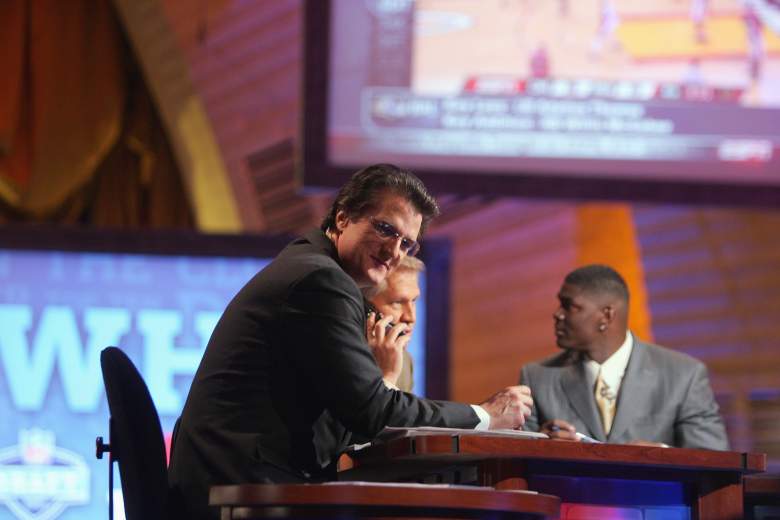 Mel Kiper Jr. has been at ESPN for over 30 years. (Getty)

Mel Kiper Jr. has been a fixture on ESPN’s NFL Draft coverage for over 30 years.

He’s been evaluating football prospects since 1981, when he was a college student. He really is a pioneer in the industry.

And the 54-year-old has shown no signs of slowing down as he’ll be front-and-center when the 2015 NFL Draft gets underway on ESPN Thursday night.

Here’s what you need to know about Kiper: 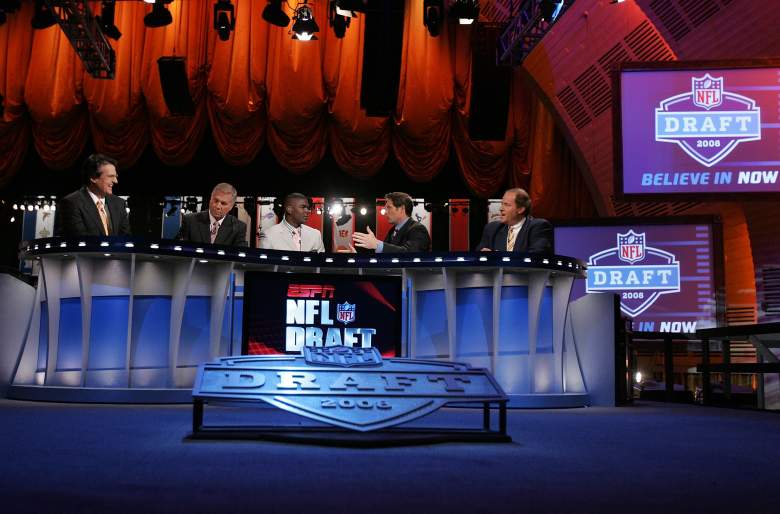 Kiper Jr. has been an analyst for ESPN’s annual NFL Draft coverage since 1984.

Kiper is a frequent contributor to SportsCenter during the NFL and college football seasons.

2. He Is the President of Kiper Enterprises

He is president of Kiper Enterprises, which he founded in 1981 while attending Essex Community College in Maryland.

Kiper is responsible for all aspects of annual publications, including the popular “NFL Draft Report” and “Draft Preview.”

His office is equipped with satellite dishes allowing him to pick up 20 to 25 college games each week. 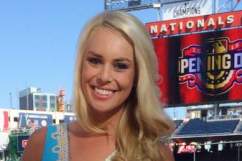 Kiper’s wife Kim helps him run the business out of their Baltimore home.

Kim and Mel married in 1989 and the couple has 1 daughter. 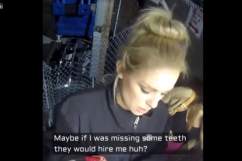 4. Kiper Has Been Featured in Numerous Video Games

Kiper used his fame to become a video game character, too.

He lent his voice to ESPN NFL 2K5, as the NFL Draft expert in season mode. Interesting fact: Kiper is “unlockable” as a Free Agent long-snapper in the game.

Kiper also appeared in NFL Head Coach as the NFL Draft expert and in Madden NFL 07-08 during the college draft workout period. 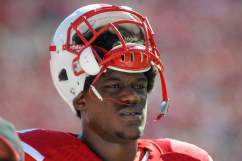 In 2012, Kiper signed a 6-year deal that will keep with ESPN through the summer of 2018. That year will mark the 35th NFL Draft he’ll work for the company.

The terms of the deal weren’t made available, but Kiper probably isn’t hurting for funds.

Some websites have estimated his net worth at $7 million, though that hasn’t been confirmed.

That’s a long way from his first NFL Draft appearance with ESPN, when he apparently made $400.