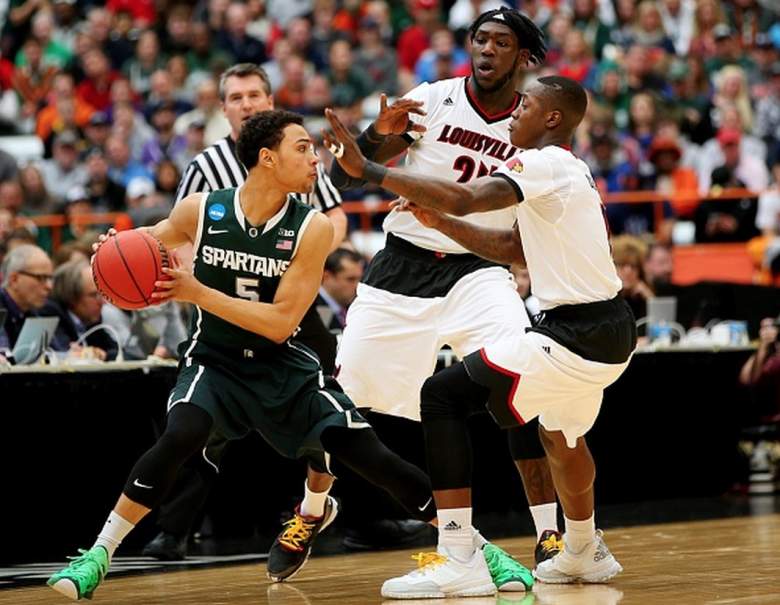 Well it’s down to the last four teams still vying to raise the national championship trophy high. And kicking off the Final Four on Saturday, April 4, is No. 1 Duke vs. the only non 1-seed, No. 7 Michigan State.

After receiving a selection committee bid, the Blue Devils have knocked off No. 16 Robert Morris, No. 8 San Diego State, No. 5 Utah and No. 2 Gonzaga to make it to the Final Four. This is Coach K’s 12th Final Four appearance, which ties him with legendary coach John Wooden, and the first for Duke since 2010.

But in order to get to the national championship, Duke will have to face an unexpected opponent – Michigan State.

Although the Spartans didn’t claim the Big Ten Tournament Championship, they are still in contention for a sweeter trophy. And while MSU was counted out, head coach Tom Izzo and his Spartans defied the critics and nonbelievers. Sparty knocked off No. 10 Georgia and delivered upsets to No. 2 Virginia, No. 3 Oklahoma and No. 4 Louisville in overtime to move on to the Final Four.

The game starts at 6:09 p.m. Eastern and will be covered by CBS. The announcers for the game will be Jim Nantz, Bill Raftery, Grant Hill and Tracy Wolfson.

The winner between Duke and Michigan State will move on to play the winner of No. 1 Kentucky and No. 1 Wisconsin in the national championship. That game will take place on Monday, April 6.

But before that happens, here’s how to watch Duke vs. Michigan State online and on mobile: 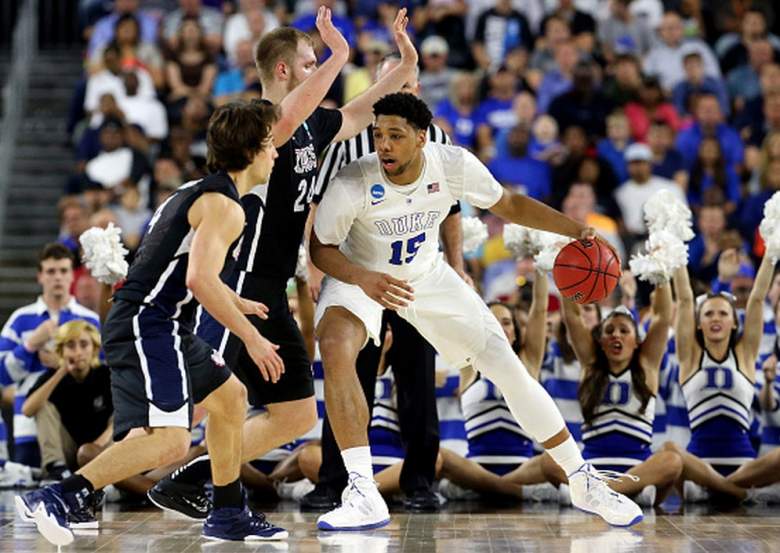