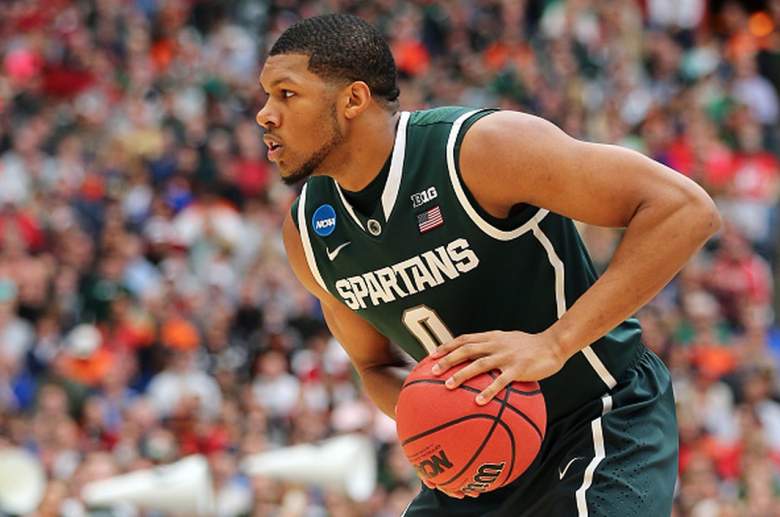 Well it’s down to the Final Four still vying to raise the national championship trophy high. This year the field contains three No. 1 seeds – Kentucky, Wisconsin and Duke – and No. 7 Michigan State.

It is just the fifth time in NCAA Tournament history that at least three No. 1 seeds reached the Final Four. And just the third-straight season one conference has had two teams in the Final Four as both Wisconsin and Michigan State come from the Big Ten.

Everything kicks off Saturday, April 4, with No. 1 Duke taking on No. 7 Michigan State. Tip-off is at 6:09 p.m. Eastern and will be covered by CBS.

Immediately following at 8:49 p.m. Eastern on CBS will be the rematch game from last year’s Final Four – No. 1 Kentucky vs. No. 1 Wisconsin.

The winner of each game will move on to the final dance on Monday, April 6 to compete for the National Championship.

The announcers for all three games will be Jim Nantz, Bill Raftery, Grant Hill and Tracy Wolfson.

Here’s how to watch the Final Four games online and on mobile: 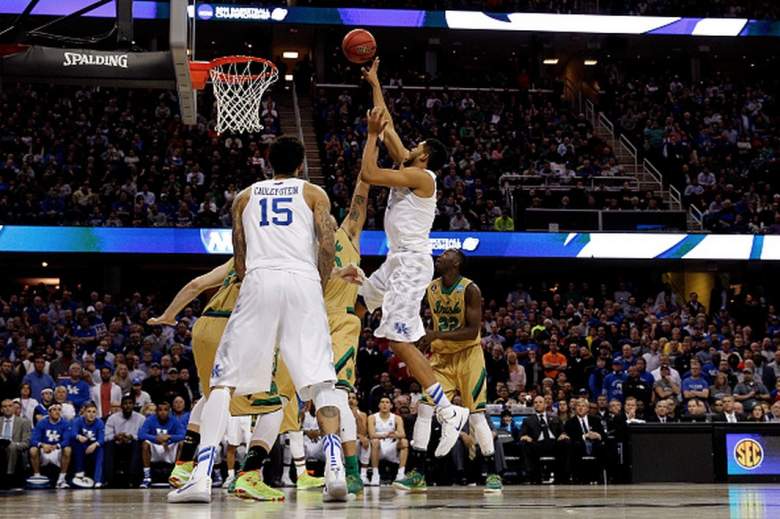 Watch the Final Four on Mobile