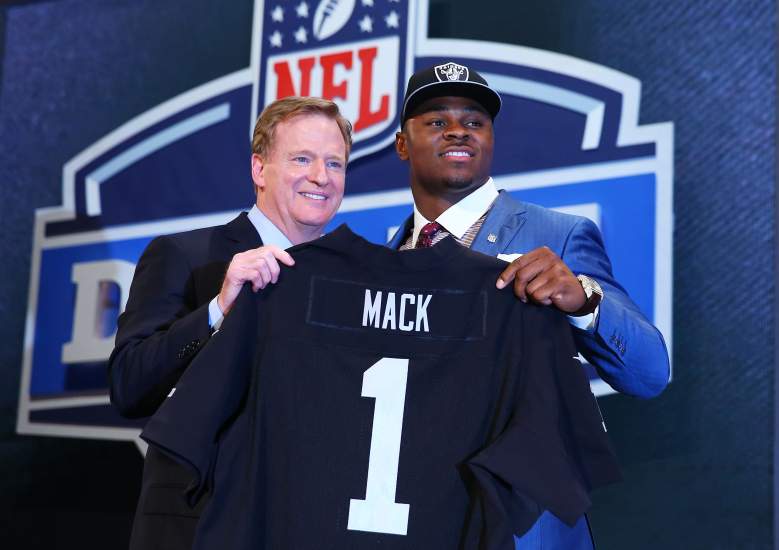 The Oakland Raiders took University of Buffalo linebacker Khalil Mack with the 5th overall selection in the 2014 NFL Draft. (Getty)

The NFL looks to dominate all 12 months of the calendar year, however, if there is one month that is the lull period for the league, April is it.

Despite the league looking to tweak the current format in recent years, the Draft will still take place over three days. The 2015 NFL Draft will start on Thursday, April 30th in prime time and last until Saturday, May 2nd in the afternoon.

Here is the breakdown of when each round will take place:

Each round will be televised on ESPN and the NFL Network.

The NFL also annually holds a Supplemental Draft that takes place later in the year — usually sometime in early July. 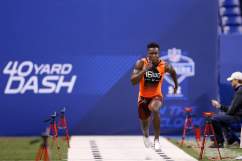 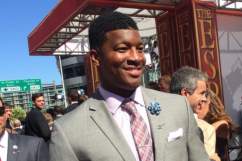