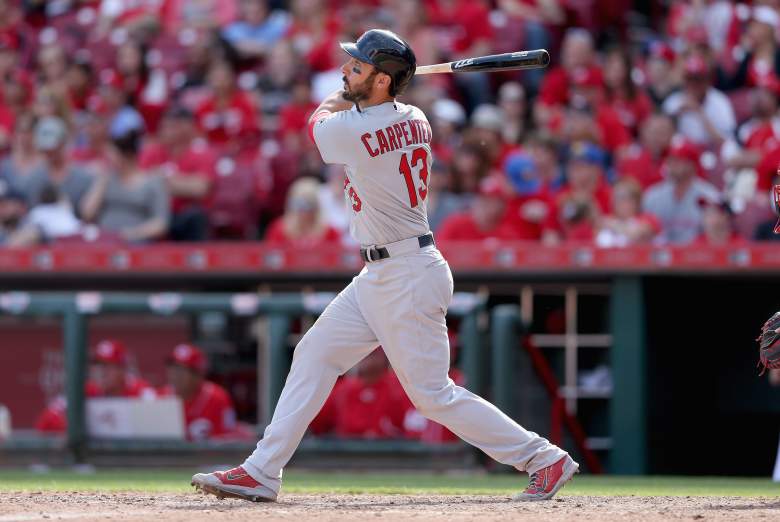 Matt Carpenter is batting .366 for the Cardinals. (Getty)

Sundays are tough for fantasy baseball. Almost all the games are early starts, meaning you need to get your research done by noon or so.

But that’s the beauty of one-day fantasy sites. You don’t want to play, you don’t have to. There’s always Monday. I can’t tell how many times I’ve forgotten to set my lineup on a Sunday in my season-long leagues.

But I really like this stuff, so I’ve put together a FanDuel lineup for a 50/50 contest that should win some money.

It’s not full of superstars, but I found some matchups and pitchers to exploit.


Here are the best FanDuel lineup picks for May 3: 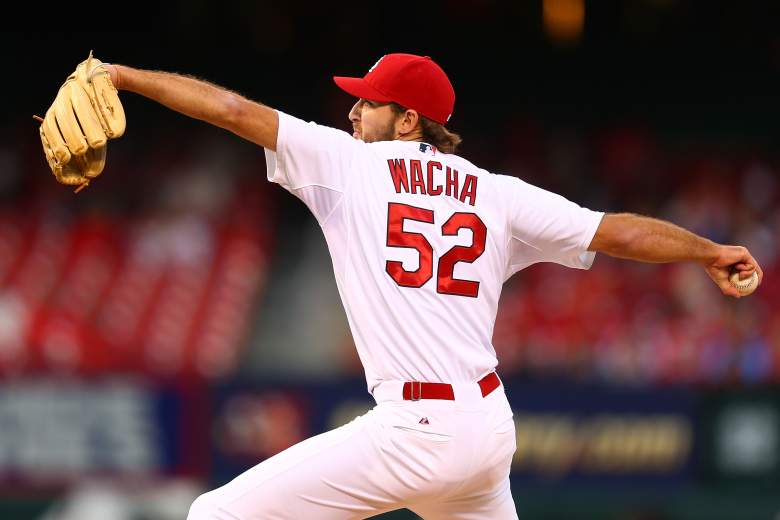 The Pirates’ bats woke up a bit a few days ago for a string of games, but they’ve gone night-night again. Either way, I liked Wacha (4-0, 2.42 ERA) vs. the Bucs. I don’t like the fact he doesn’t strike people out, but I see a quality start and a probably victory.

Plawecki was more of a pick based on salary and the fact I know he’ll be in the lineup Sunday after a day off Saturday. But he can hit, so I have no problem with him. 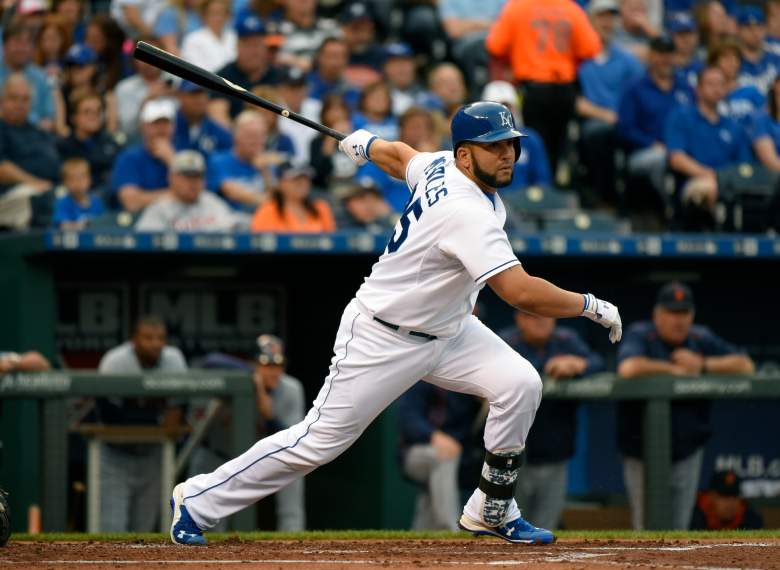 As long as Morales is at that salary and is producing, there’s no reason not to use him. And you have to like that matchup vs. Tigers starter Anibal Sanchez. 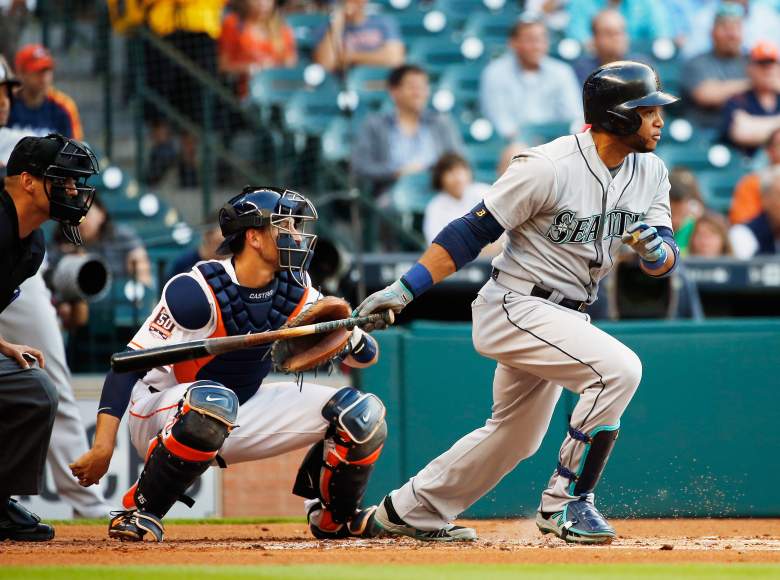 Cano is starting to catch fire, hitting in 3 straight with a couple of multi-knock games. And I like those odds for continued success as he’s 11 for 29 (.379) with 5 RBIs vs. Astros starter Roberto Hernandez. Cano has obliterated Houston pitching recently – he’s batting over .350 with 16 RBIs between 2014 and this season.

I needed to pick on Phillies starter Severino Gonzalez, who looked completely lost in his first start. He’s getting sent back out to the bump and will mostly likely takes his lumps again. Hechevarria is inexpensive and in the zone over the past 10 games, getting over 4 fantasy points per game.

Carpenter has faced Pirates starter Vance Worley only 6 times, but has 5 hits and 2 RBIs. Carpenter didn’t hit well against the Bucs in 2014, but it’s 2015 and he’s raking. I thought about Rockies 3B Nolan Arenado for a bit. Maybe I’ll use him in another contest. 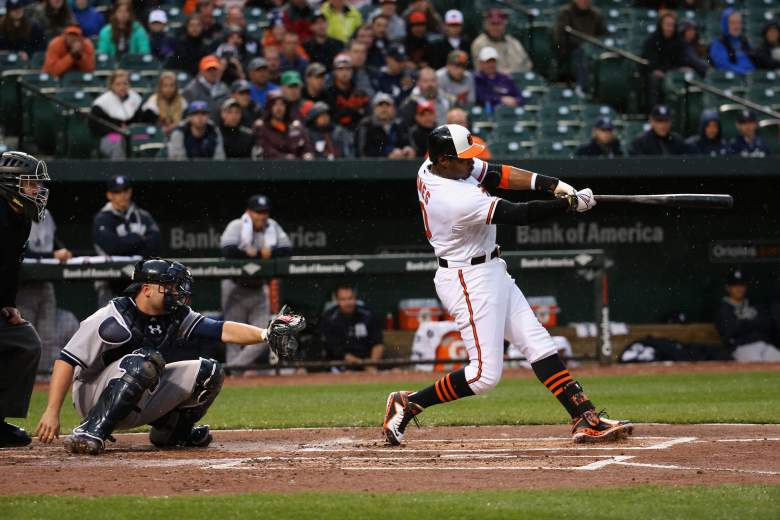 Harper ended April on a high note, but has gone hitless in 2 May games. He should get back on track Sunday as he is 7 for 19 with 2 homers vs. Mets starter Dillon Gee. I haven’t used Harper in a while and this feels like the right time.

Jones hasn’t homered in 2 weeks, so he might be glad to see Nate Karns on the hill for Tampa. Karns gives up a homer every 5 innings or so, which isn’t good. Jones has been one of the most productive hitters in the league so I splurged.