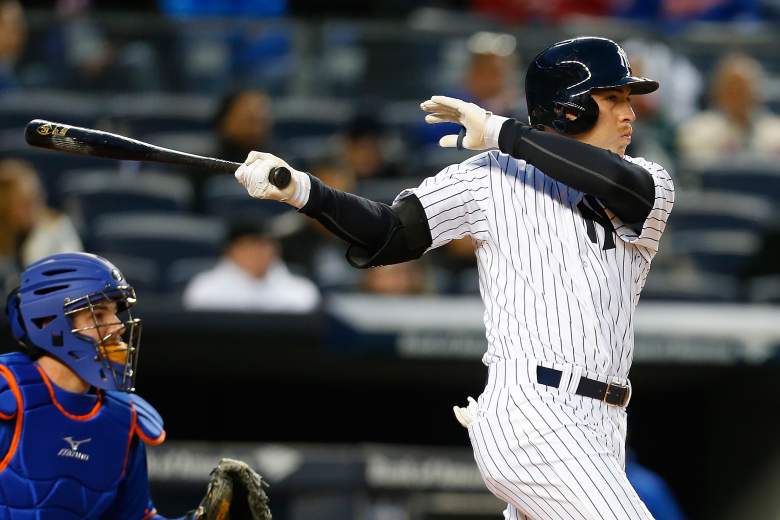 Yankees outfielder Jacoby Ellsbury is batting over .500 in the past week. (Getty)

My method for choosing my daily fantasy roster doesn’t change. I mainly fill out my FanDuel lineup based on 1) batter/pitcher matchups, 2) how hot the hitter is, 3) taking advantage of bad pitchers, 4) taking advantage of bad hitting teams and, to a lesser extent, 5) what ballpark the player has his game (mostly important for choosing my pitcher). And sure, price has to factor in as well.

It’s been successful for me, but it won’t win 100 percent of the time. That’s just a fact. But you can’t panic when your team is bringing up the rear in a 50/50 contest as mine has a few times before. Tuesday night is a good example. I used my usual theories for picking my team and it worked out as I finished second in a 100-person 50/50 contest. I didn’t win extra money for finishing that high, but it’s good to know more times than not if I follow my criteria I almost always end up in the money.

Sign up for DraftKings’ MLB $10K Mini Moonshot contest, which begins Wednesday, May 6, at 7:05 p.m. Eastern. The contest is FREE for first-time DraftKings users and $3 for current members. First prize is $800 and 780 entered teams get paid.

Wednesday’s Major League schedule has a few day games sprinkled in, but I’m not going to bother with them. My concern with this piece is the night games. There are 12 games beginning at 7 p.m. Eastern or after. Plenty of players to choose from to get a productive, money-winning lineup.


Here are the best FanDuel lineup picks for May 6: 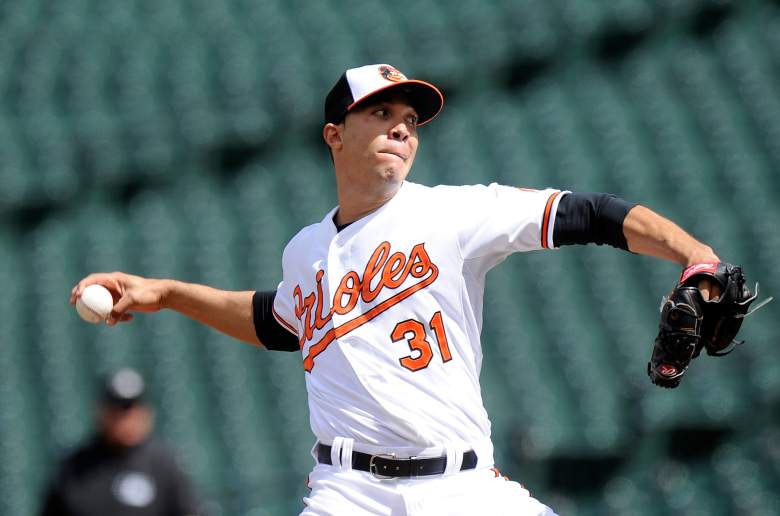 This goes against what I believe in, but I’m recommending to start Jimenez (2-1, 1.59 ERA). Hey, I’m practicing what I’m preaching and using him also, so we’re in this together. You can’t argue with those numbers – he’s only given up an earned run in 1 of his 4 starts. He’s striking people out. He’s not walking batters. He’s not allowing hits. He’s not allowing fly balls. He’s not being the Ubaldo we’re used to. And he’s super cheap and the Mets’ bats have gone silent. Let’s do this, Baldy. 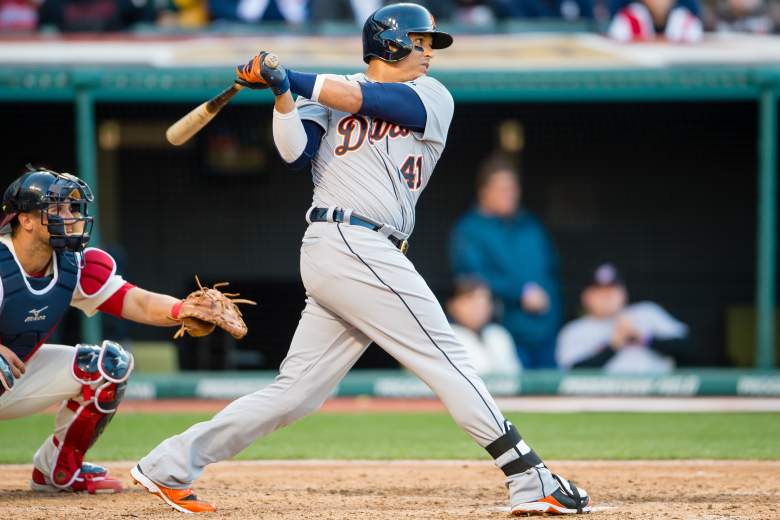 White Sox starter Chris Sale cannot get Martinez out. While Martinez is completely off at the plate, a visit from Sale could be what the doctor ordered – he’s 15 for 32 with 3 homers vs. ChiSox lefty. V-Mart has been a notorious destroyer of Chicago pitching. 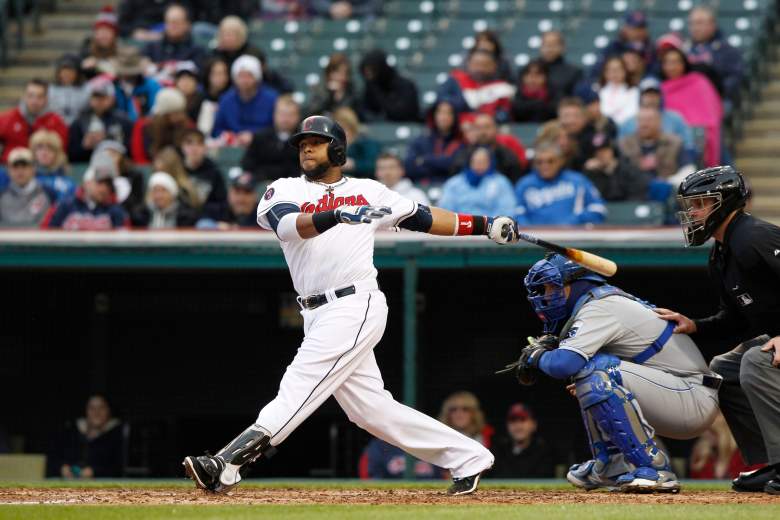 If Santana could face Kansas City pitching all the time, he’d be a Hall of Famer. Alas, that’s not how things work, so forget it. But he is facing the Royals Wednesday and has a juicy, advantageous matchup vs. Danny Duffy, whom Santana is 7 for 19 with a homer against. 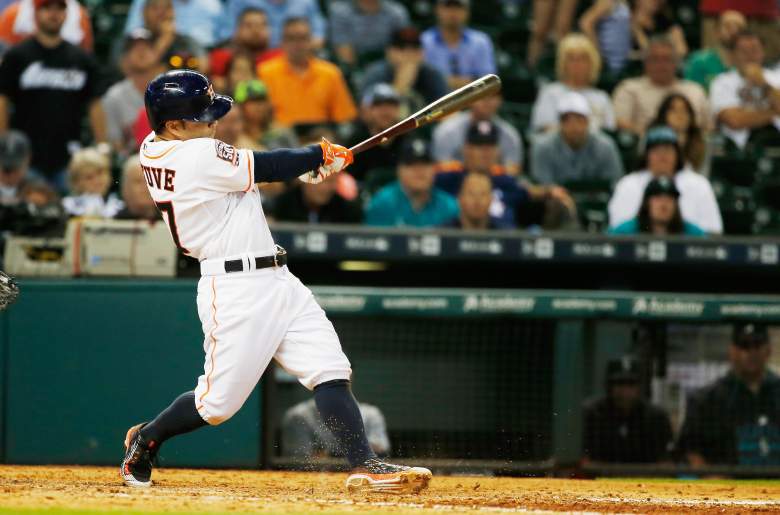 You can’t go wrong with Altuve. While his price tag is a tad high, his production over the past week is unmatched for any second baseman. He hit a not-too-shabby .351 vs. Texas a season ago. 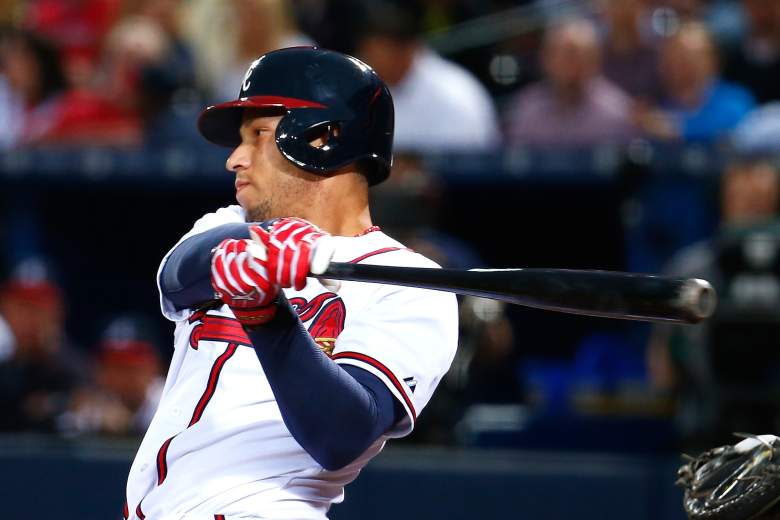 I’m using Simmons until A) he slows down, B) gets more expensive or C) any other shortstop out there actually decides to hit. We’ve been waiting all season for that last one. Simmons has put up 4.8 fantasy points per game over the past 4. 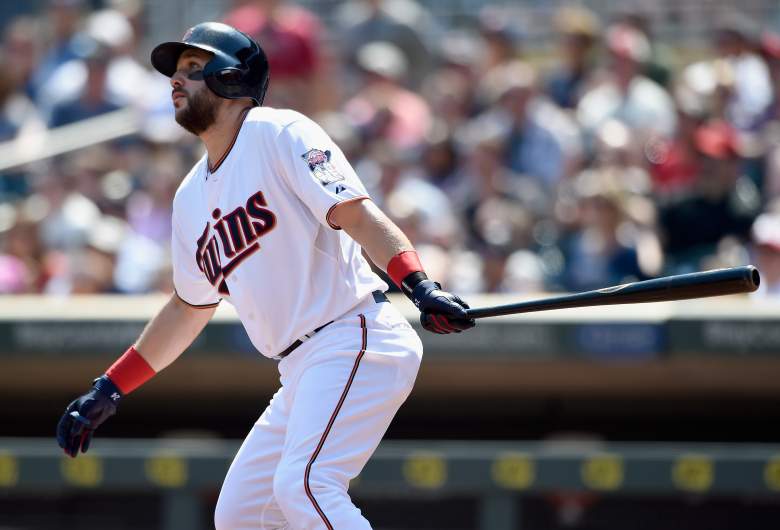 Plouffe is a streaky hitter to say the least and right now he’s locked in, homering 3 times in the past week. A matchup vs. A’s starter Scott Kazmir might appear to be a tough one as the lefty is throwing lights out. But Plouffe is 7 for 19 vs. against the Oakland ace. But this one could get rained out. If it does, there are other options. For $2,800, you can get the Rangers’ Adrian Beltre, who is hitting horribly, but has 2 homers and 5 hits in 10 at-bats vs. Houston starter Sam Deduno. Might want to wait until you see the forecast for the Twins-A’s game before entering a FanDuel contest. 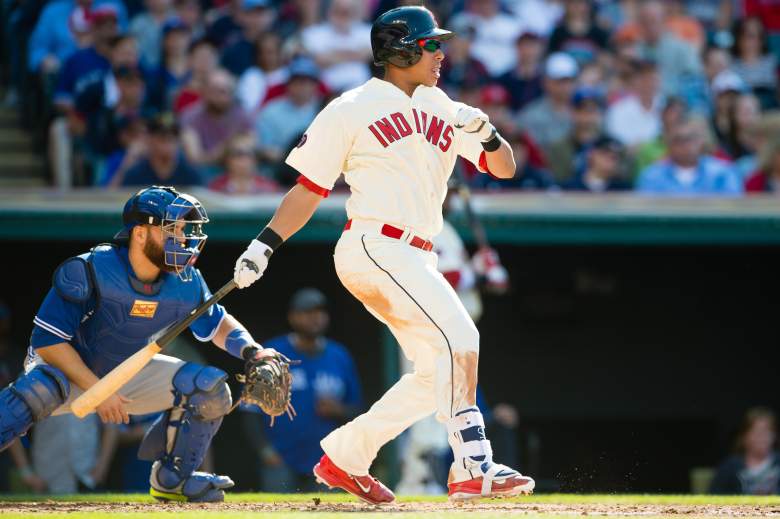 Ellsbury is on a tear, hitting over .500 in the past week. His immediate future is bright as Blue Jays starter Mark Buehrle is getting tagged by left-handed hitters to the tune of a .441 average (15 for 34).

Like Santana above, Brantley is Indian who has had success vs. the Duff-man – 6 for 16. Brantley has also been locked in at the dish, going 9 for 19 with 2 homers and 9 RBIs over the past 5 games.

There also seems to be one out-of-left-field play to my lineup. This one is actually out of left field; it’s Johnson’s position. He has been hitting bombs at a Ruthian rate (3 in the past 5 games) and has a favorable matchup vs. the Phillies and starter Jerome Williams. KJ is 9 for 23 (.391) vs. the veteran right-hander.