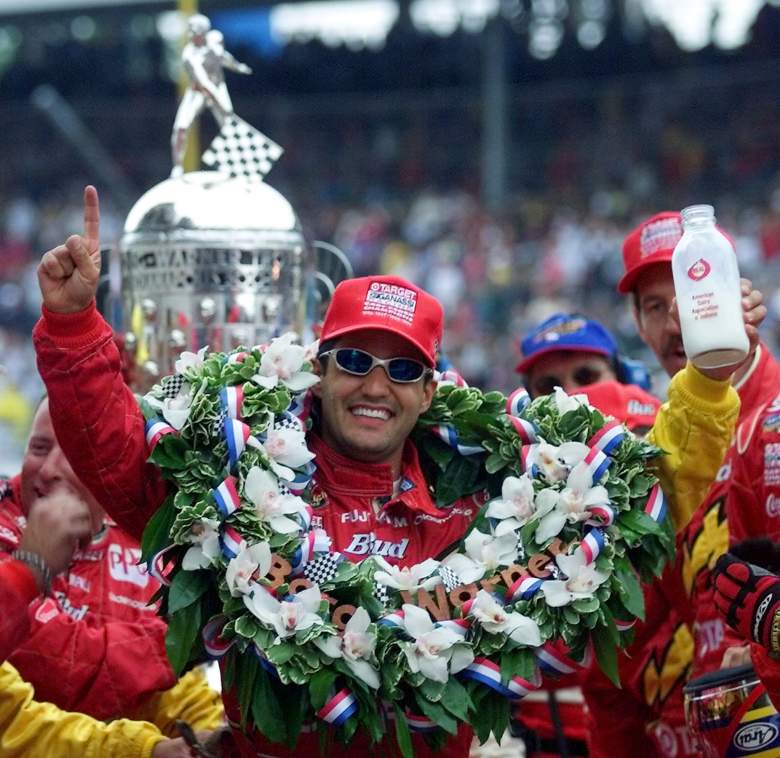 Ryan Hunter-Reay will be aiming to do something that hasn’t been done in a dozen races at the Indianapolis 500 – repeat.

Hunter-Reay won in 2014 at Indianapolis Motor Speedway and is looking to become the first back-to-back champion since Helio Castroneves accomplished the feat in 2001 and 2002.

Only 5 drivers, including Castroneves, have won consecutive times in “The Greatest Spectacle in Racing.”

Hunter-Reay is starting from the 16th position (Inside of Row 6) and only twice has a winner come from that spot – Dan Wheldon in 2005 and Dario Franchitti in 2012.

There are two rookies in the field for 2015 – Gabby Chaves and Stefano Coletti.

Eight rookies have won the Indy 500. Most recently Juan Pablo Montoya and Castroneves won as first-timers in back-to-back years in 2000 and 2001, respectively.

Chaves will start from the middle of Row 10 and Coletti in the same spot of Row 11.

Keep reading for the lists of back-to-back and rookie winners:

Editors note: Heavy’s partners at DraftKings are getting into the auto racing business with one-day fantasy contests designed to make you big cash. The first contests you can play are for this Sunday’s Sprint Cup Series race in Charlotte, which is scheduled for Sunday, May 24. But you can sign up for DraftKings now and reserve your spot in any NASCAR contest you’d like. 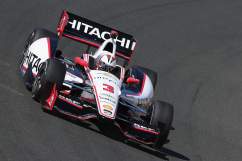