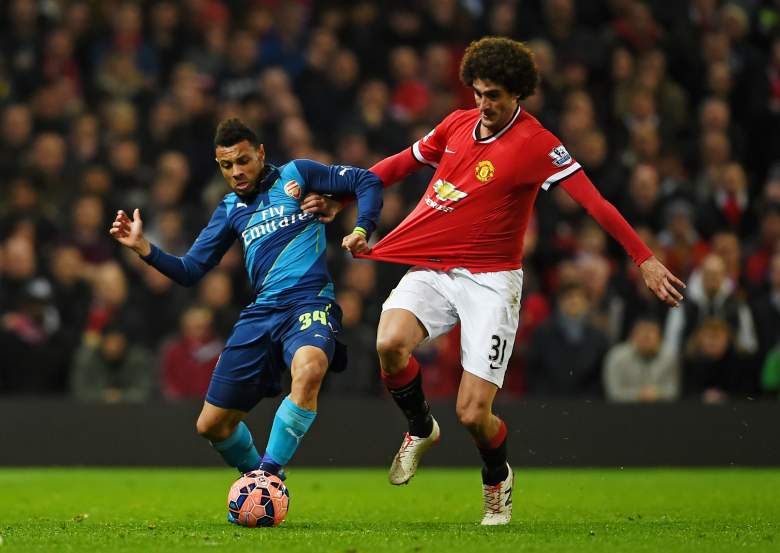 Arsenal got the better of Manchester United the last time these teams met back in March. (Getty)

Premier League title hopes are gone, but locking up a top-3 spot is still important for these clubs so they won’t have to compete in the UEFA Champions League qualification stages. Ahead of the weekend, Manchester City sat with 73 points, Arsenal 70 and Manchester United 68, with the Gunners having a game in hand.

Arsenal are coming off what seems like their first league loss in forever. The Gunners had won nine of their last 10 matches before losing 1-0 to Swansea last Monday.

The same can’t be said about United as they recently just got out of a three-game losing streak, but finally grabbed three points last weekend at Crystal Palace.

These clubs met back in March in the FA Cup with Arsenal stealing a 2-1 win at Old Trafford, while the Red Devils were victorious 2-1 when they met in league play at the Emirates last November.

The major injury for both of these teams is of Wayne Rooney, who will miss the match due to a dead leg. Danny Welbeck will also miss the match for the road side. 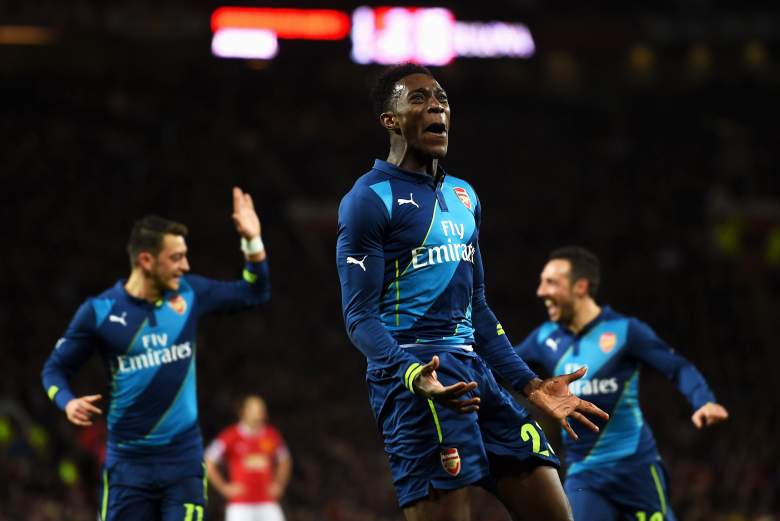 Danny Welbeck scored Arsenal’s game-winning goal against Manchester United when the teams met in the FA Cup back in March. (Getty)

Arsenal slipped up in their last match, but they’ll be ready for this one to close out their season. United have struggled against the better teams in the league and they will again in this one. However, neither team will separate, coming down to a 1-1 draw.