Meet the most polarizing figure in this year’s draft.

Some people see images of Dirk Nowitzki, a seven footer with the shooting touch of a guard. Others see nightmares of Darko Milicic. A player who had amazing pre-draft workouts wowing NBA general managers and scouts only to have a disappointing playing career that did not live up to his potential. It would be unfair to categorize Kristaps Porzingis as just another European bust with so many variables at play. Ask him what he is looking forward to after getting drafted and he’ll tell you unlimited access to the gym. Porzingis loves the game of basketball unlike some of the international players that have failed in the NBA.

Does that passion combined with his athleticism mean that he will succeed in the NBA? Not necessarily. The truth is he has all the potential to be a star in the NBA, but he could fail just like any of the American players entering this year’s draft.

Here is what you need to know about this year’s international man of mystery:

American fans are sure to see this and be skeptical. Images of Darko Milicic and Nikoloz Tskitishvili come to mind. Before you get ahead of yourself, these were the averages in just about 20 minutes of play. Porzingis played in Liga ACB which many experts call the second best league in the world.

ESPN’s Chad Ford recently broke the news on the measurements for Kristaps:

The 7’6″ wingspan and shooting range has NBA GM’s salivating. He certainly has the frame to get stronger but the question is whether he will. Players such as Kevin Garnett have succeeded in the league, but he is more the exception to the rule than the norm. According to Grantland, he is just 19 years of age so he certainly has the time to get bigger.

2. Kristaps Porzingis Is From Latvia 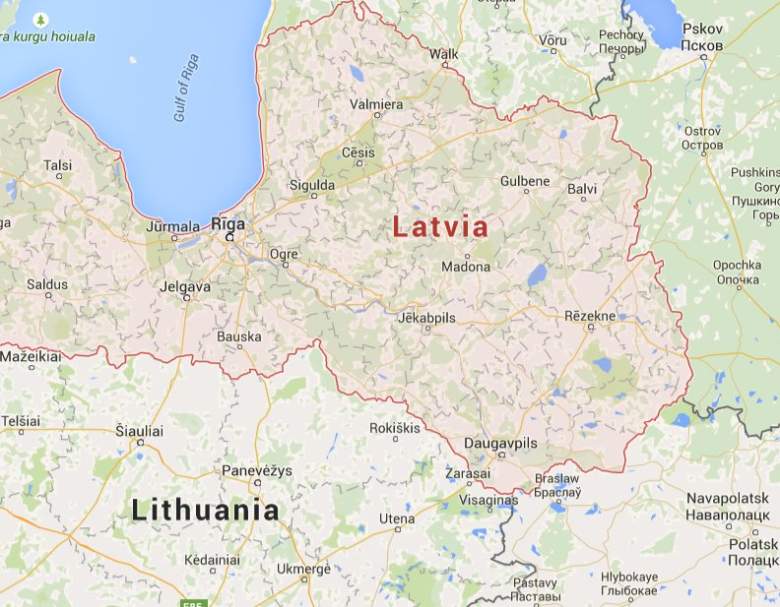 It has become a yearly ritual for NBA fans to watch the draft and squint their eyes at grainy highlights of international players. Porzingis is from a country called Latvia, which is nestled in between Estonia and Lithuania. Although the big man speaks very good English and is very familiar with American culture. Something that puts him ahead of many of his international predecessors. Just how much will it cost the NBA team that selects him? His salary is based on his draft position and is slotted based on the rookie wage scale.

3. Porzingis Is in Love With Rihanna 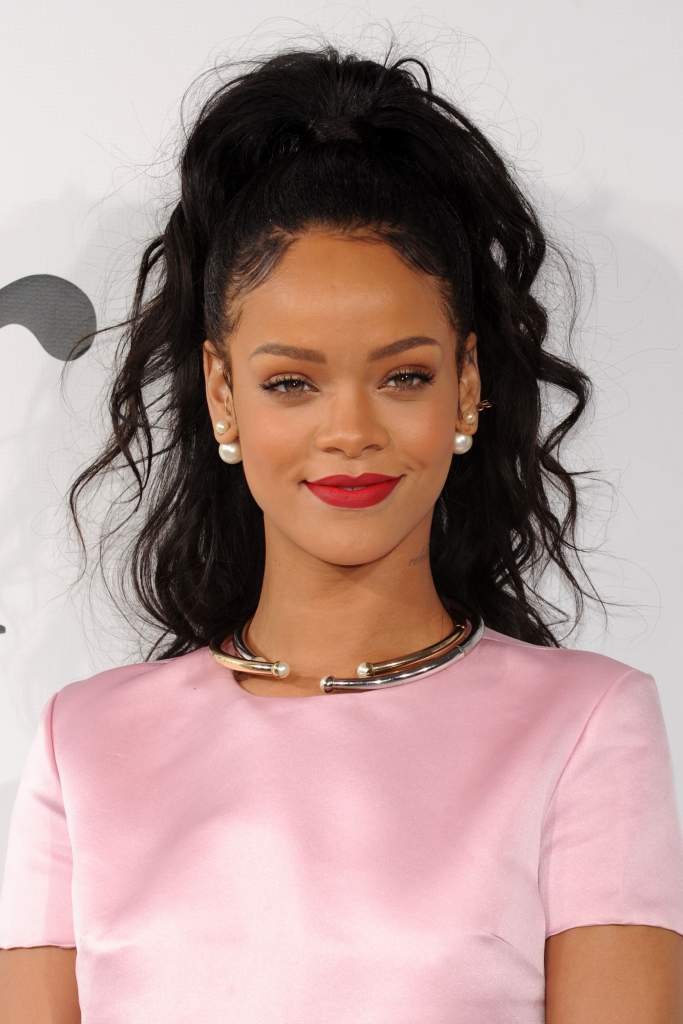 In a recent interview with Sports Illustrated, Porzingis revealed that his secret crush is Rihanna. The international phenom is aiming high in his move here to the States. The writer informed Porzingis that there is plenty of competition for her love. A fact Porzingis is not oblivious to. If he lives up to the on-court hype, there is no doubt it will help him with his off-the-court ambitions as well. 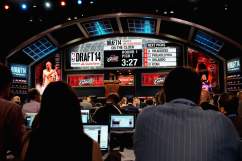 4. Kristaps Porzingis Says, “I Am Not Soft”

https://twitter.com/cdbsevilla/status/501682572821557248/photo/1
One of the things any European prospect battles is the “soft” label. This is especially true for a player like Porzingis who has a slight build. It is something he wants to set the record straight on. Although this picture that his Euoropean team posted on Twitter doesn’t help. He told Sports Illustrated the following: 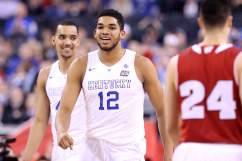 5. Porzingis Does Have a Buyout

One of the first things NBA fans worry about when international players are drafted is whether or not that player has a buy-out. It has been reported that Kristaps buyout is just under $1 million. This figure is thought to be able to be negotiated down and is not anticipated to prevent Porzingis from playing in the NBA this upcoming season. 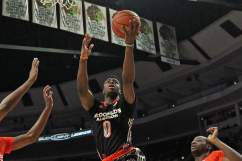