Look for Cameron Payne on the NBA courts next season. (Twitter)

The Paynes are a close-knit, basketball-crazy family from the South.

And they’re about to ramp up that basketball intensity ten-fold.

Youngest son Cameron Payne played at mid-major Murray State, so he’s not exactly on the national radar. But in 5 months, he’ll be going one-on-one with the likes of Steph Curry and Russell Westbrook in the NBA.

“Team Payne” has been there for Cam from the beginning and they’re not going anywhere.

Here’s what you need to know about the Paynes:

1. The Family Lives In Memphis, Tennessee 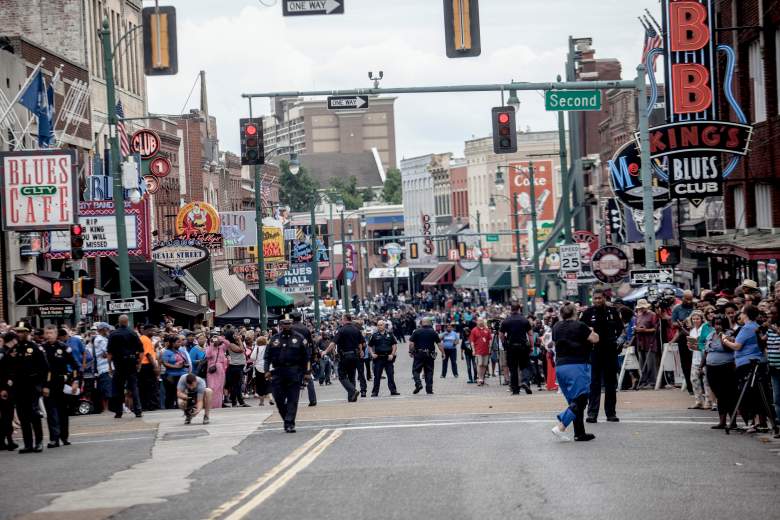 The Paynes live in Memphis, Tennessee, a city known for its food and music. And apparently basketball, too.

There Cam was Mr. Basketball, an all-state performer and a state champion. Despite that, he was overlooked by all the major programs during his recruiting process.

The basketball world will soon know Cameron Payne’s name, as the 20-year-old is about to embark on an NBA career.

But Cameron has an older brother, Tony Jr., who is 4 years his senior.

Tony Jr. was also a point guard and played at Lane College, a Division II school in Jackson, Tennessee.

Tony Sr. was a point guard in high school, but his 5-foot-7 height kept him from playing in college. But it certainly didn’t stop him from being a part of the game.

He served as an AAU coach for years and has been a basketball guy since he could walk.

One thing we always had was a basketball court. It’s always been something we did. Kids in our neighborhood would play in our yard. We grew up playing basketball. That’s what my family does. We play a lot of basketball. 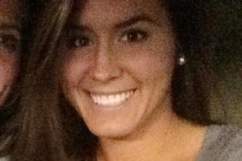 LeShawn was one of the Murray State Racers basketball team’s biggest fans. Especially of No. 1 — Cameron.

She displayed quite a bit of school — and Payne — spirit as you can see in the photo above. She had shirts made with Cam’s likeness and often brought pom-poms to the games.

As a leading member of “Team Payne,” LeShawn is expected to be in Brooklyn for the NBA Draft.

Wonder what she’ll be wearing? 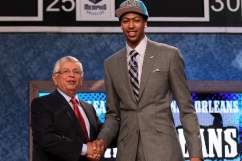 5. The Payne Home Was All About Basketball

It’s becoming obvious the Payne’s are a basketball family. Three men, three points guards and a mother who gets custom-made shirts of her son playing basketball.

Cameron has a personal room for his trophies.

You’d know it’s a basketball house if you walked in.

Can Cam step up in the NBA and add some more trophies to that room? Time will tell. 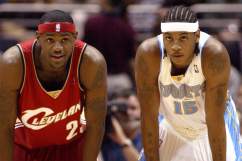