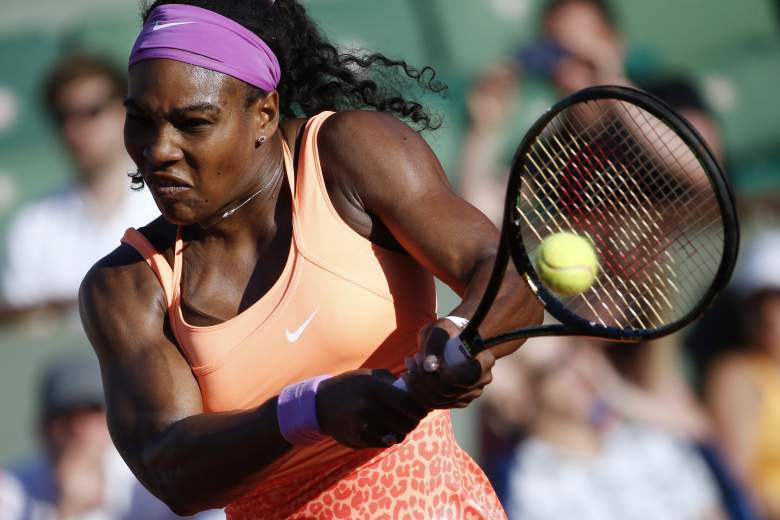 It’s women’s final day at Roland Garros, as World No.1 Serena Williams takes on Lucie Safarova of the Czech Republic for the title of French Open Champion, 2015.

Williams had to overcome illness in her semi-final to defeat Timea Bacsinszky 4-6, 6-3, 6-0 on Thursday. However, question marks remain over exactly how fit the 19-time Grand Slam champion is: she apparently collapsed after Thursday’s match, and skipped practice Friday to rest.

For Lucie Safarova, Saturday’s final marks the pinnacle of her career to-date. It’s her first singles grand slam final appearance at the 40th time of asking, though while she heavily trails Williams in prize money and ranking, illness and the fact that the French Open has a habit of throwing up unlikely champions means she shouldn’t be discounted. She’s also through to the women’s doubles final with partner Bethanie Mattek-Sands of the USA.

In the US, NBC has live coverage of the women’s final, starting from 9am Eastern.

In the UK, the tennis is free to watch live on ITV4, with scheduling currently showing their covergae to start at 1:30pm until 5:30pm BST. We suspect the delayed men’s semi-final between Murray and Djokovic may see that start time brought forward.

In the UK and across Europe, cable or satellite subscribers can catch live coverage on both Eurosport and Eurosport 2, starting at 11am CET with coverage of the final starting at 3pm CET. Click here for further details. 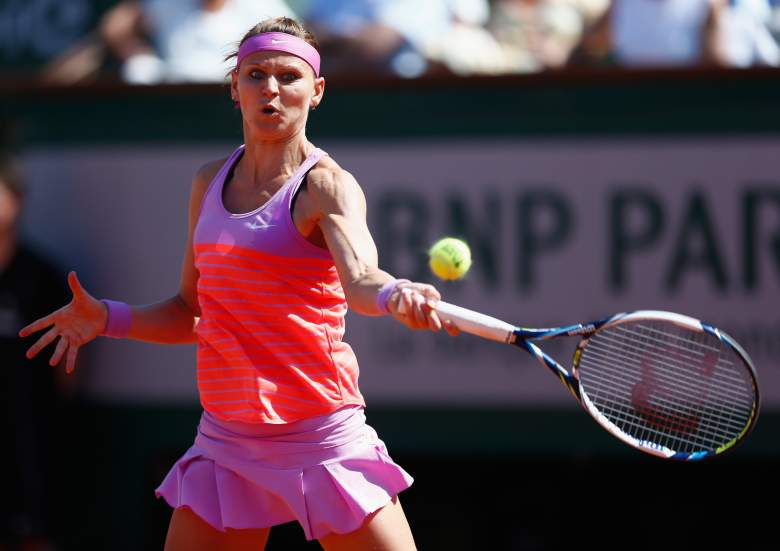 Viewers in the US with access to a cable or satellite subscription — either yours or someone else’s — can watch the final online for free via NBC Sports Live Extra. You’ll need a cable or satellite log-in and password to access the stream. The site’s frequently asked questions page has a rundown of technical requirements and other information. Replays will be available after the live coverage.

You can also catch other matches from the French Open in the US via The Tennis Channel Everywhere online service. You’ll need a Tennis Channel subscription to watch. Replays will be available after the live coverage.

In the UK, viewers can catch live coverage of the final online for free via the ITV Player. No subscription is required, you lucky, lucky people. 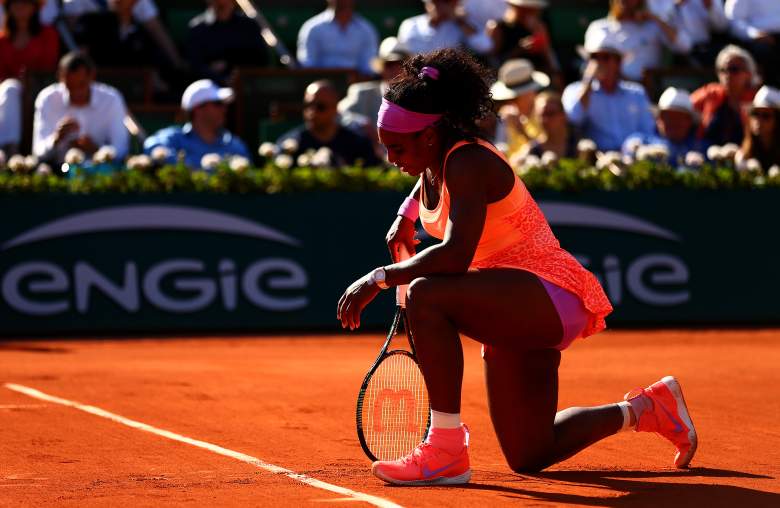 Mobile users in the US can watch live coverage via the NBC Sports Live Extra App, which you can download in the App Store or the Google Play Store. As is the case with the desktop livestream, you’ll need a cable provider log-in to watch.

Mobile users in the US with a subscription to The Tennis Channel can watch via their Tennis Channel Everywhere service. You can download the app at the App Store or Google Play store.

Mobile and tablet users in the UK can watch the weekend’s play for free via the ITV Player app, which you can download via the App Store or Google Play store. 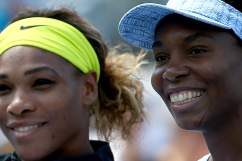