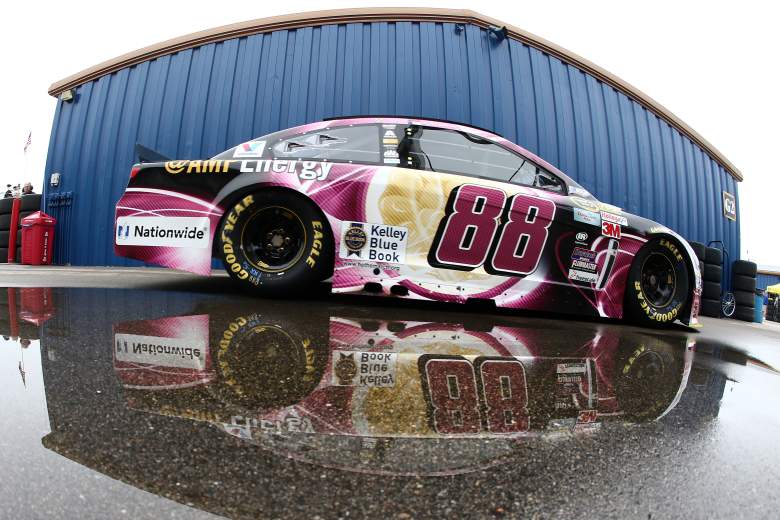 Green flag time is approximately 1:16 p.m. Eastern and it will be televised by FOX Sports 1 with Mike Joy (lap-by-lap), Darrell Waltrip (analysis) and Larry McReynolds (analysis) in the booth. They’ll be joined by pit reporters Jamie Little, Chris Neville and Matt Yocum.

The Quicken Loans 400 is the second-to-last race to be televised by the FOX family of networks. Next weekend’s Toyota-Save Mart 350 will be aired on FOX Sports 1, then TV coverage shifts to NBC and NBC Sports for the remainder of the season.

But if you can’t be in front of a television, there are other ways to catch the action from Dover International Speedway, including online or on your mobile device.

How to Watch Quicken Loans 400 Online

How to Watch Quicken Loans on Mobile