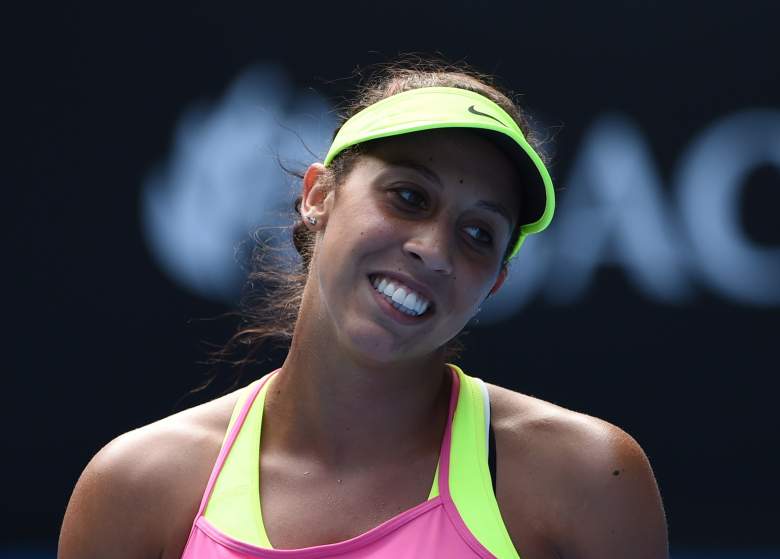 Madison Keys is just 20, but a veteran of the WTA Tour. (Getty)

Madison Keys might be only 20 years old, but she’s been a professional tennis player for over half a decade.

Born in Rock Island, Illinois, on February 17, 1995, Keys moved to Florida early on and enrolled at the Chris Evert Tennis Academy at 9.

And now the 5-foot-10 right-hander is making a name for herself in the tennis world.

Here’s what you need to know about Keys: 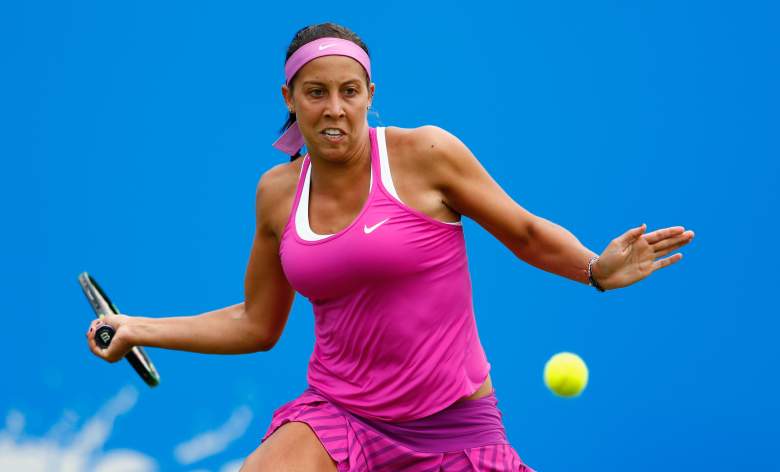 Keys didn’t waste much time turning professional. In fact, she threw her hat into the pro ring on her 14th birthday — February 17, 2009.

Then it didn’t take long for her to win her first match on the WTA Tour. At 14 years and 48 days, Madison defeated No. 81 Alla Kudryavtseva in the MPS Group Championships. She

2. Her Coach Is Lindsay Davenport

Prior to the 2015, Keys hired Lindsay Davenport to be her coach.

The positive results have been practically overnight. While Keys has yet to win an event in 2015, she did make 1 final (Family Circle Cup in April).

But Madison has also gone deeper into each Grand Slam she ever has — semifinals of the Australian Open, third round of the French Open and now the quarters of Wimbledon.

3. At 14, Madison Once Beat Serena Williams

Serena Williams knocked Keys out of the Aussie Open in early 2014, but Madison does have a victory of sorts over the No. 1 player in the world.

And it came when Madison was 14.

In July 2009, Keys was playing for the Philadelphia Freedoms of World Team Tennis and defeated Williams 5-1 in a singles match. Serena had just won Wimbledon.

Serena obviously has shaken off the loss.

And Madison is making a return to WTT with the San Diego Avatars in July. 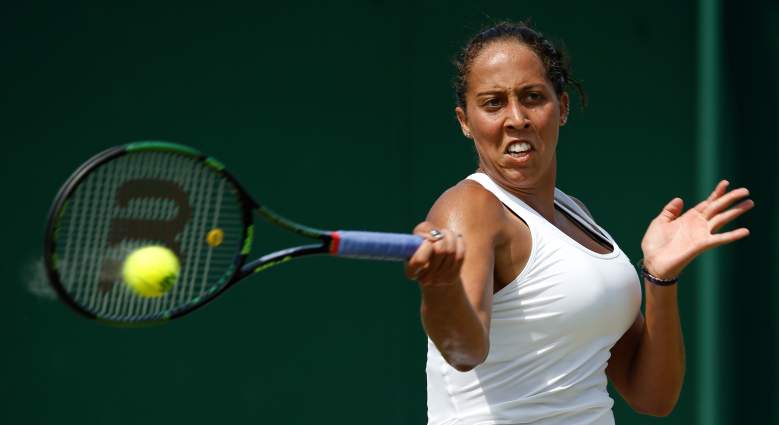 As mentioned earlier, Keys and Davenport are enjoying a lot of success since they’ve been working together.

It propelled Keys to No. 16 in the May WTA rankings. It was the highest she’s ever been. 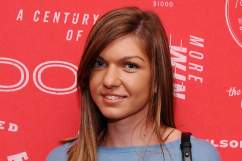 Keys’ only WTA title came in June 2014 at the Aegon International, a Premier event. She defeated Angelique Kerber 6-3, 3-6, 7-5 in Eastbourne, United Kingdom.

Through her career, Keys has earned nearly $2.1 million in purse money and has an impressive 143-88 singles record.