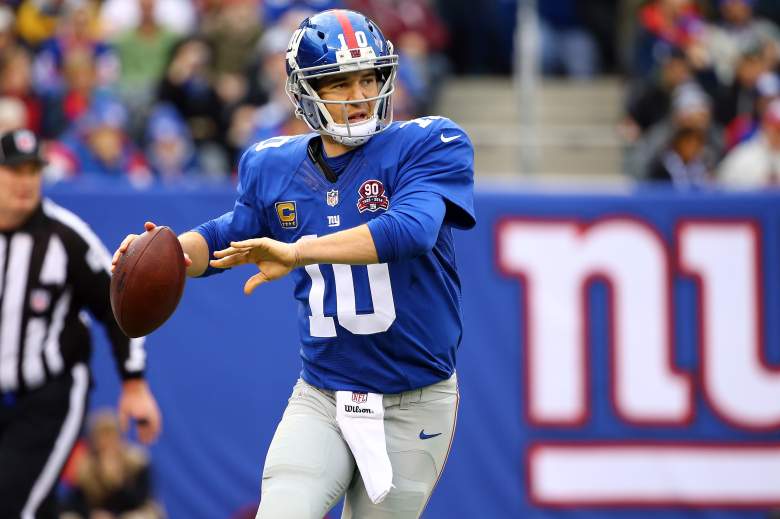 Eli Manning is hoping a second season in the Giants’ new offensive scheme will help New York return to the playoffs this year. (Getty)

Training camps are set to begin, rookies are starting to report and there’s a definite air of excitement in the football-loving world. The NFL preseason officially gets underway on Saturday, August 9 with the Hall of Fame game and the remainder of the league will begin its four-game preseason slate not long after.

The New York Giants open camp on July 31 at the Quest Diagnostics Center and with plenty of questions surrounding this roster, and the status of several big-name players, Big Blue faces an interesting road to the season opener.

Still, there are plenty of positives for the G-men heading into 2015. Odell Beckham Jr., he of the acrobatic one-handed catches, is expected to play a full season after an abbreviated rookie campaign and the return of Steve Spagnulo as defensive coordinator has the team energized. New York opens the preseason at Cincinatti and will play four times over three weeks.

Checkout the complete preseason schedule here. All times are local. 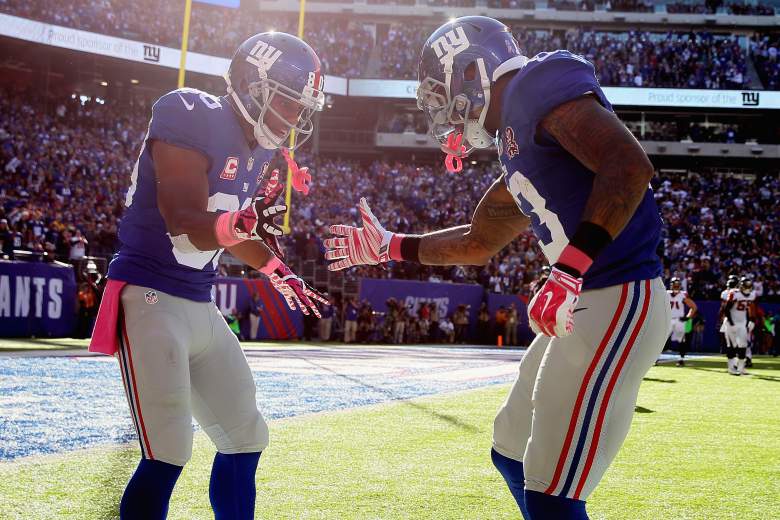 Andy Dalton may have gotten booed during his Celebrity All-Star Softball game appearance earlier this summer, but the long-time Bengals quarterback is confident heading into the season. Dalton has, reportedly, made strides throughout the offseason to become a more accountable leader, looking to, finally, lead his team over their frustrating postseason hump. Of course, when you’ve got a receiving target like A.J. Green, it’s a little bit easier to accept a leadership role.

Is this the year of Bortles? The second-year quarterback had flashes of success last season, including an improbable come-from-behind victory over New York in Week 13 that had Giants fans collectively rolling their eyes. Or maybe even uttering a few choice words. The answer to Bortles’ future may not rest with him though. Instead, it may rest on what his offensive line can do and how much the guys in the trenches can improve from a dismal performance last year. The Jaguars gave up an NFL-high 71 sacks last year but are hopeful that bringing in former Buffalo Bills coach Doug Marrone to coach the line can help spark a quick change up front.

It’s the annual battle for MetLife Stadium and, once again, the Jets come into the season with a quarterback “situation.” At this point, the job seems like it’s Geno Smith’s to lose but don’t count out Ryan Fitzpatrick quite yet. Smith needs to show something, anything, in the first few weeks of the preseason to preserve his starting spot under center and the team is confident that he can gel in Chan Gailey’s new, quicker, offense. Of course, there’s also a new coach in Gang Green town. Todd Bowles inherits a team that has grown accustomed to Rex Ryan’s media-happy, tabloid-ready style and has already faced his first challenge – Sheldon Richardson’s four-game suspension after violationg the NFL’s substance-abuse policy.

You’ve just won the Super Bowl! Again! Now what? If you’re the New England Patriots you prep for the possible four-game suspension of your starting quarterback and de facto face of your franchise. Talk about an interesting offseason. As Tom Brady continues to await his appeal fate following the Deflategate fallout, the Patriots have started working backup Jimmy Garoppolo. According to reports, Garoppolo was throwing to tight end Rob Gronkowski and wide receiver Julian Edlman during 11-on-11 drills in minicamps. 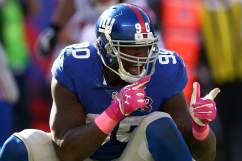