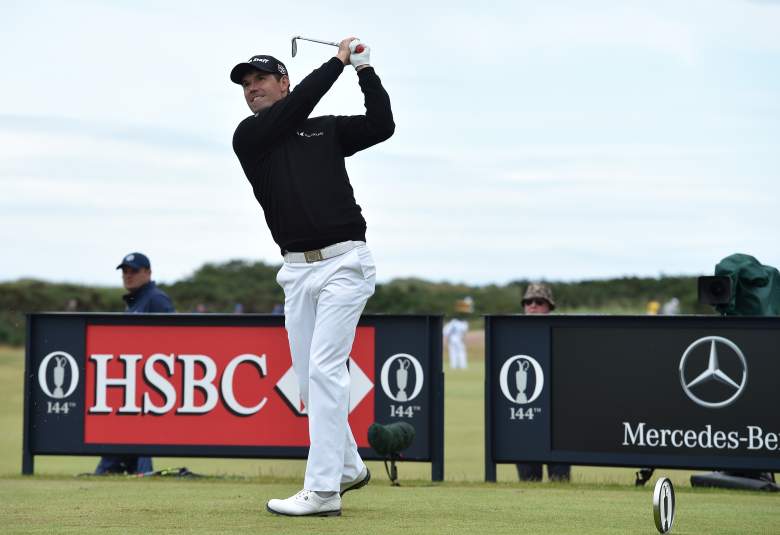 As a certain Irish amateur steals the spotlight during the final round of the British Open, Pádraig Harrington is only thinking one thing; three-peat.

The Dublin native won titles at the British Open in both 2007 and 2008 and, after several up-and-down seasons since hoisting the Claret Jug, is back on course and finding his swing. Quite literally. Harrington has posted some of his best performances since those Open Championship titles in this year’s tournament and the 43-year-old pro is making moves towards the top of the golfing-pack ahead of the final round.

Here’s what you need to know about Harrington and his history at the Open Championship: 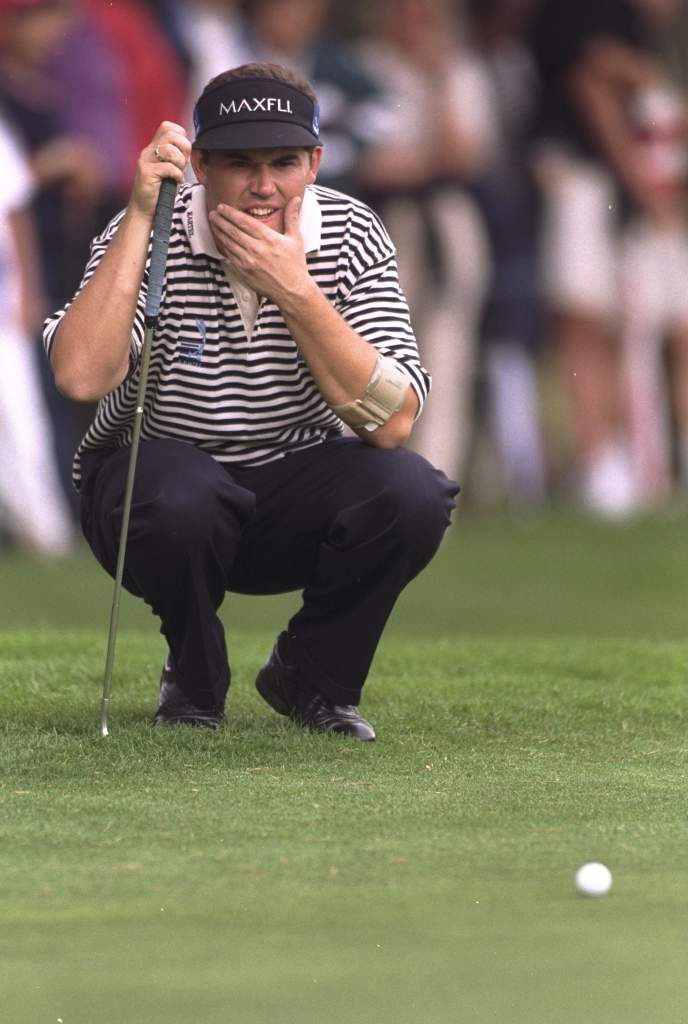 Harrington wrapped up his amateur career with a Walker Cup victory in 1995 and turned pro shortly after hoisting the trophy with the Great Britain & Ireland team. He joined the European Tour in 1996, turning to golf after actually spending several years as an accountant.

It didn’t take long for Harrington to make an impression though, notching his first victory in the 1996 Peugot Spanish Open. However, throughout the early years of his career, Harrington was actually most famous for his second-place finishes. He finished second in five different events on the European Tour in 1999 alone.

Harrington qualified for both the 2002 and 2004 Ryder Cups as well, competing with the European teams that posted back-to-back victories over the United States.

After joining the PGA Tour in 2005, Harrington spent a good amount of time in the top-ten of the Official World Golf Rankings but it wasn’t until 2007 that he truly came into his own.

Harrington defeated Sergio Garica in a four-hole playoff to win his first Open Championship and becoming the first-ever from the Republic of Ireland win the prestigious title. Harrington won by one stroke in the playoff. He told reporters after the victory:

If I’d lost, I think it would’ve been hard to take. I stayed positive and in the playoff I convinced myself I’d do the business. The up and down on 18 [in the playoff] was important, but if I’d lost I don’t know what I’d think about playing golf again. I sat there in that hut and I was as disciplined as I could be with my focus not to brood or not to, you know, ifs and whats or buts or if I had done that. I never let it cross my mind that I’d just thrown away the Open. Obviously, if I had just thrown away the Open, if it turned out like that, it would have been incredibly hard to take.

A year later, Harrington battled through an injured wrist to repeat as the Open Championship victor, overcoming a two-shot deficit to defeat Greg Norman. He shot a four-under-par on the back nine and his eagle on the 17th hole sealed the title. Harrington became the first European golfer since James Braid in 1906 to repeat as the Claret Jug champion and the victory catapulted him from No. 14 to No. 3 in the world rankings.

Three weeks after his second British Open title, Harrington won his first PGA Championship title. At the time he was the first golfer to win consecutive majors in the same year since Nick Price in 1994.

3. Harrington Has Known His Wife Caroline Since Childhood 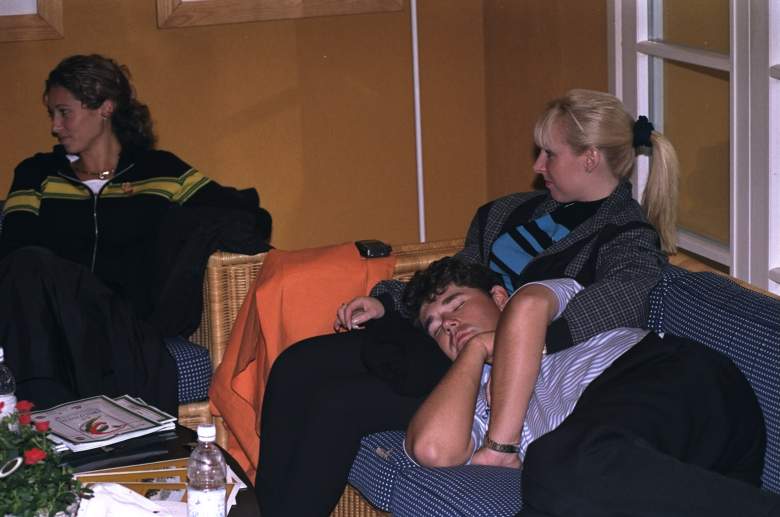 Harrington, who grew up just outside of Dublin, has known his wife, Caroline, since childhood and the two were married in 1997. According to Harrington however, it took him months to get up the courage to ask Caroline out on a date.

The pair have two sons together, Patrick, born in 2003, and Ciaran, born in 2007, shortly after Harrington won his first Open Championship. The Irish native had withdrawn from the Nedbank Challenge in Sun City to be with his wife when Ciaran was born.

Guess where my son Ciaran will be wearing this. pic.twitter.com/BqYz8vxfrR 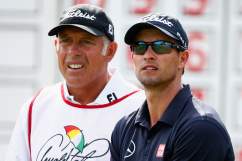 Steve Williams, Former Caddie of Adam Scott Came out of Retirement for Pro

4. He Is a Global Ambassador for the Special Olympics

Help us in wishing our friend Padraig Harrington a happy birthday! @padraig_h   pic.twitter.com/CV1rpBs9kw

Throughout his long career on the fairways, Harrington has become a major name in the Irish charity world and, in May 2010, was officially named a Global Ambassador for Special Olympics. Harrington embraced the honor and said at an event announcing the move:

I am thrilled to be invited to become the Special Olympics’ Ambassador for Golf. I believe that the game of golf can inspire Special Olympics athletes to reach for their goals and enjoy the benefits the game brings. I look forward to playing an active part in the exciting times ahead.

In addition to working with the Special Olympics, Harrington is also a patron of the Oesophageal Cancer Fund after losing his father to the disease. The golf pro regularly participates in the Irish organization’s “Lollipop Day,” which raises money for OCF’s work.

Harrington’s family tree is a fascinating one if not a little bit convoluted. The long-time golf pro is a distant cousin of 1995 World Series of Poke champion Dan Harrington as well as former NFL quarterback Joey Harrington.

Those aren’t the only slightly twisted and interesting branches though. Harrington’s caddie Ronan Flood is also married to his wife’s sister. In other words, Flood, who been on the bag since 2004, and Harrington are related.