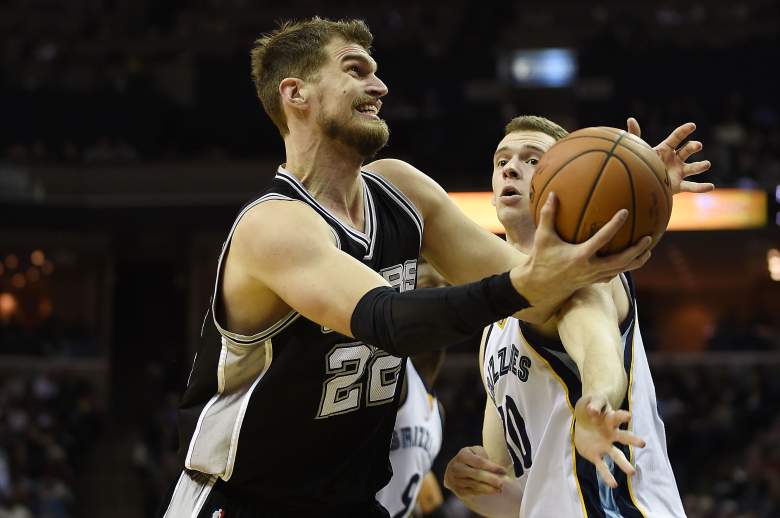 In a move to free up cap space for a run at free-agent LaMarcus Aldridge, the San Antonio Spurs have traded veteran center Tiago Splitter to the Atlanta Hawks. (Getty)

The LaMarcus Aldridge Sweepstakes just got a lot more interesting.

According to Yahoo! Sports’ Adrian Wojnarowski, the San Antonio Spurs have shipped center Tiago Splitter to the Atlanta Hawks. After re-signing Danny Green to a reasonable four-year, $40-million contract, Gregg Popovich’s squad now has the space to go after Aldridge.

It’s mostly a salary dump for San Antonio, but exact details on what the Spurs are getting in return is unknown at this point.

But first, here’s everything you need to know about the latest trade.

1. Splitter Spent 5 Seasons With the Spurs

While those numbers are a bit underwhelming, Splitter has proven to be a valuable piece on a consistent title contender. He is a rock-solid interior defensive presence and rebounder, averaging 9.6 rebounds, 1.0 steals and 1.1 blocks per 36 minutes for his career.

2. The Spurs Are Freeing up Cap Space to go After LaMarcus Aldridge

LaMarcus Aldridge is one of the most sought-after free agents on the market, and the Spurs have long been considered a major player for his services. As Wojnarowski notes, this move, along with Wednesday morning’s re-signing of Danny Green, adds firepower to the Spurs’ pitch:

After bringing back Danny Green, the Spurs are unloading Splitter's salary to the Hawks. Now, the Spurs go into Aldridge meeting with space.

One of the best power forwards in the game, Aldridge averaged a career-high 23.4 points and 10.2 rebounds last season. He has already met with the Los Angeles Lakers, but Wojnarowski cites sources saying that meeting didn’t go well for the Lake Show.

San Antonio may have moved into the driver’s seat. 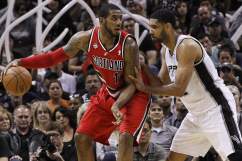 What Does the Tiago Splitter Trade Mean for San Antonio Spurs & LaMarcus Aldridge?

3. Splitter Has 2 Years Left on His Contract 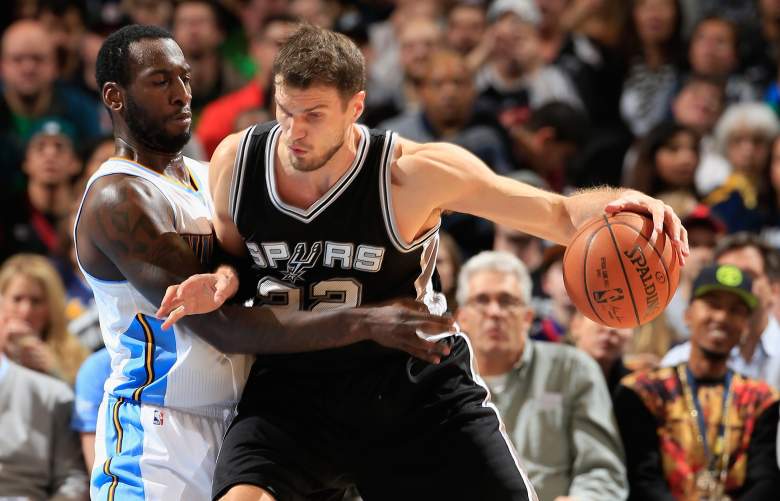 In the last two years on his deal, Splitter is set to make a little more than $16 million before becoming a free agent at the age of 31. As soon as this deal was made, it was apparent Atlanta wouldn’t be able to retain both DeMarre Carroll and Paul Millsap, and that prediction soon came to fruition:

With Atlanta’s need for a boost on the interior–it was 13th in the NBA in opponent field-goal percentage at the rim last season–the addition of Splitter is important:

As good as Carroll was last season … don't they need the interior D that Splitter provides more? https://t.co/clZwsOLqtc

Millsap is rumored to be deciding between the Hawks and Orland Magic, who have both offered max contracts. The addition of Splitter gives Atlanta a bit of frontcourt insurance should Millsap also sign elsewhere. 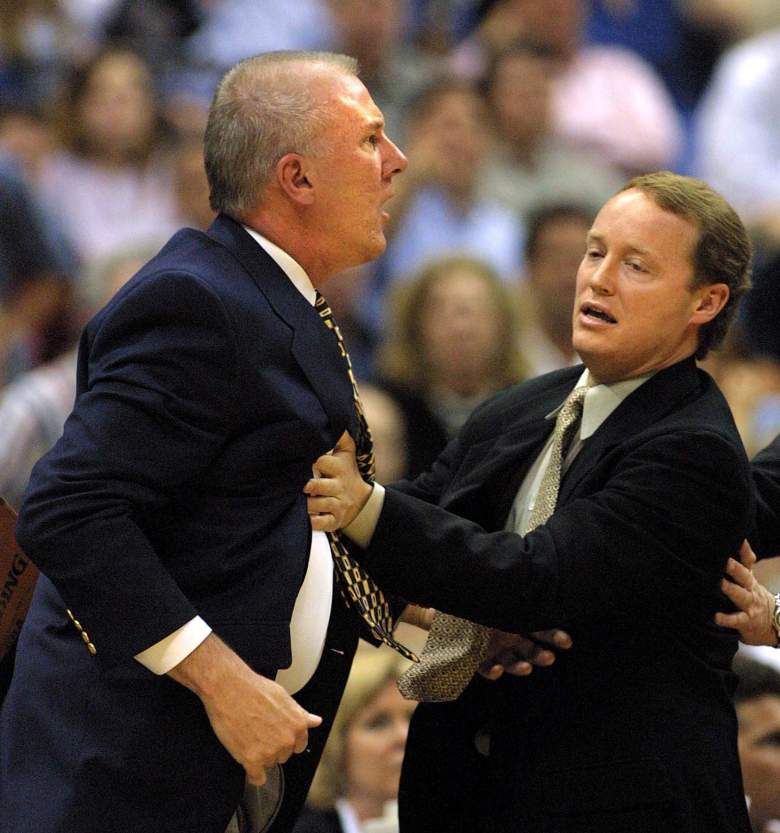 A move involving these teams isn’t all that surprising, as Budenholzer and Spurs head coach Gregg Popovich have a long-standing relationship. Budenholzer worked on San Antonio’s staff from 1996 through 2013 before being hired by the Hawks.

Not only did that relationship likely help these teams strike a deal, but it’s an indication Budenholzer, who runs a similar system to Pop’s, will know how to best utilize Splitter.

5. The Trade Can’t Be Official Until July 9 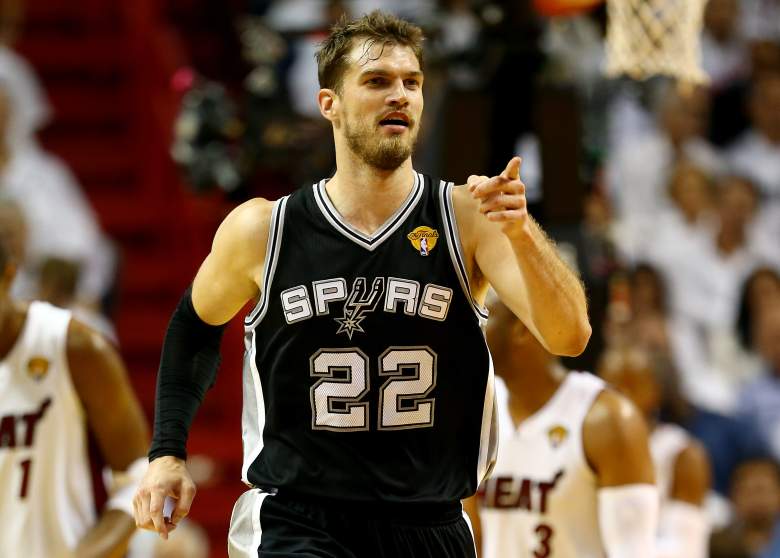 Trades, like signings, can't be "made" until July 9, but Spurs find home for Splitter with Hawks agreeing to take on Tiago salary via trade

Why July 9? Because that’s when the moratorium for signing contracts is lifted.

Read More
5 Fast Facts, NBA
In order to free up cap space for a run at free-agent LaMarcus Aldridge, the San Antonio Spurs have shipped Tiago Splitter to the Atlanta Hawks.