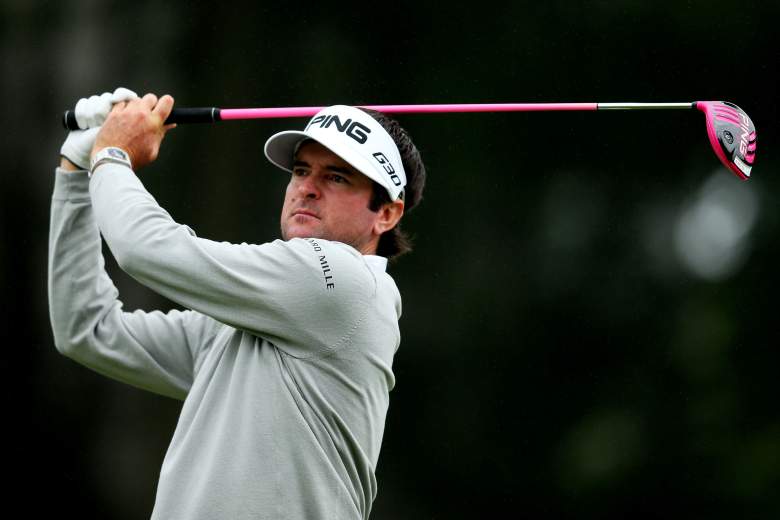 Bubba Watson will look to shake his 2015 major slump at the PGA Championship. (Getty)

Three down, one to go.

I’m talking, of course, about the 2015 golf major tournament season.

The final major of the season is the PGA Championship, and it’s set to be played Thursday, August 13, through Sunday, August 16.

Whistling Straits in Kohler, Wisconsin, will host the tournament. It’s the third time the PGA Championship will be played at the resort along the Lake Michigan shoreline.

The Straits course at Whistling Straits is in the links-style, similar to what the pros just played in the British Open.

Zach Johnson won the Open Championship on the Old Course of St. Andrews.

Jordan Spieth won the Masters and U.S. Open, the first two majors of the year.

Rory McIlroy won the 2014 PGA Championship by a stroke over Phil Mickelson.

Read More
Golf, PGA Tour
The PGA Championship is the final major of the golf season and gets underway next month in Wisconsin. Click here to find out exactly when and where.