Tim Brown is well known for his career at Notre Dame and with the Oakland Raiders. However, Tim’s wife, Sherice, is just as impressive. She is a woman with many roles like entrepreneur, personal trainer, model and motivational speaker to name a few. The two met at a wedding of one of Tim’s teammates. As the attention turns to Tim Brown as he is inducted into the Pro Football Hall of Fame, here is what you need to know about Sherice Brown: 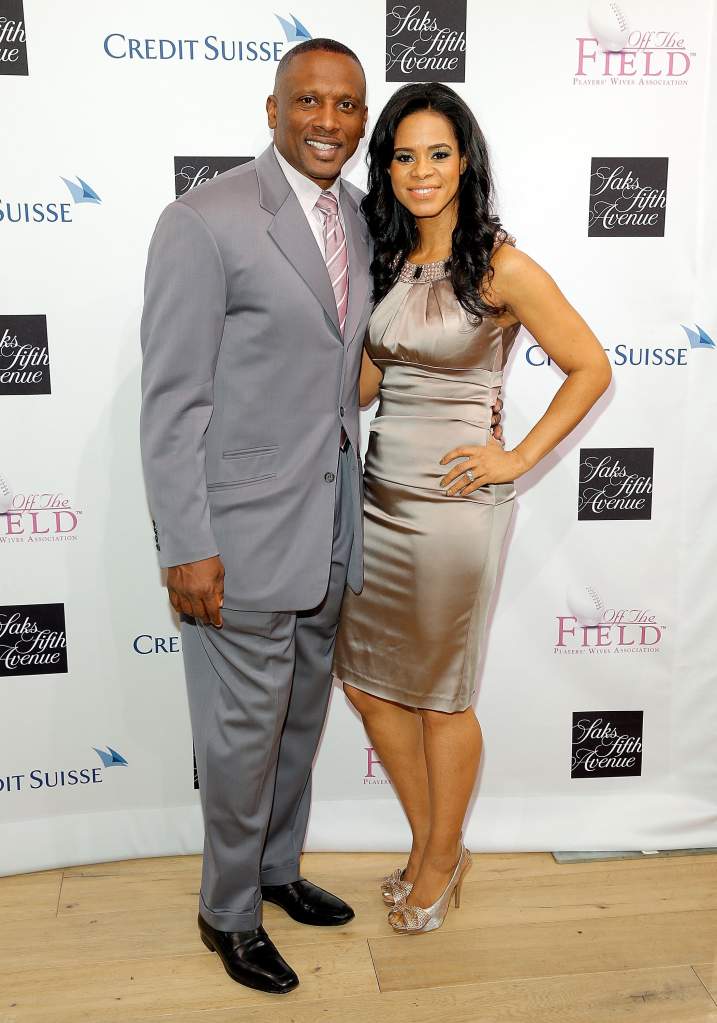 Accoring to Pro Player Insiders, Sherice founded and runs She’ Brown Fitness. The organization focuses on exercise and nutrition. Sherice’s passion for nutrition was partly birthed after watching her grandmother die from diabetes. Her mother also has been diagnosed with the disease. However, Sherice has helped her mother change her lifestyle which has caused her to not need insulin. 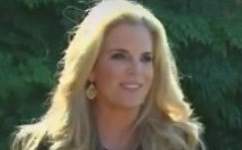 2. She Runs The Lanette Group

According to Pro Player Insiders, The Lanette Group is a catering and events company started by Sherice. The business is in addition to her personal training company and public speaking events primarily focused on working with abused women.

The story goes that Tim’s teammate, Chester McGlockton, had been trying to introduce the two of them. Tim did not believe Chester knew any women that shared his Christian faith. Unknowingly, Sherice and Tim happened to run into each other at his wedding and the rest is history.


4. Sherice Is Involved in Modeling 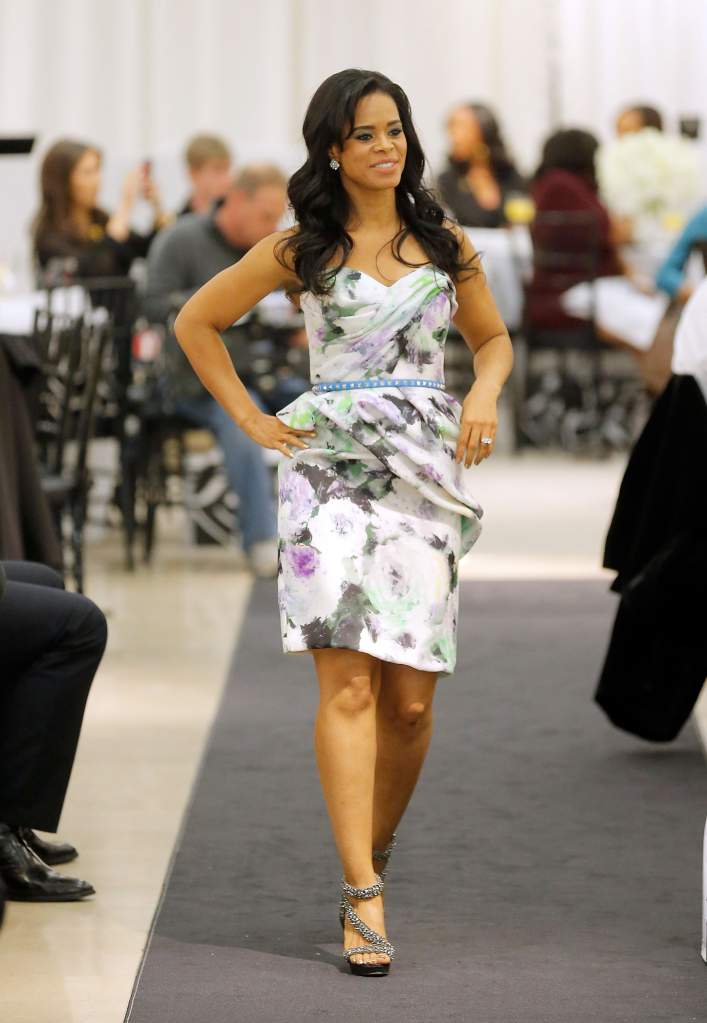 Sherice is involved in modeling but has a different approach to it. She recently spoke to Pro Player Insiders about her modeling:

I did some modeling when I was younger; however at that time they always told me that I was not quite tall enough. Fortunately, times have changed and there are a lot more opportunities for models of different heights, shapes and sizes. My daughter Timon models and my other daughter Tamar models, sings and plays piano. So you could say that it’s a family thing. I understand the pitfalls that often come with this industry. I also enjoy helping many follow their dreams and wanted to provide an environment where Christian values could flourish.” 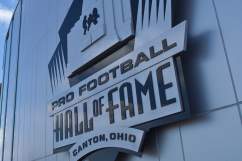 5. Tim and Sherice Have Four Children

Sping Break at Sea World San Diego with the kids!!!!

The Browns have two sons and two daughters. Taylor and Timon are the oldest children of the group. According to The Edwardsville Intelligencer, they also had twins in 2003. Timon and Tamar model just like their mother.