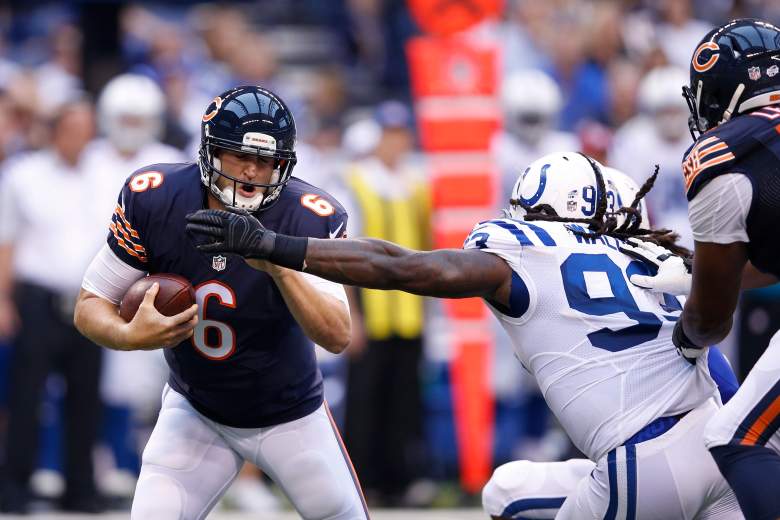 The Bears blanked the Cleveland Browns 24-0 in the last preparations for the 2015 NFL season for both teams.

2014 sixth rounder David Fales tossed a pair of touchdowns for Chicago, which finished the preseason 3-1.

Browns quarterback Thaddeus Lewis struggled throughout, being sacked seven times and throwing an interception as the Browns generated just 107 yards of total offense. A pick-six by Sherrod Martin gave Chicago a 21-0 lead after three quarters.

Check below for stats and highlights of the game:

Though he struggled in the opening few series, David Fales completed a 14-yard touchdown pass to Marc Mariani to give the Bears a 7-0 lead in the second quarter. Both Fales and Mariani are battling to stay on the roster.

On the drive, Bears running back Jeremy Langford broke a 33-yard run, one of several long scampers the rookie fourth round pick has had this preseason.

Ify Umodu caught an 11-yard touchdown pass from Fales midway through the third quarter to give the Bears a 14-0 lead. Fales made an incredible throw under pressure in the corner of the end zone for the score. Umodu is 6-foot-3, 215 pounds and is a rookie from Northern Arizona.

The Bears defense sealed the win thanks to a pretty poor pass from Lewis. Safety Sherrod Martin stepped in front of a pass and brought it back 25 yards for the score to make it 21-0 Bears. 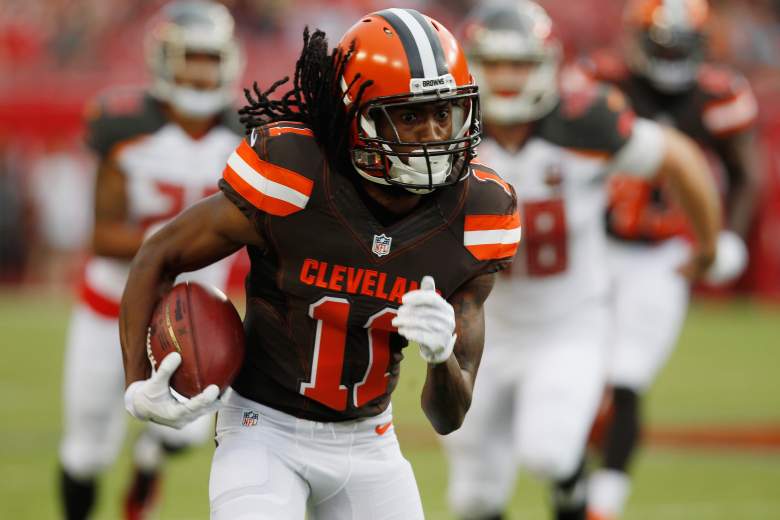 Positional battles take center stage on Thursday night when the final week of the preseason features all 32 teams.

The Browns and Bears meet and both have questions to answer before rosters must be cut to 53 players by Saturday at 4 p.m. Eastern.

A player on the bubble for Cleveland is former quarterback Terrelle Pryor. The former Ohio State star was not retained by the Bengals earlier this offseason and landed with the Browns in June. He switched to wide receiver and has a shot to make the roster as the Browns receiving group leaves something to be desired.

The Bears have a retooled offensive line, but several positional battles among backups will be settled on Thursday.

The Browns are 1-2 in the preseason while the Bears are 2-1. Cleveland clobbered the Buccaneers last week while Chicago lost to Cincinnati. 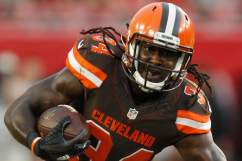 How to Watch Browns vs. Bears Live Stream Online 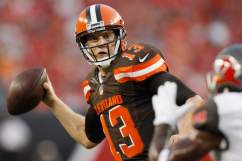