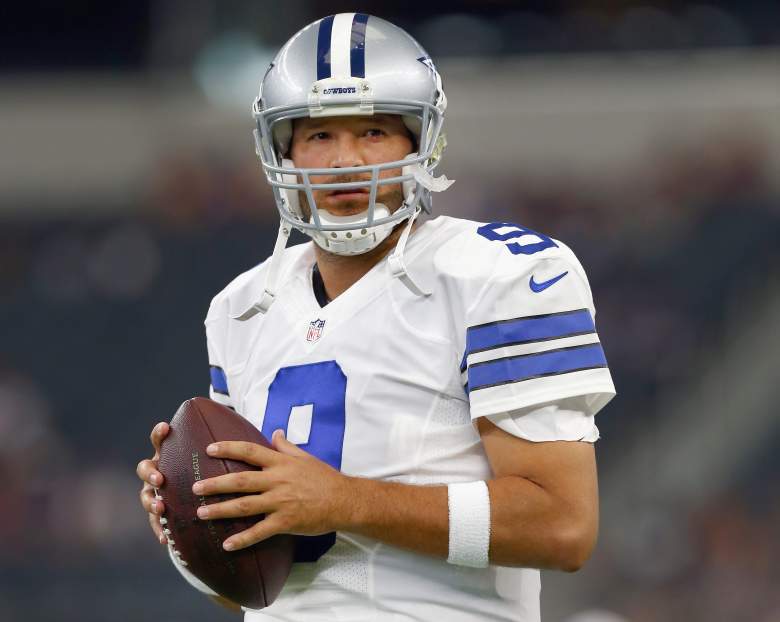 Oh, man. The New York Giants are already calling this game a “must win.” It’s the first game of the NFL season.

It’s easy to dismiss the claim, made by Giants cornerback Prince Amukamara, that Sunday night’s primetime matchup against the Dallas Cowboys is a “must win.” It’s easy to think that the idea is crazy. Stop and think about it for a second though and, suddenly, Amukamara makes a lot of sense.

New York has lost its season opener in each of the last four seasons. They’re on a four-game losing skid to their inter-divisional rival, including twice in openers, and injuries (including those of the firework variety) have taken their toll on Big Blue throughout the preseason. In other words, the Giants need something good to happen. They need to win.

Meanwhile, the Cowboys are looking to defend their NFC East crown but it’s a challenge that won’t be nearly as easy as some may assume. Dallas not only lost DeMarco Murray during the offseason but top defensive back Orlando Scandrick tore his ACL during training camp. Add into the mix that Greg Hardy and Rolando McClain will both be sidelined with league-sanctioned suspensions and there are plenty of questions surrounding Dallas as well.

Kickoff for the season opener is scheduled for 8:30 p.m. ET. Here’s everything you need to know about the Week 1 rivalry:

Channel:
The game will be broadcast nationally on NBC with Al Michael and Chris Collinsworth on the call.

This has been an interesting week for the New York Giants. Nothing has happened and, yet, everything seems to have happened.

Jason Pierre Paul was, reportedly, at the team’s facilities in New Jersey, showing program doctors and team owners his hand and medical records for the first time since he blew his finger off in a Fourth of July fireworks accident this summer. Then, without signing his franchise tender or negotiating much of anything, the Pro Bowl defender left. Despite optimism from coach Tom Coughlin, the Giants and JPP still aren’t on the same football page. In fact, they’re not even in the same football state. JPP is reportedly back in Florida, training on his own while the Giants prep for Dallas on Sunday night.

Although New York has been playing without JPP throughout the preseason, his absence from the defensive line is still a bit of a blow for Big Blue, particularly with Dallas’ talented offensive line on the schedule this weekend.

It’s a question that has haunted the Dallas Cowboys since the reigning NFL rushing leader departed for the City of Brotherly Love during the offseason and one that the team, still, doesn’t have a complete answer to. The Cowboys have played a rush game by committee throughout the preseason and it’s worked – to a degree.

Joseph Randle and Darren McFadden have assumed quasi leadership roles out of the backfield and the Cowboys offensive line is still one of the top units in the entire NFL. But think about the numbers before jumping to end zone-centered conclusions. Last year Murray ran for 1,845 yards on 392 total attempts. Randle was, technically, his back-up. He ran for 343 yards on 51 attempts. That’s it.

Even if the Cowboys are going to use a RB committee, it’s going to be interesting to see if any of them can handle a drastically increased workload. If not, Dallas may have to put all of that offensive pressure back on Tony Romo and his arm.

Read More
Dallas Cowboys, Football, new york giants, NFL
The New York Giants haven't won a season opener in four years. They're looking to change that on Sunday night with a trip down to Texas.