As the Chicago Bears and Jay Cutler embark on another NFL season, let’s take a look at the life of the quarterback and his wife Kristin Cavallari. The former Laguna Beach star is now a fashion designer in Hollywood, primarily focusing on shoes.

The couple have been married for two years and already have a family, as the 32-year-old Cutler and 28-year-old Cavallari appear to live a happy life.

Here’s what you need to know about Cutler and Cavallari:

Cutler met Cavallari in August, 2010 through mutual friend Giuliana Rancic. The two dated and were almost immediately spotted around town.

“I knew them both for awhile and introduced them and they went on a date, Rancic told US Magazine in 2011. “Now they’re dating.” According to the rest of the story, it appears Rancic enjoys setting up celebrities with one another.

2. They Were Engaged in 2011, the Wedding Was Reportedly Called off for Several Months 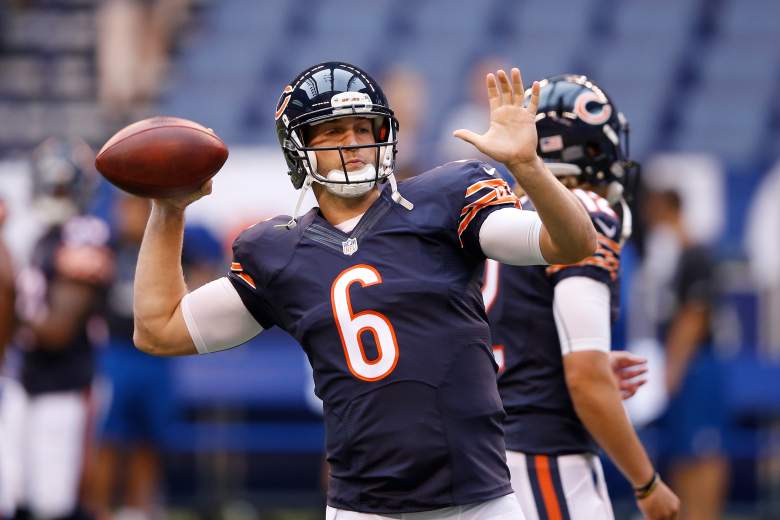 Cutler was traded to the Bears from the Denver Broncos in 2009. (Getty)

Cutler proposed to Cavallari just eight months into their relationship in the summer of 2011, but soon after the couple separated for several months. One story suggests Cutler was the one to call it off.

Cavallari didn’t have her engagement ring on from July to November, according to reports. The breakup period was full of stories like this, when Cavallari accused Cutler of faking his high-profile knee injury during the Bears’ last playoff run, according to a source.

The two were back together by November.

Cutler proposed in traditional Cutler fashion, by mailing his engagement ring to Cavallari after the two discussed getting back together

3.The Wedding Took Place in 2013 in Nashville

After briefly calling off the wedding, the two tied the knot in 2013. (Instagram: @kristincavallari)

A much longer engagement followed and the two finally wed on June 7, 2013. They had a secret ceremony at the Woodmont Christian Church in Nashville, followed by a photoshoot in Cavallari’s dress in Los Angeles.

The ceremony was limited to close friends and family, and included a southern feast of pork tacos and biscuits.

A lifelong Chicago Bears fan, Cutler grew up in Indiana and went to college at Nashville’s Vanderbilt University.

4. The Couple Have Homes in Chicago & Nashville 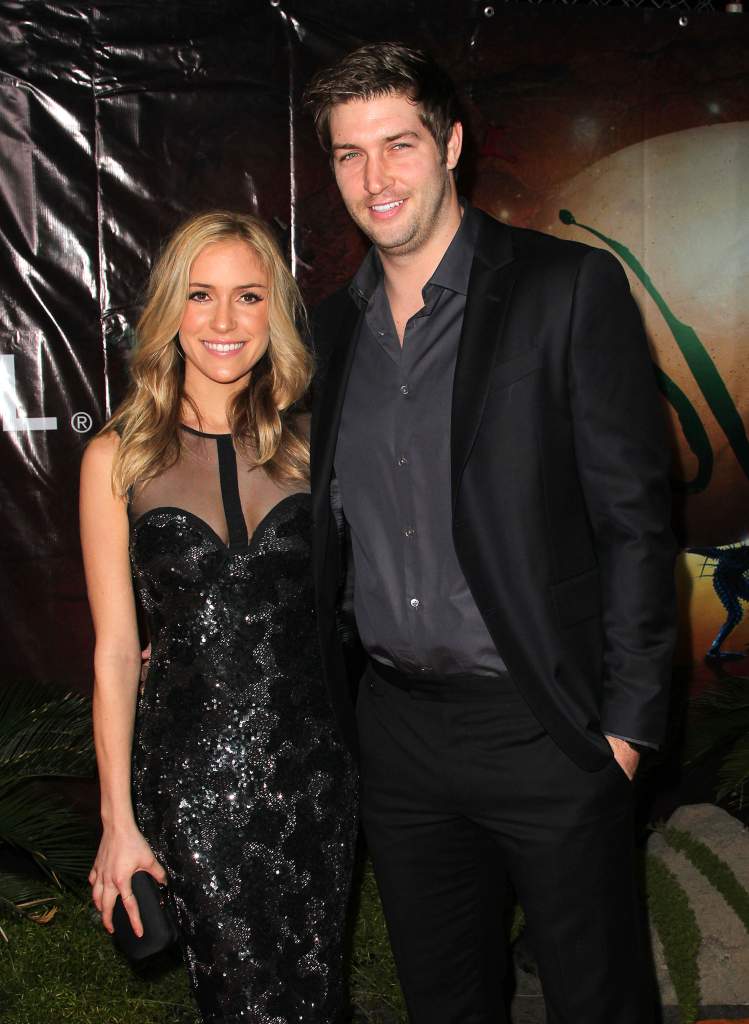 During the offseason, the Cutler’s spend some time at their house in Nashville, but for most of the year they are in Chicago. Cavallari once said that they hope to move to Nashville permanently as soon as they retire, which forced Cutler to clarify the remarks in a diplomatic fashion.

They’ve spent most of their time in Chicago renting, including this massive 8,200 square-feet home that cost $10,000 per month to rent.

Last April, Cavallari had to get an order of protection against a Chicago man who followed her to a local gym, let the air out of her tire and offered to stay with her for an extended period of time while help came. 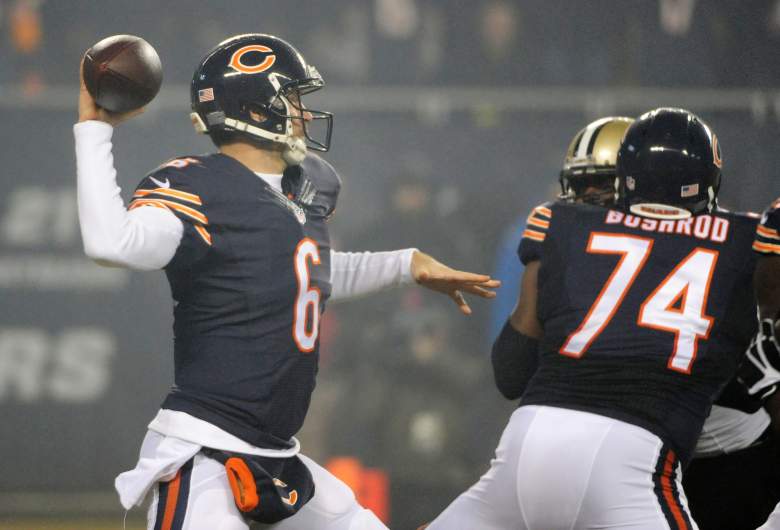 Cutler has thrown for 27,749 yards, 183 touchdowns and 130 interceptions in his nine-year career. Getty)

The Cutler’s welcomed Camden into the world in August, 2012, while they were still engaged. Following the wedding another child, Jaxon, was born in 2014.

In June, Kristin announced she was pregnant with their third child, which will be a girl.

One example of Jay’s parenting was publicized when his hilarious, panic-dad, texts to Kristin were published on her Instagram page. Like his quarterback play, parenting is a long work in progress.