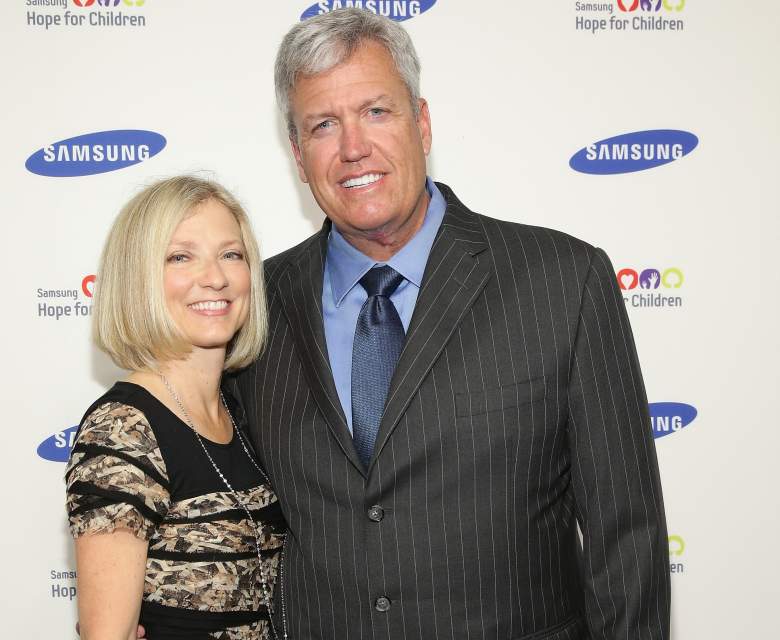 Although his five-year experience with the New York Jets was a rocky one, Rex Ryan landed right on his feet with the Buffalo Bills. With a 50-52 record as an NFL head coach, Ryan will begin his seventh year as the head man on the sidelines this fall.

Ryan paid his dues as an assistant for a variety of NCAA and NFL teams before landing his first head coaching job in 2009. His coaching career began as a graduate assistant at Eastern Kentucky, and would spend two decades climbing the ladder.

Here’s what you need to know about Rex Ryan’s net worth:

1. His Net Worth is an Estimated $20 Million 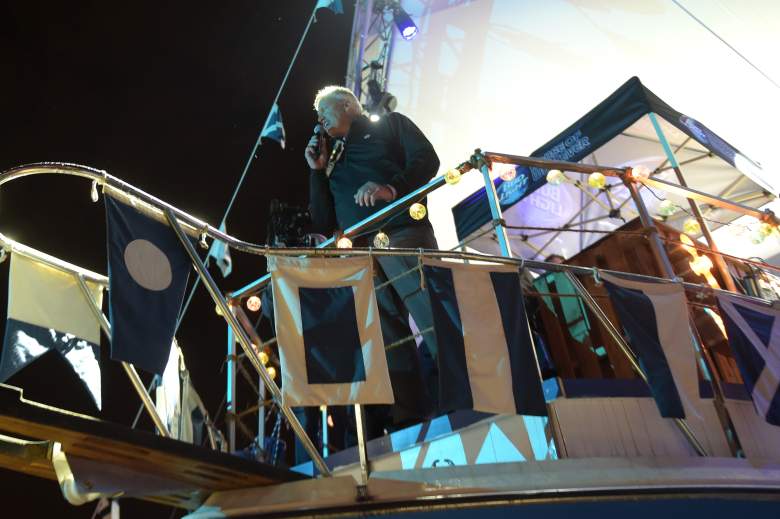 Ryan spent 15 years as an assistant for a variety of teams, most notably with the Baltimore Ravens. He began as a defensive line coach before moving up to defensive coordinator in 2005. During that time period, defensive coordinator contracts varied anywhere from the mid-to-high six figures to low seven figures.

He was actually fired in 2008 along with Brian Billick and his staff, but Ryan was viewed in such high regard he was brought back with new coach John Harbaugh as associate head coach/defensive coordinator.

Ryan made a healthy living as an assistant, but had not brought in the money he would be in the coming years as an NFL head coach. 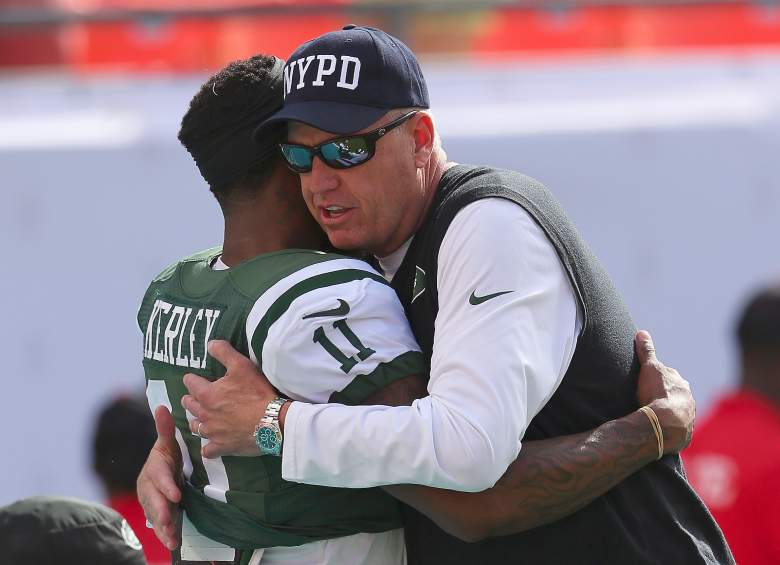 Rex Ryan has always been popular with his players. (Getty)

Ryan’s initial deal was a four-year contract worth $12 million, one that he signed in 2009. The previous season, the Baltimore Ravens reached the AFC Championship Game behind Ryan’s defense.

Ryan received an extension after the 2010 season as the Jets would make the AFC Championship Game in each of his first two seasons with the team. The extension paid him the same as his original deal.

Ryan received a multi-year extension heading into the 2014 to avoid being a lame-duck coach, but a poor 4-12 season resulted in his firing.

During his time with the Jets, Ryan was fired several times totaling more than $200,000 for profanity. 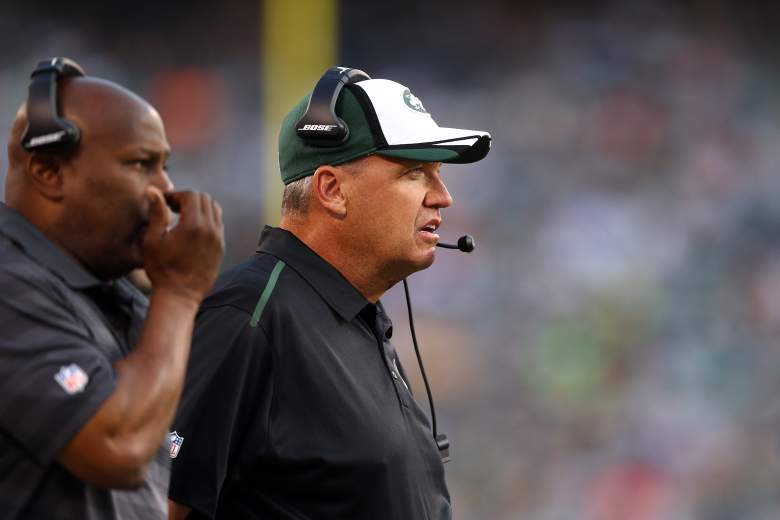 The Ryan family lived in Summit, New Jersey during his time with the Jets. (Getty)

Following his dismissal from the Jets, Ryan sold his nice house in Summit, New Jersey, a town about 20 miles away from MetLife Stadium.

The five-bedroom, five-bathroom house sold for $2.6 million, above the original $2.2 million asking price. Ryan paid $2.25 for the place when he moved to New Jersey in 2009.

While in Summit, Ryan’s son Seth was a standout football player and now is a wide receiver at Clemson University. 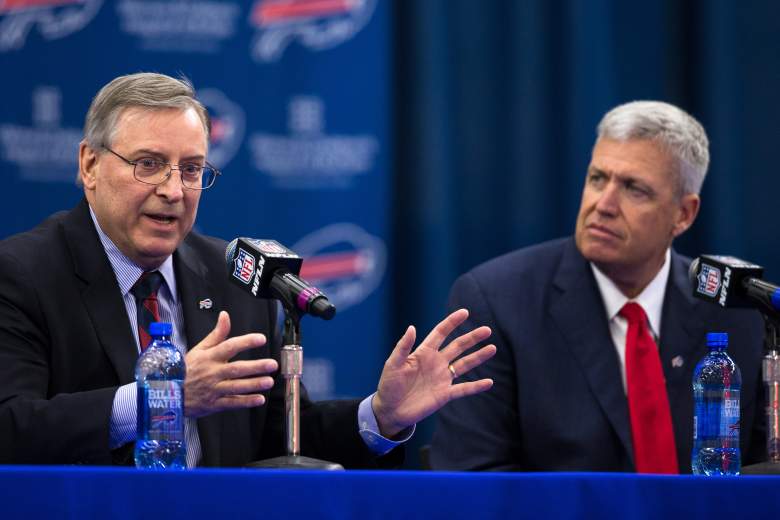 Rex Ryan is introduced as the Bills head coach in January. (Getty)

When Ryan was fired by the Jets on Black Monday, he at the same time became one of the hottest coaching commiditys in the league. The Atlanta Falcons — desperately needing a defensive overhaul — tried to sign the free agent coach, but he instead chose Buffalo and the two reached an agreement on a five-year deal for $27.5 million.

And what a perfect fit. A working-class personality for the most working class of NFL fan bases. Greg Roman was then hired as offensive coordinator; the two worked together in Baltimore from 2006-07.

Ryan’s $5.5 million annual salary places him in the middle of NFL head coaching earnings. Saints coach Sean Payton makes the most at $8 million per season.

Plus, he’s already jumped out of an airplane.

5. Rex Makes Money Away From Football

He is also in this bizarre Madden 16 commercial.

Expect a successful career on TV should his coaching career come to an and at any point. He is available for speaking engagements, too.