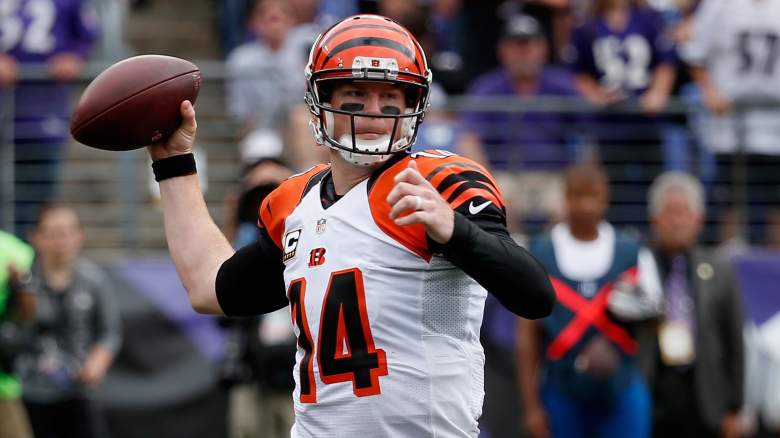 The Cincinnati Bengals are 3-0, but the road there has been an unexpected one. With Jeremy Hill struggling to do much in the ground game, it’s Andy Dalton–the often highly-criticized Andy Dalton–who has this offense humming.

Going up against the Kansas City Chiefs (1-2) and a banged-up secondary, Dalton and the Bengals are expected to continue that success at home on Sunday. Per OddsShark.com, they are favored by four points with an over/under at 45.

The Chiefs secondary has been torched for an NFL-high 10 passing touchdowns so far this season, but things should get better in Week 4. While cornerback Phillip Gaines is out for the season with a torn ACL, the team returns Sean Smith from a three-game suspension.

Will that be enough to completely stop Dalton and the Bengals passing game, which is first in the NFL in adjusted yards per attempt? Probably not completely, but with Justin Houston providing pressure, and a secondary with three very good playmakers in Smith, rookie Marcus Peters and Eric Berry, the Chiefs have the pieces to make “Bad Andy” show up once or twice.

Ultimately, look for the Bengals to pull out the win at home, where they are 14-2-1 over their last 17 regular-season contests. But the Chiefs, who are a couple of stupid mistakes against Denver away from being 2-1, will keep it close. 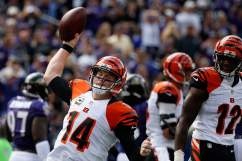