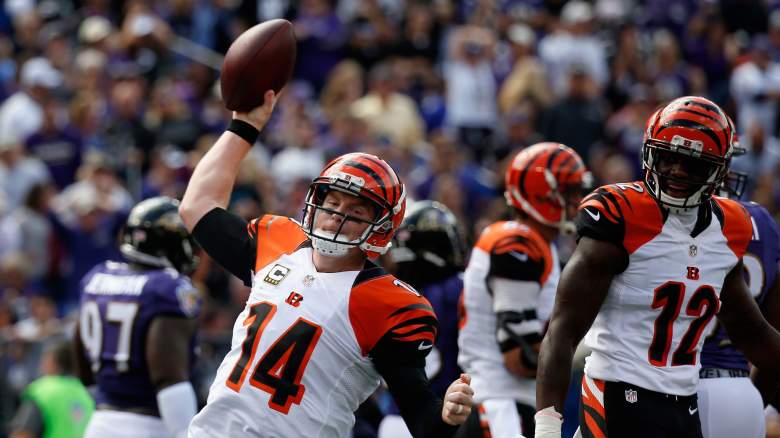 The Cincinnati Bengals (3-0) are quickly establishing themselves as legitimate contenders in the AFC, while the Kansas City Chiefs (1-2) are simply trying to remain relevant after winning nine games a season ago.

Cincy’s success thus far has been fueled by the play of Andy Dalton. The quarterback has been a polarizing figure throughout his first four years in the league, but that has hardly been the case this season, as he ranks sixth in passing yards (866), second in yards per attempt (9.4), fourth in touchdown passes (eight) and sixth in interception percentage (1.1). Even with second-year running back Jeremy Hill struggling to do much on the ground, the Bengals are averaging a potent 6.5 yards per play and 28.3 points per game.

While the Chiefs have struggled to defend the pass, they return cornerback Sean Smith from suspension. It couldn’t come at a better time, as replacement Jamell Fleming has consistently been torched, and Cincinnati boasts a pair of dangerous weapons on the outside in A.J. Green and Marvin Jones.

Nevertheless, the Bengals’ early-season success and home-field advantage make them a slight favorite in Week 4. Here’s a look at all the betting information, courtesy of Oddsshark.com. 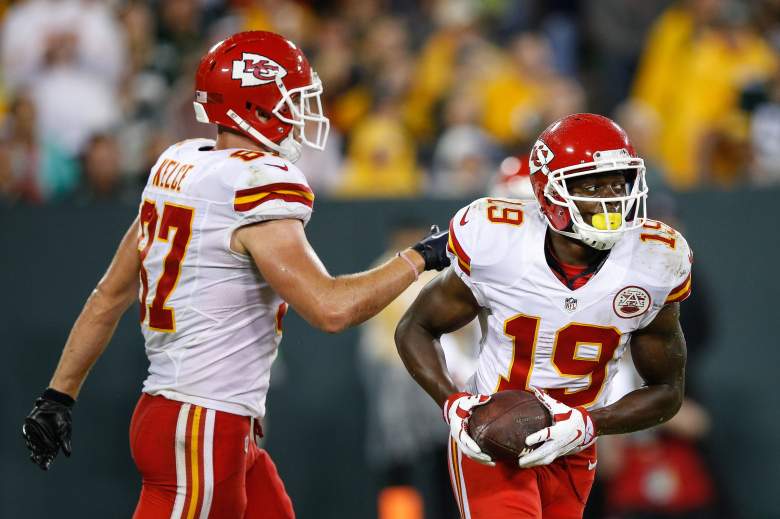 Trend to Know: Cincinnati is 3-0 against the spread this season