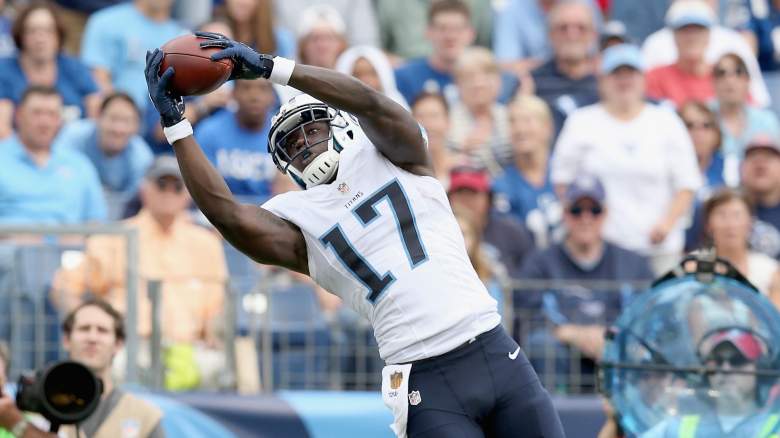 The talented Tennessee Titans wide receiver has shown glimpses of translating his jaw-dropping physical traits into production this season, tallying six catches for 92 yards and two touchdowns through five weeks. The only problem is he hasn’t really gotten the snaps to be consistent.

That could soon be changing with Harry Douglas, who stands above Green-Beckham on the depth chart, officially ruled out of Week 7 with a rib injury:

Really, Green-Beckham should have already passed Douglas on the depth chart, as Rotoworld’s Evan Silva pointed out:

Nevertheless, he has been closing in. In Week 6, Green-Beckham recorded season-highs in snaps (29; he has increased in that regard every single week), targets (six), receptions (three) and yards (57). This injury may be all he needs to leap-frog the far less-talented Douglas.

To make things clear, Green-Beckham still isn’t a reliable starting option in Week 7, as the Titans aren’t likely to fully unleash him quite yet. But this is a 6’5″ red-zone monster with speed to boot. He’s getting more involved every week, and he is one of the most compelling, high-upside stashes for the second-half of the season.

With Douglas sitting, this could very well be your last chance to grab the dynamic playmaker. 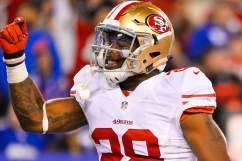 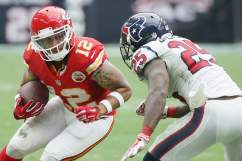 Read More
Fantasy Football, Fantasy Sports, Football, NFL, Tennessee Titans
Dorial Green-Beckham has been getting more involved each week, and with Harry Douglas questionable, this could be the week he truly jumps onto the fantasy radar