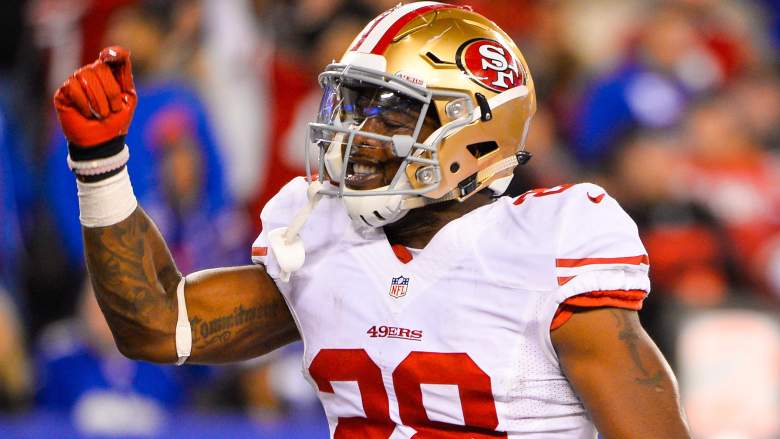 Carlos Hyde has been dealing with a lingering foot injury, but he is expected to play Thursday night against the Seattle Seahawks.

#49ers RB Carlos Hyde (foot) is good to go for tonight vs. #Seahawks, despite being listed as questionable. That helps.

While that’s good news, there are some reasons for concern. After an explosive Week 1, Hyde is averaging 16 rushes for 52 yards (3.25 YPC) over the past five weeks with just one total touchdown. He’s a talented player, but the foot issue is likely still slowing him down a bit, as is the offense he plays in.

Moreover, the matchup on Thursday isn’t a great one. The Seahawks are eighth in the NFL in yards per rush allowed (3.6) and are set to return elite middle linebacker Bobby Wagner from injury, which will only make things more difficult for Hyde.

On the flip side, Hyde’s immense volume increases his floor a little bit, making him a low-end RB2. Even though he’s been banged up, he’s still tied for third in the NFL in carries at 104 through six games. In fantasy, there is always value in volume.

While the circumstances are far from ideal, he’s still a talented back who will see a lot of carries in a projected low-scoring game, and the Seahawks have actually allowed the third-most 10-plus-yard rushing plays on the year.

In daily leagues, he costs a decent $4,600 at DraftKings. But considering his low ceiling, you’re best looking elsewhere at RB. 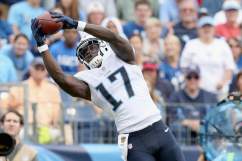 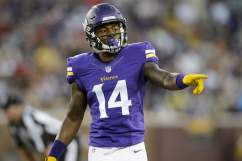 Read More
Fantasy Football, Fantasy Sports, NFL, San Francisco 49ers
On a short week with a lingering foot injury, Carlos Hyde makes for a tough start in fantasy circles. What can you expect from him this week?