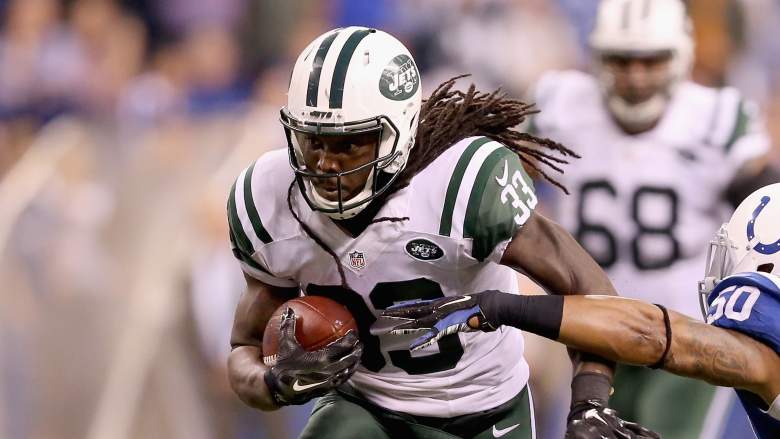 Before we get to the Week 7 running back rankings, let’s take a look at some of the hottest running back waiver wire pickups:

Ahmad Bradshaw, Colts — Bradshaw was just signed and basically served as Frank Gore’s immediate backup in Week 6. Good sign as Gore is not an every-down back anymore. Bradshaw is injury-prone, but scored 8 touchdowns in 10 games last season and could be a productive FLEX/RB3, especially in PPR leagues.

Christine Michael, Cowboys — There’s been talk of Michael taking over as the starter in Dallas as the entire Cowboys’ offense is struggling. Starter Joseph Randle hasn’t been all that bad and Michael has only 2 carries on the season, but where there is smoke there is generally fire. Michael is absolutely worth an add just in case.

James Starks, Packers — I don’t know what’s going with Eddie Lacy, but Starks has earned more playing time with his big performance in Week 6. The Packers are off this weekend and Lacy is still the starter (um, I think), but Starks should be on all rosters right now.

Here are my top 40 running back rankings for Week 7: 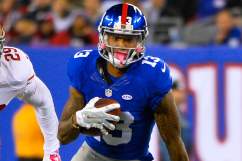 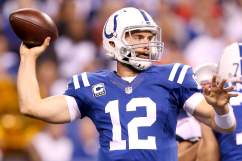 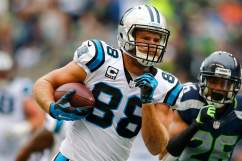 Read More
Fantasy Football, Fantasy Football Rankings, Football, NFL
Every week is a good week to do some roster maintenance. Find out the best running back waiver wire pickups and our complete position rankings for Week 7 here. ,