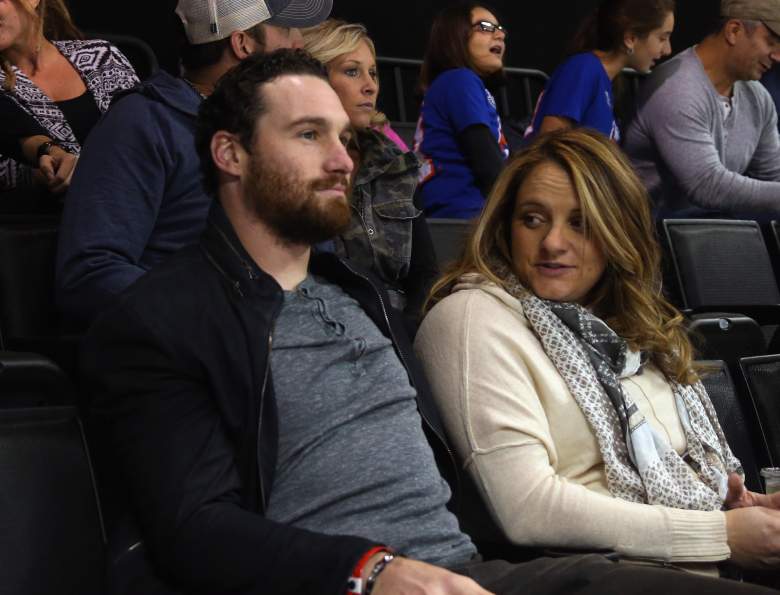 Daniel Murphy and Tori Ahearn were married in 2012. (Getty)

While Daniel Murphy has moved into the national conscious over the last couple weeks after hitting a home run in six straight playoff games, he has been a Major League Baseball player since 2008 and has been married to Tori Ahern since 2012. The pair both grew up in Florida and both have been very successful in baseball. The pair have a son, Noah, which opened a bit of criticism for the Murphy’s.

Here is more information on the wife of the Mets’ star:

1. She Was A Star Pitcher at North Florida

Tori Ahern attended the University of North Florida, where she was a pitcher from 2005-2008. In 2005, she went 22-7 with a no-hitter, earning Peach Belt Conference Pitcher of the Year and Freshman of the Year. Sadly, though, she was saddled with the loss in the NCAA tournament against Carson-Newman in 2005, ending the Osprey’s season. The next season, North Florida saw a jump to Division I after the 2005 season and Ahern got starts against teams like the University of Florida and University of Central Florida.

When she was pregnant with son Noah, Tori served as an assistant coach to her father, who coached a softball team at a local Jupiter, Florida high school.

2. Tori and Daniel Went Through A Rough Spell Before Marrying In 2012 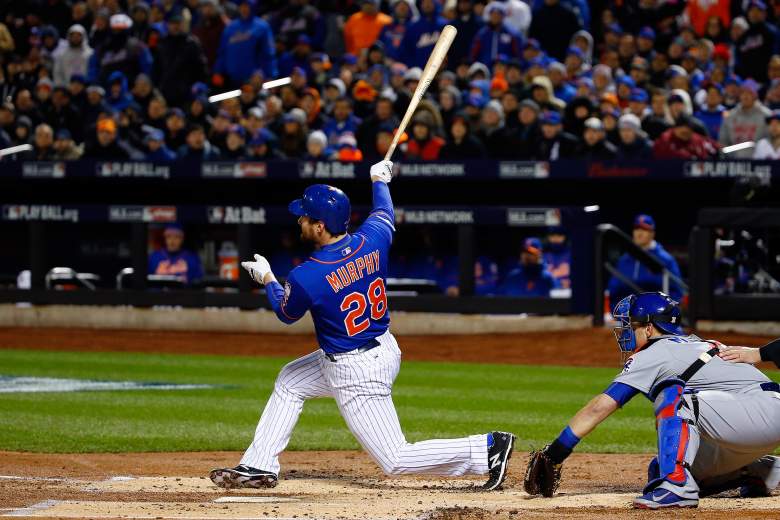 Daniel had to change his mindset before marrying Tori in 2012. (Getty)

Murphy and Ahern broke up in October 2011, but Murphy still had hope for the pair in the future. Murphy, “prayed God would soften the heart” of his girlfriend, then a high school teacher and allow her to forgive him. The Mets’ second baseman admitted in 2012 that he has anxiety, saying “I struggle in this game. I struggle with just screwing up on a daily, constant, every-day, every-minute basis.”

Murphy feared that he had lost Ahern, but the two maintained contact and by Christmas 2011 they had reconciled. They were married in December 2012. 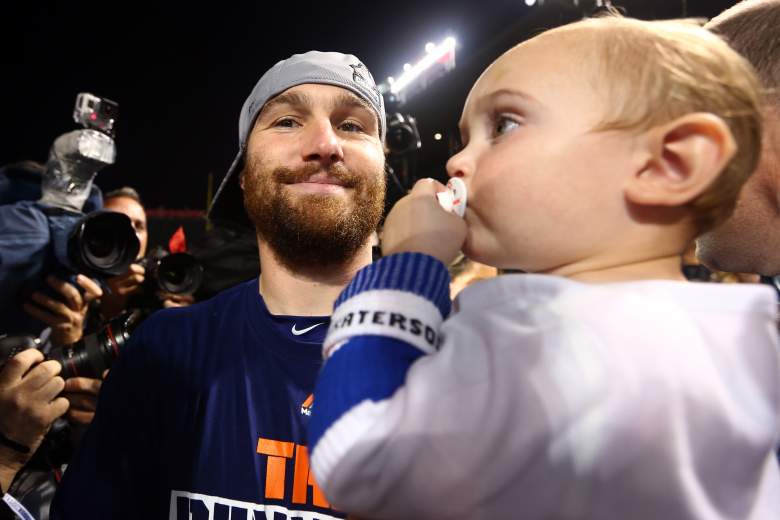 Daniel Murphy, with son Noah, left the Mets in 2014 and missed two games to see his son’s birth. (Getty)

When Daniel Murphy took a three-day leave of absence from the team to attend the birth of his child, he received heavy criticism from two on-air New York City radio commentators for doing so.

Manager Terry Collins and teammates said that Murphy was right to leave the team and see the birth of his son.

4. She Is A Devout Christian 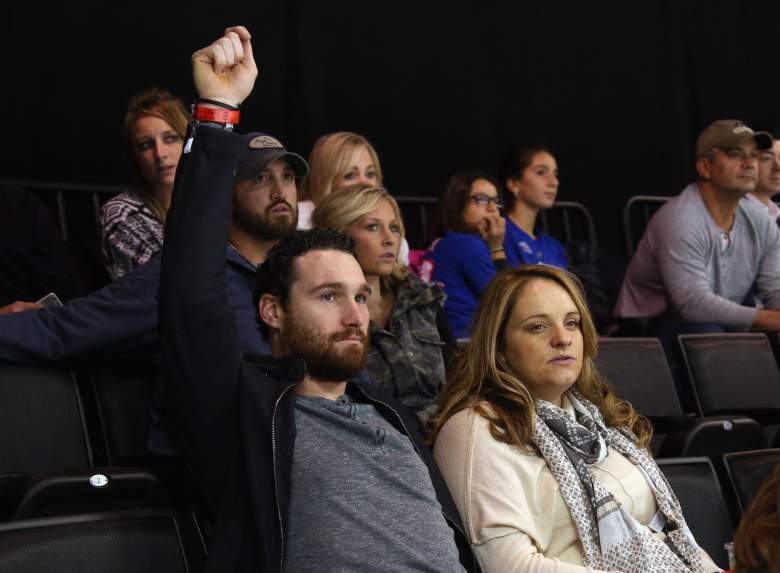 The Murphy’s have very strong religious beliefs, sometimes getting Daniel in trouble. (Getty)

It is obvious that Daniel Murphy is highly religious, as his son is named Noah after the Biblical figure and he is a devout Christian. These feelings are also held by his wife. The Murphy’s religious beliefs have caused issues though.

In March 2015, Major League Ambassador for Inclusion Billy Bean visited the Mets spring training clubhouse. Murphy made controversial comments, when he remarked on Bean, who is gay, “I do disagree with the fact that Billy is a homosexual. That doesn’t mean I can’t still invest in him and get to know him.” and “you can still accept them but I do disagree with the lifestyle, 100%. Bean responded the next day and was optimistic for the future, saying, “We have baseball in common, and for now, that might be the only thing. But it’s a start.” He also said that Murphy was respectful to him in spite of his religious differences. Murphy announced the same day he would no longer talk to the media about his religious beliefs, and “stick to baseball”.

5. The Murphy’s Have Strong Feelings On Families

Although Murphy’s decisions on paternity leave were questioned by those in the sports media, Murphy’s choice was swiftly and fiercely defended from all levels of the chattering class. Two months later after Noah’s birth, in early June, he was invited to talk at a families’ forum at the White House.

On June 9, 2014, Murphy was invited to speak at the Working Families Summit at the White House.

“When Noah asks me one day, ‘What happened, what was it like when I was born?’ I could have answered, ‘Well, Stephen Strasburg hung me a breaking ball that day, son, and I slammed it into the right-field corner,’ ” Murphy said at the event.

He added: “But I think it’s going to go so much further in that I’m the one who cut his umbilical cord. And long after they tell me that I’m not good enough to play professional baseball anymore, I’ll be a father. And I’ll be a husband. So that was a reason, on the front end, that I wanted to be there for my wife and for my son.” 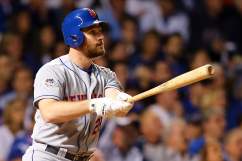