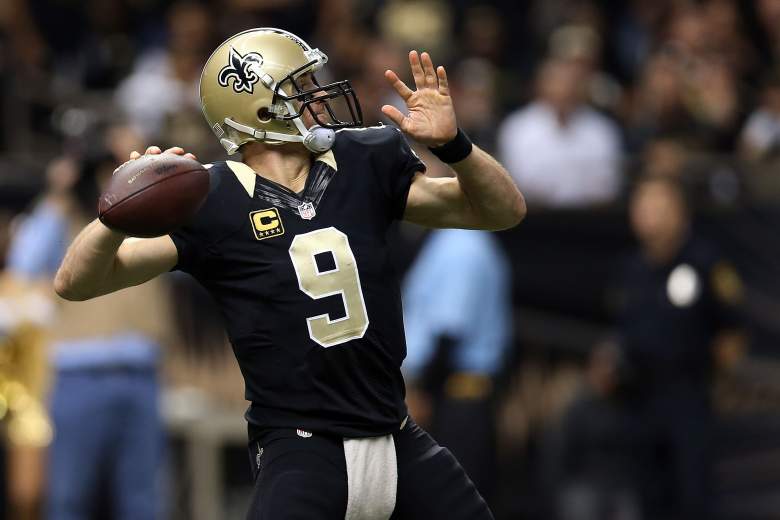 Saints Beat Giants in Wild, Record-Setting Game at the Superdome

Kai Forbath hit a 50-yard field goal as time expired, leading the Saints over the Giants in a thrilling shootout in New Orleans, 52-49.

In a game that featured 14 touhdowns, the lone field goal of the day was the difference. Eli Manning had a personal best six touchdowns, three to Odell Beckham Jr., while Saints quarterback Drew Brees had an NFL record-tying seven touchdown throws.

Check out all of the highlights below.

CJ Spiller caught a nine-yard touchdown with just 36 seconds to go in regulation, tying the Saints with the Giants at 49 apiece.

The touchdown throw was Brees’ seventh of the day, which tied the all-time NFL record for a single game.

I'm convinced that my picking up Willie Snead in #FantasyFootball played a part in this. #Cursed #NYGvsNO #Saints pic.twitter.com/corJuuH5Po

In a day in which both quarterbacks could seemingly do no wrong, one of New Orleans’ wide receivers made a costly error. After New Orleans wideout Willie Snead was hit by Giants cornerback Dominique Rodger-Cromartie, Trumaine McBride picked up the loose ball and rumbled 63 yards for a touchdown to give the Giants a 49-42 lead in the fourth quarter.

Eli Manning has set a new career-high in touchdowns in a single game after throwing his sixth the wideout Dwayne Harris midway through the fourth quarter against the Saints.

Manning and Harris hooked up earlier in the fourth on a nine-yard touchdown.

Wideout Dwayne Harris caught a nine-yard touchdown from Eli Manning, Manning’s fifth touchdown throw of the day, on a fourth down play. It was the second touchdown of the afternoon that the Giants have scored on fourth down. The earlier one was to Odell Beckham Jr. in the first quarter.

Drew Brees threw his sixth touchdown of the afternoon, a 20-yard pass to tight end Benjamin Watson, and the Saints lead 42-28 heading to the fourth quarter.

Brandin Cooks Scores Again to Put Saints Back in Front

Brandin Cooks’ second touchdown of the day has given New Orleans a 35-28 lead over the Giants. Drew Brees connected with Cooks on a 21-yard pass to the end zone. Brees has thrown for all five of New Orleans’ scores.

Eli Manning threw a 50-yard bomb to Odell Beckham Jr., the third time the battery have connected for a touchdown in the game. Beckham has six receptions for 82 yards and the three TDs.

The Giants and Saints are tied at 28-28 at a shootout in New Orleans.

Shane Vereen Scores Right Before Half to Bring Giants Closer

Shane Vereen capped a 1:44 second, 80-play drive with a two-yard touchdown pass from Eli Manning to get the Giants to within 28-21 in a high-scoring first half.

Neither defense has shined, but it has been a quarterback’s day. Eli Manning is 18-21 for 165 yards and three touchdowns, while Drew Brees is 19-21 for 300 yards and four touchdowns.

Willie Snead and Drew Brees hooked up for the second time to put the Saints up 28-14 at home against the Giants.

Drew Brees threw a 53-yard touchdown strike to a wide open Marques Colston to put the Saints out in front of the Giants, 21-14 in the second quarter. The Saints have scored a touchdown on three straight possessions in less than 19 minutes.

Odell Beckham Jr. caught his second short touchdown pass of the day from Eli Manning, this one a 1-yarder early in the second quarter, and the Giants have tied the Saints in New Orleans.

Drew Brees hit wideout Brandin Cooks on a quick slant for an easy 26-yard touchdown to put the Saints up 14-7 over the Giants at the Superdome.

Willie Snead caught his second touchdown of the season, a 34-yard reception on a flea flicker to quarterback Drew Brees. The Saints and Giants are tied, 7-7. 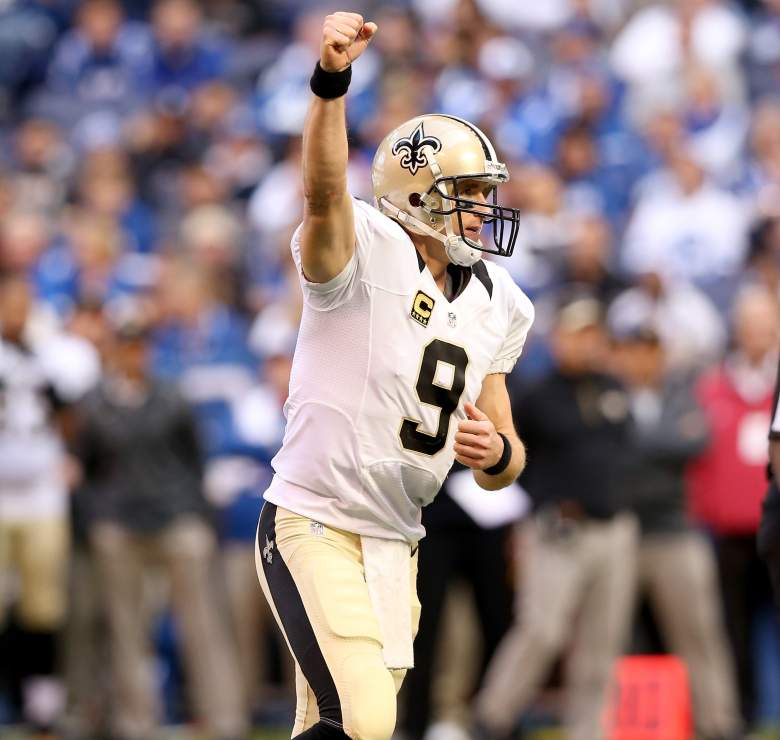 Drew Brees and the Saints host the Giants going for their third straight win. (Getty)

The Giants (4-3) and Saints (3-4) both got off to shaky starts in 2015, but have put themselves in position near the season’s midway point to do some damage and make a run at the postseason.

If the Saints can protect the ball on Sunday afternoon against New York, they could very well win three straight games since 2013. However, the Giants have forced 16 turnovers this season, good for third in the NFL.

Check back here for live scoring updates, stats and highlights. 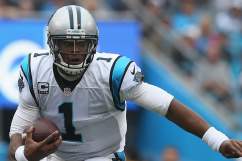